Jadeja unlikely to get fit for Bangladesh Tests 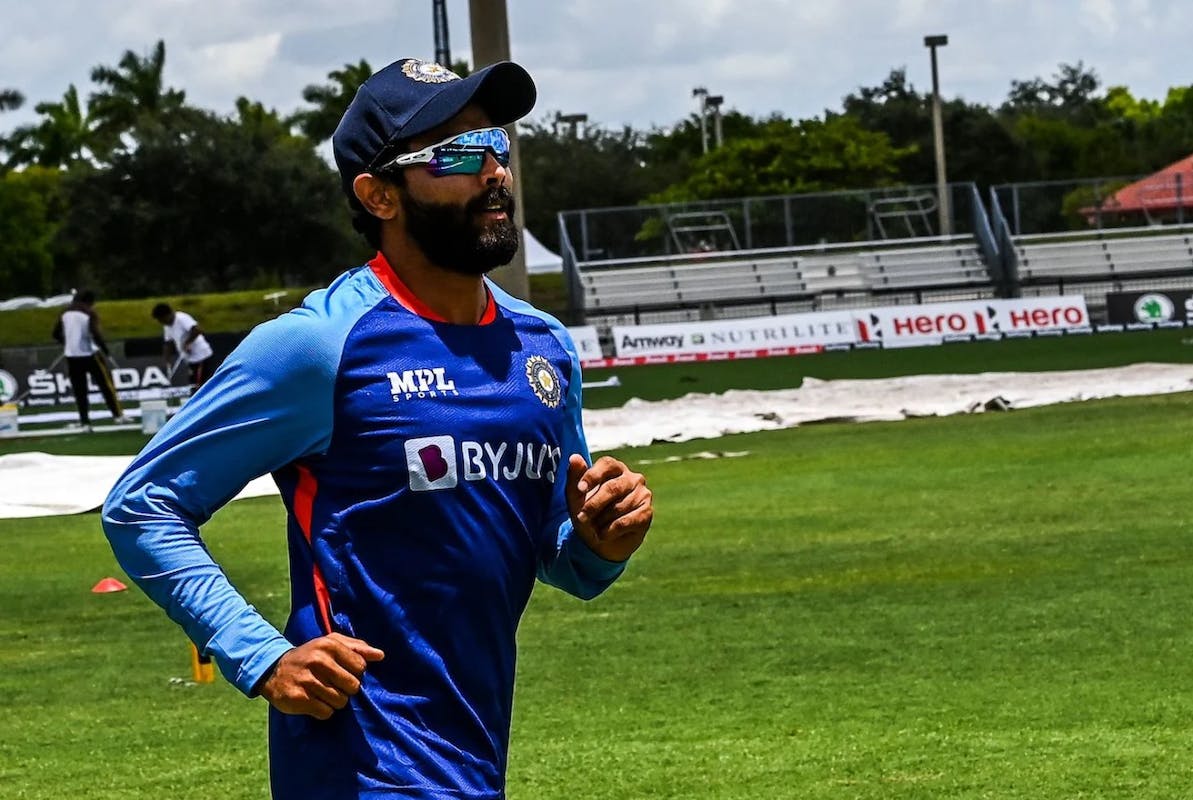 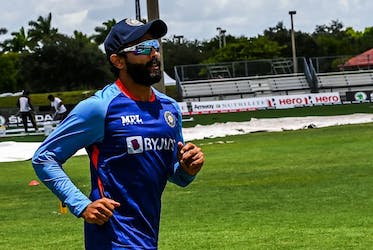 Jadeja unlikely to get fit for Bangladesh Tests

Veteran all-rounder Ravindra Jadeja is unlikely to regain full fitness ahead of the Bangladesh Test series, starting December 14 in Chittagong, according to BCCI sources.

If they seek a straightforward replacement, then it will be Saurabh Kumar, the India A bowler. But there are speculations that the new selection committee or Indian team management (in case a new committee is not formed by then) could utilise Suryakumar Yadav's red-hot form and include him in the longer version.

India are due to play two Tests and three ODIs in Bangladesh and a full-strength team under Rohit Sharma is set to visit the neighbouring nation. India will play two Tests -- December 14-18 in Chittagong and December 22-26 in Mirpur after a short three-match ODI series in the first week of next month.

Jadeja had undergone a knee surgery after the Asia Cup in UAE and was then ruled out for an indefinite period.

"Jadeja has been to NCA for his check-up and rehab on a number of occasions. However, as of now, it is unlikely that he will be fit for the Bangladesh series. In any case, Chetan Sharma-led former selection committee had kept him in the squad subject to fitness," a BCCI source privy to developments told PTI on conditions of anonymity.

There is still some time to announce the replacement. Saurabh has been a part of the Test squad during the series against Sri Lanka earlier this year. He also got a five-for against New Zealand A in an 'A' Test series in Bengaluru.

But the second option could be an adventurous one as Ashwin, Kuldeep and Axar's presence makes it difficult to select a fourth spinner.