Josh Inglis should take over the gloves from Paine in Tests: Shane Warne 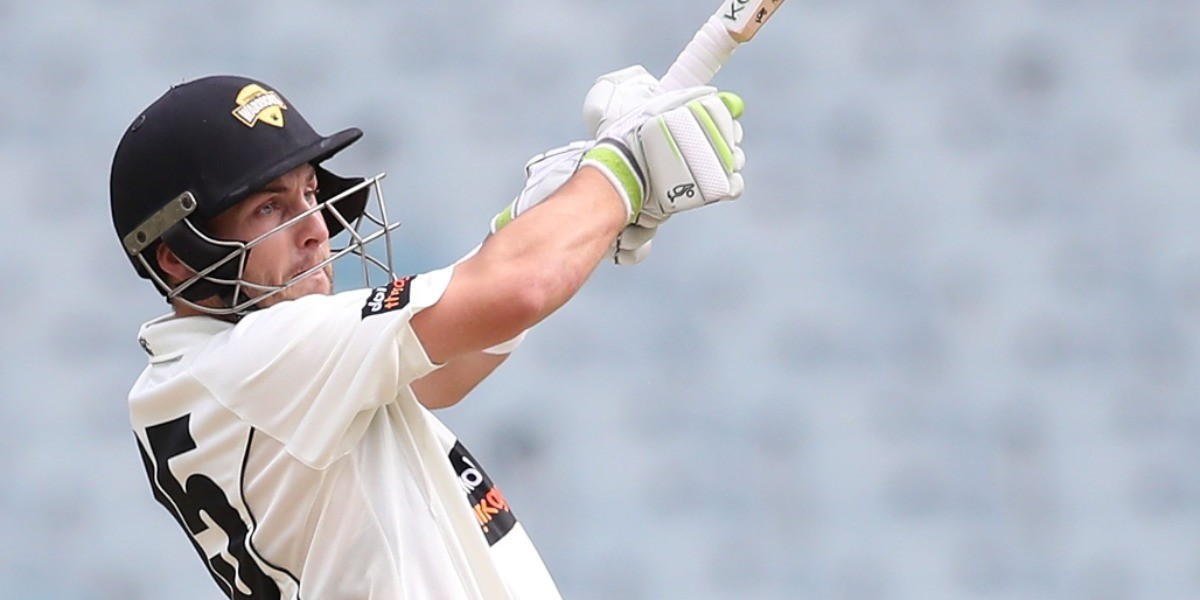 Josh Inglis should take over the gloves from Paine in Tests: Shane Warne

Legendary Australian cricketer Shane Warne has thrown his weight behind Western Australia’s Josh Inglis to succeed Tim Paine as Australia’s first-choice wicket-keeper in Test cricket and has urged the selectors to draft the 26-year-old into the side at the earliest.

Paine, last week, resigned as Test captain after being caught in a sexting scandal, as a result of which his place in the side is now under threat due to him not having the greatest of records as a batter.

Writing for Herald Sun, Warne said that Inglis, who tore the Shield apart last season by accumulating nearly 600 runs at an average of 73, gets his vote to be Paine’s successor.

“Inglis gets my vote,” Warne wrote in his column, reported Fox Cricket.

“He’s got silky smooth hands behind the stumps, he’s a 360 degree player with the bat and coming off three first class hundreds last season for WA.

Warne admitted that it was unfortunate for Paine’s tenure to come to an end the way it did, but claimed that there were signs, particularly in the India series, that his time at the helm was close to coming to an end.

“It’s certainly not the way anyone would have wanted Tim’s tenure to end but even before the revelations, it was becoming clear that he’d done his job as a good spokesman for the team, and his spot was already starting to look a bit shaky.

“When you take a close look at his position at number seven in the batting order, and the other candidates to play that role, the other standout wicketkeeper/batsmen around the country and the runs they were making, there was a groundswell of people starting to ask if Tim Paine was in fact the best option for the Test team.

“He had his moments during recent series — especially last summer against India — which left us all questioning his tactical nous and his actual playing role. Bowlers are to blame here too, but the captain has to be held accountable.

“It seemed that maybe his time was up. His own performances with the gloves and bat weren’t great, we have Matthew Wade, Alex Carey and Josh Inglis as more aggressive and better batting options at number seven. Plus the team wasn’t winning.

“A lot of people were thinking that, including me.”

Paine is expected to be succeeded by Pat Cummins as Australia’s Test skipper, and Warne believes it’s a great opportunity for the latter to stamp his authority on the team. However, according to the legendary leg-spinner, it will be imperative for Cummins and head coach Justin Langer to sit together and decide who takes complete charge of the side.

“It’s also a great opportunity for Pat Cummins to stamp his authority on the team, the way he wants to play. He’s got to make it his team and quickly,” Warne wrote.

“You only get one chance at the start with the selectors and the coach, and he has to quickly work out the way he wants to operate.

“The question — who’s in charge the captain or the coach is something Pat will have to sit down and work out with JL. Interesting times, watch this space.

“Does he want to give up a bit of control, let everyone else pick the team and he plays with them?

“Or does he demand they pick someone he wants in his team?

“Whichever way he wants to go, he has to make that clear right from the start. For me take charge as the wins and losses go next to his name no one else.”