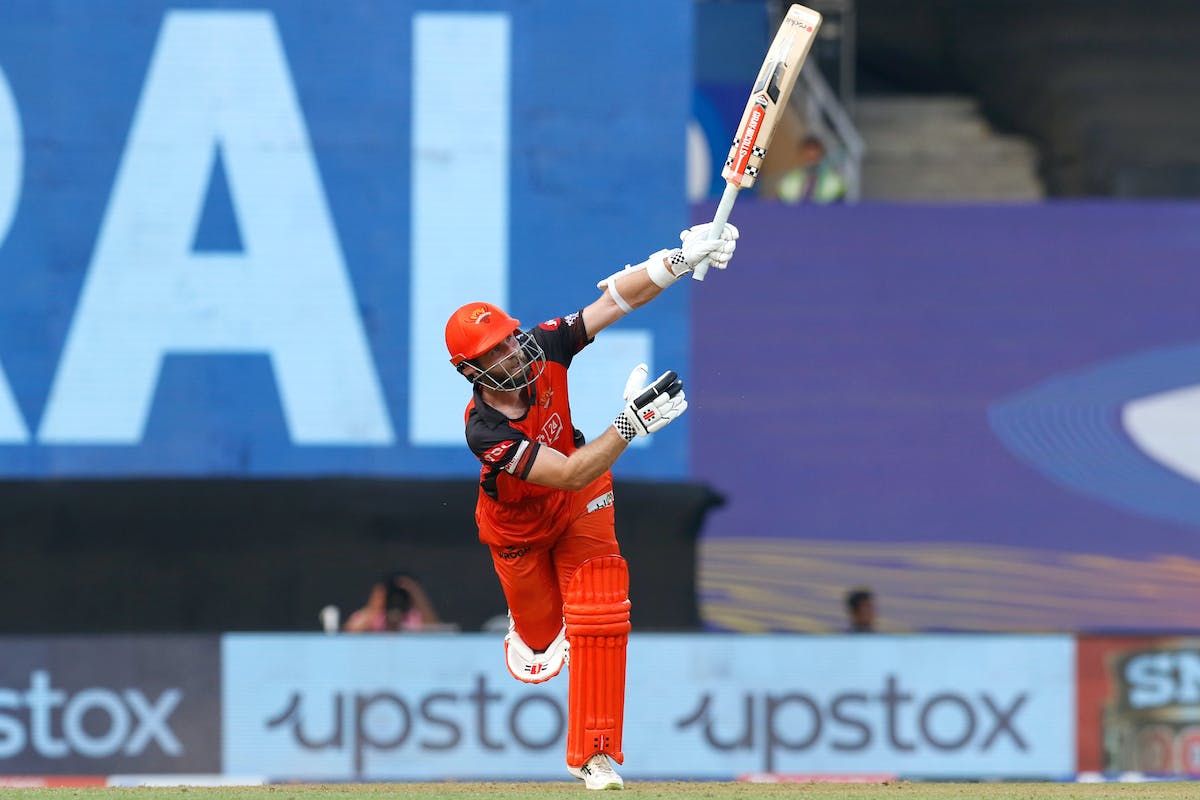 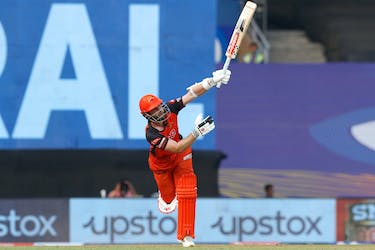 Sunrisers Hyderabad put a break on the Gujarat Titans’ juggernaut in Match 21 of IPL 2022. They registered an 8-wicket win, their second of the season, handing Gujarat their first defeat. Skipper Kane Williamson was pivotal to this outcome. Chasing 163, he scored 57 off 46 deliveries which laid the foundation for Hyderabad.

However, he started slow which has made many question his intent. Hyderabad were 11 for no loss after their first four overs. It augmented the asking rate from 8.15 at the start of the chase to 9.5 runs per over. The former Australian cricketer, Dirk Nannes was one of the many who was not comfortable with that start.

“That should never happen in T20 cricket. One thing that always frustrates me as a cricket watcher is when I see batters leave deliveries in T20 cricket,” Nannes told Cricket.com after the match.

“Let's suppose rather than 57, he makes 30 or 20. That 20 off 30 balls. That's almost a match-losing knock. He has that capacity to change gears but if he gets out at the wrong time, it puts a lot of pressure on those below him.

They got the chase under control. But I can't decide in my head if I like it or I don’t like it. He does that every year and his record is fine. But that doesn’t make me sit easy on the couch,” the left-arm seamer concluded on Williamson’s knock.

For Gujarat, skipper Hardik Pandya scored an uncharacteristic 50 not out off 42 balls. But except Abhinav Manohar, who was dropped multiple times in his innings, none of the other five batters to score in double digits managed a strike-rate of 125.

“I think they were short. They left quite a few out there with the bat. Wade, Miller, Pandya were all slow. They lacked intent and they need to be braver in that regard,” he said.

Nannes was critical of Matthew Wade’s approach who has gone at an under-par strike-rate in the tournament thus far. Although, he also mentioned that he should be persisted.

“Every game he [Wade] has played so far, his strike-rate has been under 100. Something has to change. It shouldn't be the personnel. I don’t think it is right to make the change after one loss. You have an experienced international cricketer at the top. I think you need to give a little bit of slack,” Nannes explained.

Nannes reckons it is the batting position that has had an effect on Pandya’s strike-rate. Making his captaincy debut this season, Pandya is taking more responsibility than usual. He has promoted himself in the batting order and is also sharing the new ball with Mohammad Shami.

“It seems he is waiting for a bad ball but maybe he feels more pressure in the position he is in. I don’t think it is his batting order position. His strike-rate is identical to Kane Williamson but we are used to seeing him in a different role.” 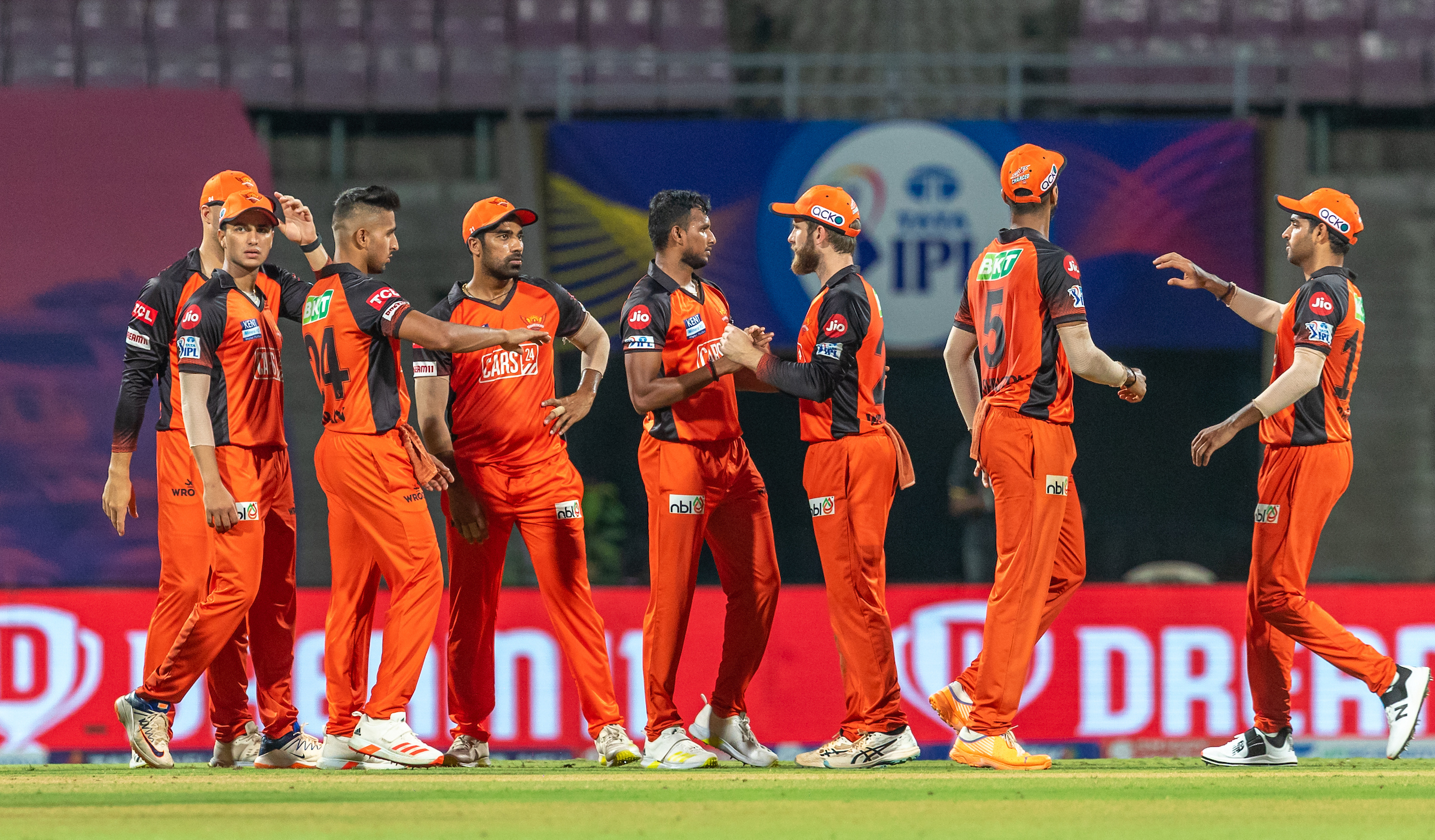 Nannes highlighted Washington Sundar as the key man in Hyderabad’s setup. “I think he carries the fortunes of this team. You got four quicks who are excellent but you do need that change [Sundar’s spin]. I would struggle to think what would happen to SRH if something happens to Sundar.”

The former Australian cricketer is thrilled by Umran Malik’s pace but also feels the paceman needs a defensive plan in his armory. “He needs to bring a defensive game. He is all-out attack which is fantastic. You will give him the ball in the middle-over to take a wicket. That is a valuable bowler to have in your team. But when he is hit for a couple of fours, he doesn’t have a Plan B or C. That is what you need as a fast bowler,” Nannes said.

He thinks Hyderabad are still not playing their best cricket. However, they are getting better with crucial moments going their way.

“I still don't think they are playing fantastic cricket. But they are starting to gel. The right people are coming to form. This is just what happens in T20 cricket. Little breaks start coming your way.

“The catch to dismiss Shubman Gill was unbelievable. When those little things start going your way, you can get into a roll. T20 cricket gets overanalysed sometimes but those things are happening for them.”