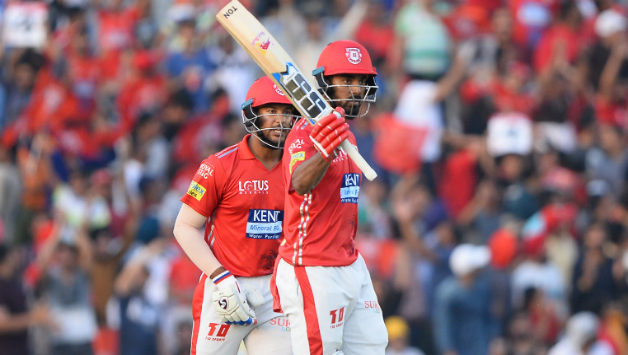 Kings XI Punjab (KXIP) and Royal Challengers Bangalore (RCB) endured contrasting fortunes in their opening matches in the 2020 Indian Premier League (IPL). While RCB staged a stunning comeback to defeat Sunrisers Hyderabad (SRH), KXIP lost to Delhi Capitals (DC) via a Super Over after needing just one run to win from three deliveries during their 20-over innings.

There’s nothing to separate the two teams when it comes to head-to-head fixtures, with each having defeated the other 12 times in the IPL so far. Interestingly, despite RCB’s poor showings in the last couple of years, they’ve won four out of their previous five matches against KXIP, including all four contests during the 2018 and ’19 seasons. 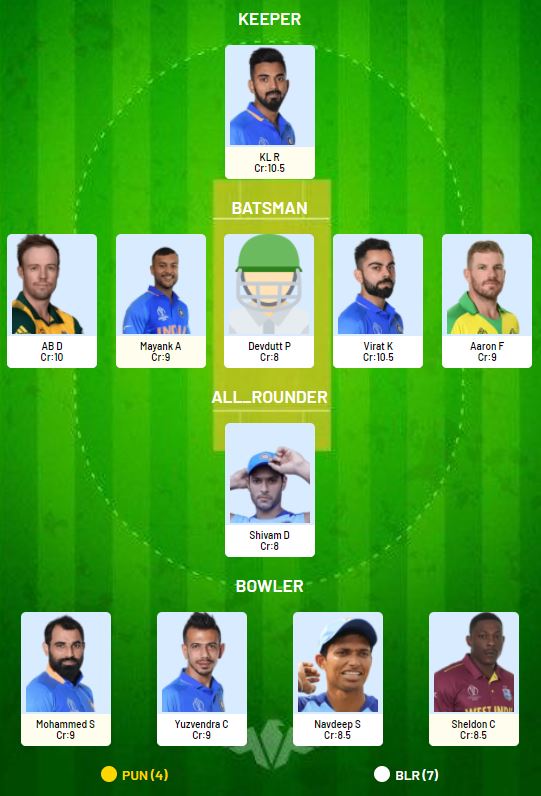 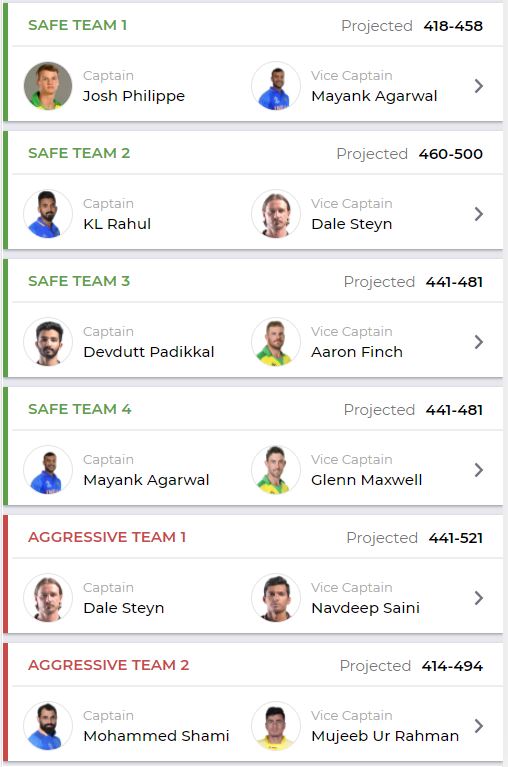 This will be the third match of the season at the Dubai International Cricket Stadium and both KXIP and RCB have already played at this stadium this season.

In the two matches held at this ground so far this season, there have been 630 runs scored at a run-rate of 7.9, with a wicket falling every 20.3 runs and 15.4 deliveries. The batting average and bowling strike rate took a huge dip after SRH’s batting collapse on Monday, as they lost eight wickets for 32 runs in 27 deliveries.

Wickets falling frequently in Dubai is not much of a surprise – after all, since 2018, a wicket has fallen every 17.3 deliveries in T20 cricket here. A batting average of 21.5 is also the lowest during the aforementioned period among the three stadiums that are hosting matches during IPL 2020.

While teams have elected to bowl first after winning the toss in 34 out of 53 matches held in Dubai since 2018, teams batting first have won 27 matches, one more than teams chasing. In IPL 2020, at this ground, the teams winning the toss opted to field first in both matches and ended up on the losing side (albeit via a Super Over for KXIP). 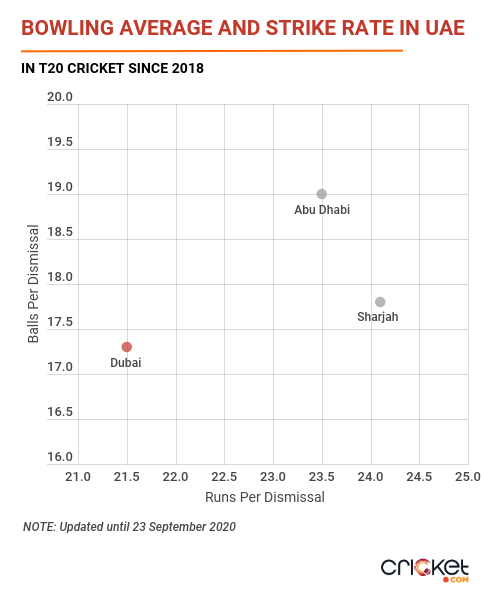 In T20 cricket since 2018, while spinners (6.7) have conceded one run lesser per over than pacers (7.7), it is the quicker bowlers who have picked up wickets more frequently in Dubai. Pacers have taken a wicket every 18.1 deliveries here while the bowling strike rate for spinners is 20.6.

Since 2018, left-arm fast bowlers have the best bowling average (19.9) and strike rate (16.8) among all bowler-types in Dubai. With Sheldon Cottrell having picked up a couple of wickets on Sunday, you could consider selecting him in your team.

In the two matches so far this season in Dubai, pacers have taken 17 wickets while spinners have picked up eight. It’s also important to note that legspinner Yuzvendra Chahal was the Player of the Match for RCB against SRH.

There are some really good pace options in this match and you could look at picking at least three fast bowlers in your team. If you feel having all four of RCB’s top-order batsmen and just two batsmen from KXIP will make your team lopsided, you can look at selecting Nicholas Pooran or Glenn Maxwell ahead of Aaron Finch. 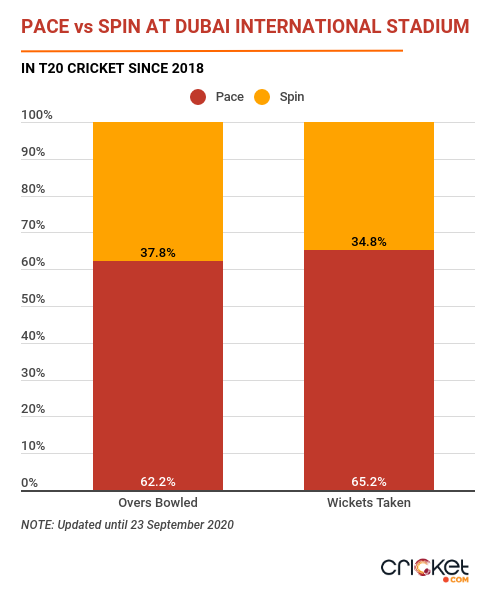 Yuzvendra Chahal has been one of the outstanding bowlers in the IPL since he joined RCB in 2014 and was in top form in their first game of the season. Only a few batsmen have been able to do well against him and one of them happens to be former IPL team-mate KL Rahul, who has a batting strike rate of 194.1 against Chahal in T20 cricket. 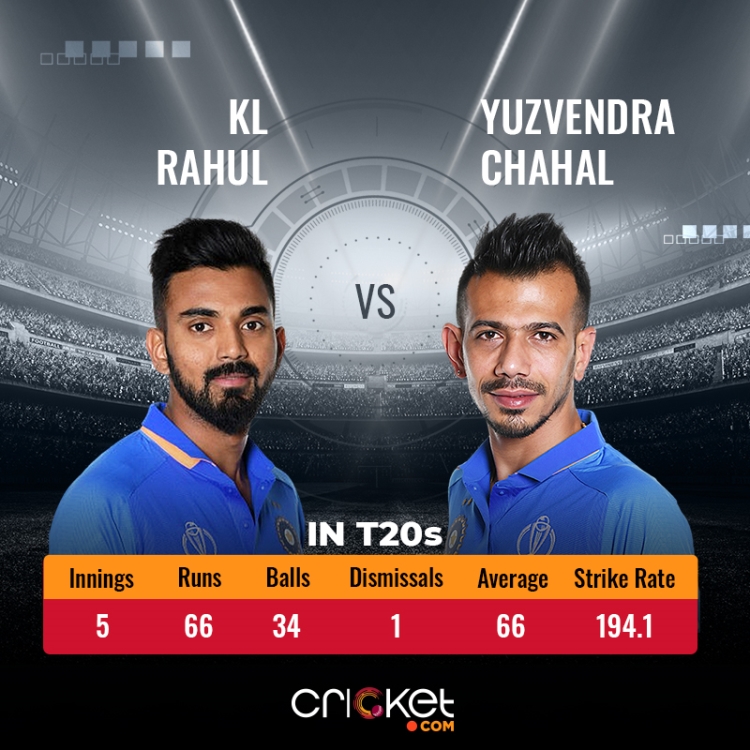 When Glenn Maxwell is at the crease, the action is usually thrill-a-minute. And that has been the case when he has been up against Chahal as well. In 52 deliveries, Maxwell has a very good batting strike rate of 153.8 but has been dismissed five times. If this contest does take place on Thursday, it will be one not to miss out on. 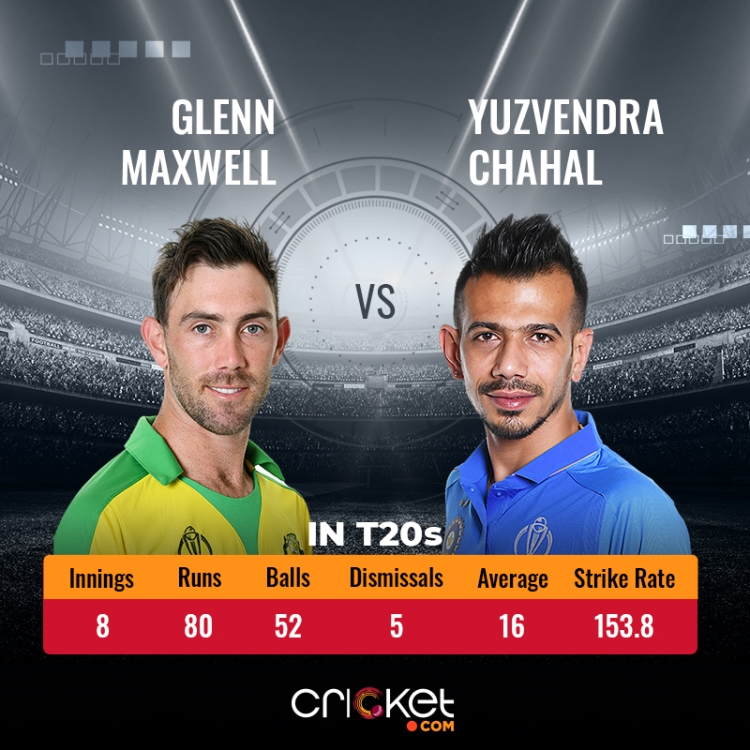 When India played West Indies in a couple of T20Is in Florida last year, Sheldon Cottrell dismissed Virat Kohli both times. So far, the RCB captain has faced 22 deliveries from the Kings XI pacer, scoring 23 runs. If KXIP get an early wicket, this should be a mouth-watering match-up at the start of RCB’s innings. 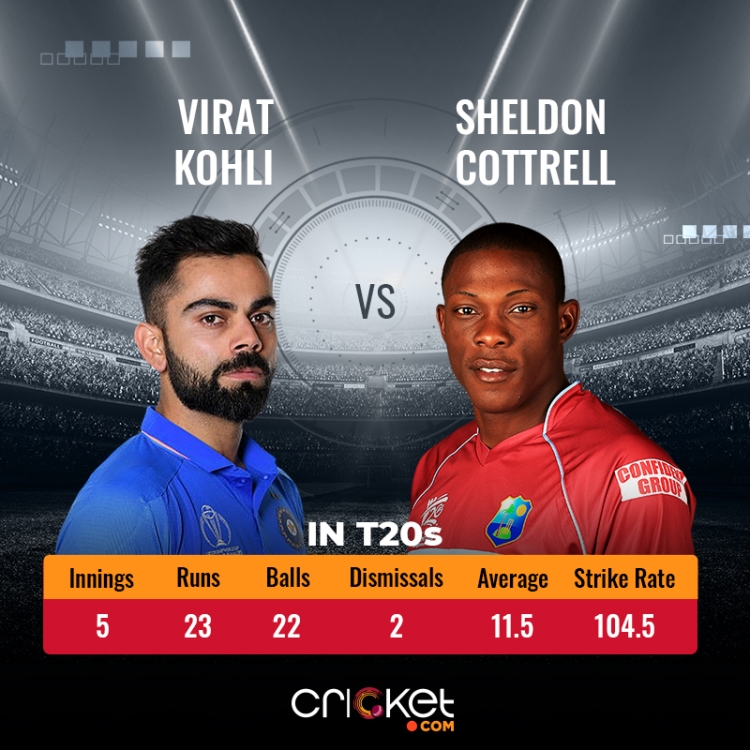 Mohammed Shami bowled magnificently in KXIP’s opening match of the season against RCB. If he can continue that form, he could seriously challenge the famed RCB batting line-up. AB de Villiers, though, has got the better of Shami when the duo have faced each other in T20 cricket so far. 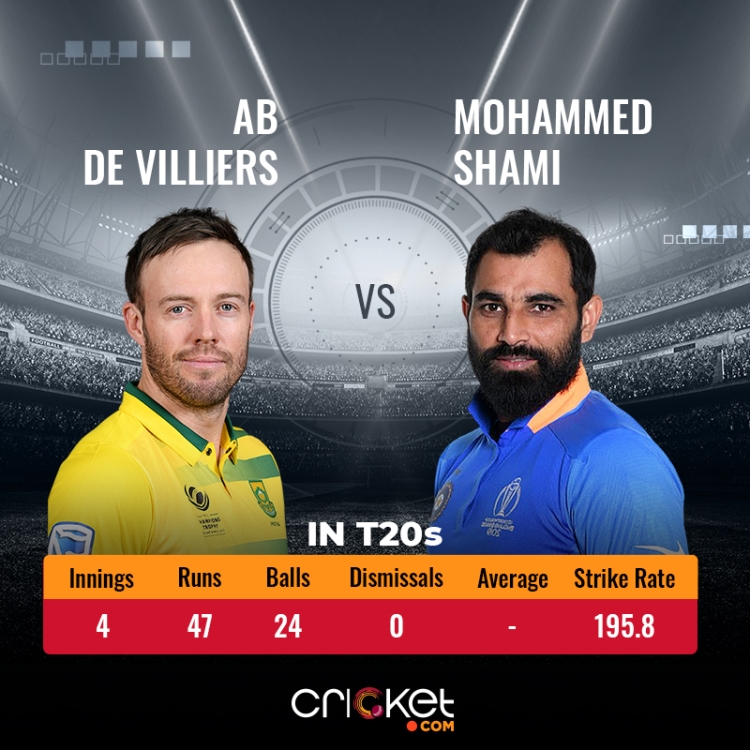 KL Rahul might not have made a big score against DC, but considering his performances in T20 cricket – especially in the IPL – in recent years, he should definitely be in consideration when it comes to selecting a captain. Since Rahul joined KXIP in 2018, no-one has scored more runs (1273) or faced more deliveries (873) in the IPL than him. He’s only one of four batsmen (MS Dhoni, David Warner and Jonny Bairstow being the others) to average 50+ and have a strike rate of 140+ during that period.

Our Criclytics player projector predicts Rahul could score 16-39 runs in this match. 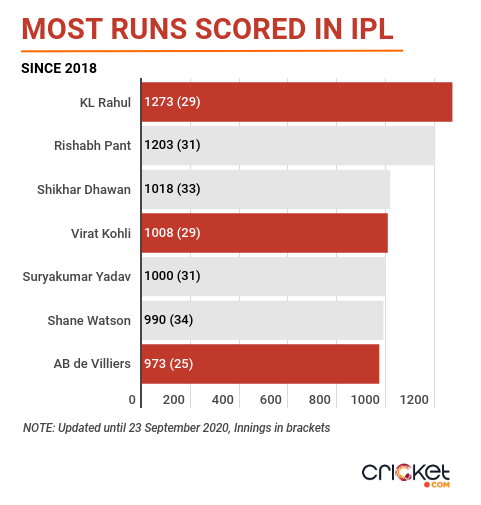 Just like Rahul, Virat Kohli also didn’t get a tremendous score in his first innings, but with the class that he possesses, you cannot ignore him. In seven T20 innings in 2020, he is yet to register a 50+ score, but with him, you know it will only be a matter of time. Since 2016, Kohli has a batting average of 50.8 in T20 cricket.

As mentioned earlier, left-arm pacers have a good record in Dubai and Sheldon Cottrell is likely to be the only left-arm pacer in this game, unless RCB decide to play Isuru Udana. In KXIP’s game against DC, Cottrell bowled during the Powerplay and during the death overs – these are usually the portions of the innings where wickets are most likely to fall.

Our Criclytics player projector predicts Cottrell could take 1-2 wickets in this match.

Yuzvendra Chahal was excellent in RCB’s match against SRH, with bowling figures of 3/18 from his four overs. He single-handedly turned the match around with the wickets of Bairstow and Vijay Shankar in his final over. In the IPL, Chahal has taken more wickets (19) and has a better bowling strike rate (12.4) against KXIP than any other team. The only concern, from a fantasy perspective, will be whether Kings XI’s batsmen play him out following his performance against SRH.