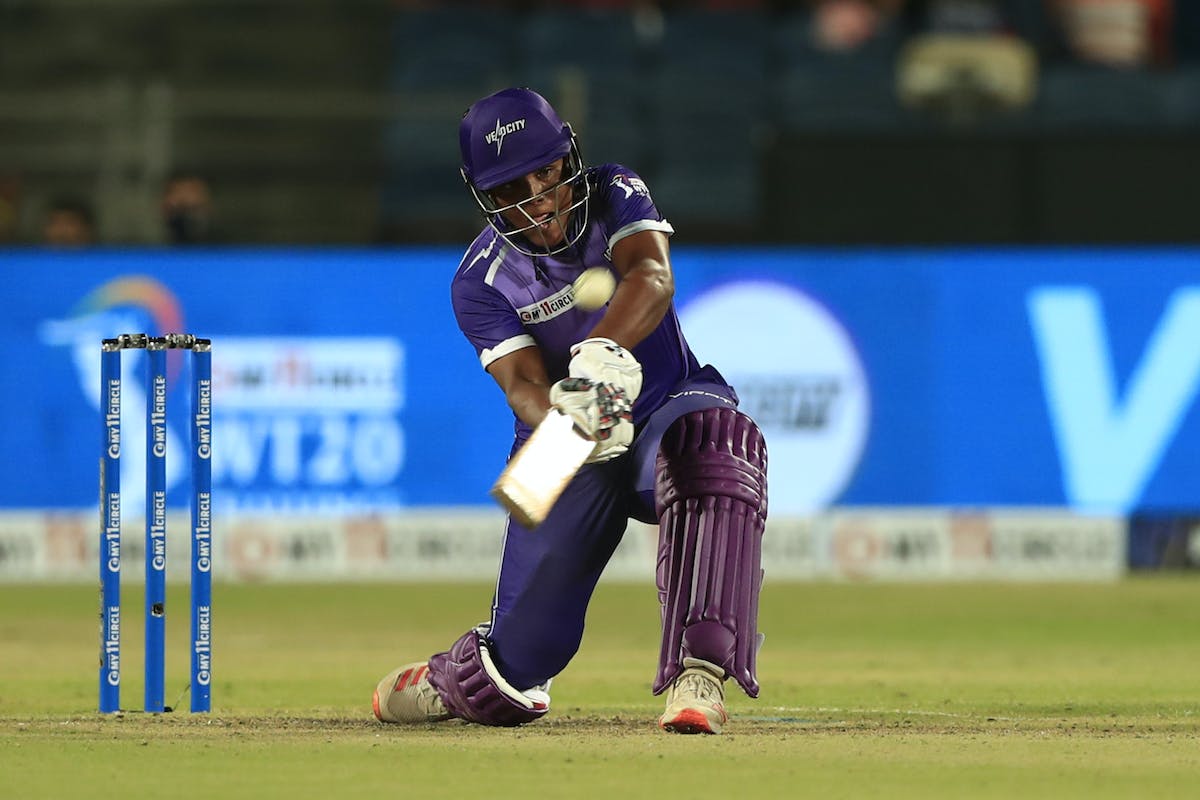 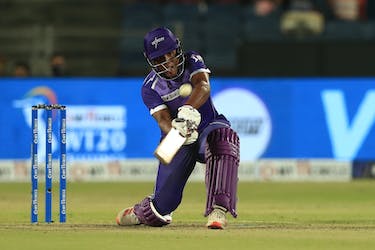 India Women have announced their One-Day International (ODI) and T20 International (T20I) squads for their upcoming tour of England. Despite an injury ruling Jemimah Rodrigues out of The Hundred, she finds a place in both squads. Jemimah, who played a key role in India winning sliver at the Commonwealth Games (CWG), last played the 50-over format for India against England in July last year.

Also, there is a place in the 17-member for Kiran Navgire, who lit up the Women's T20 Challenge recently with a pulsating 34-ball 69 - an innings that saw her hit five fours and sixes for Velocity. The Maharashtra batter who plays for Nagaland earns her maiden call-up to the Indian side.

Other than Navgire, Radha Yadav and Richa Ghosh have been maned solely in the T20I squad, while Jhulan Goswami, has returned to the ODI squad for the first time since playing against Bangladesh in the World Cup in Hamilton in March.

But there is no place for Yastika Bhatia, who was part of the sliver medal winning CWG campaign

The Harmanpreet Kaur-led side will play three T20Is and as many ODIs, starting September 10 at Riverside, Durham. The tour will conclude on September 24, where the two teams will clash in the third and final ODI at Lord's.