KKR begin their campaign against a hurt MI 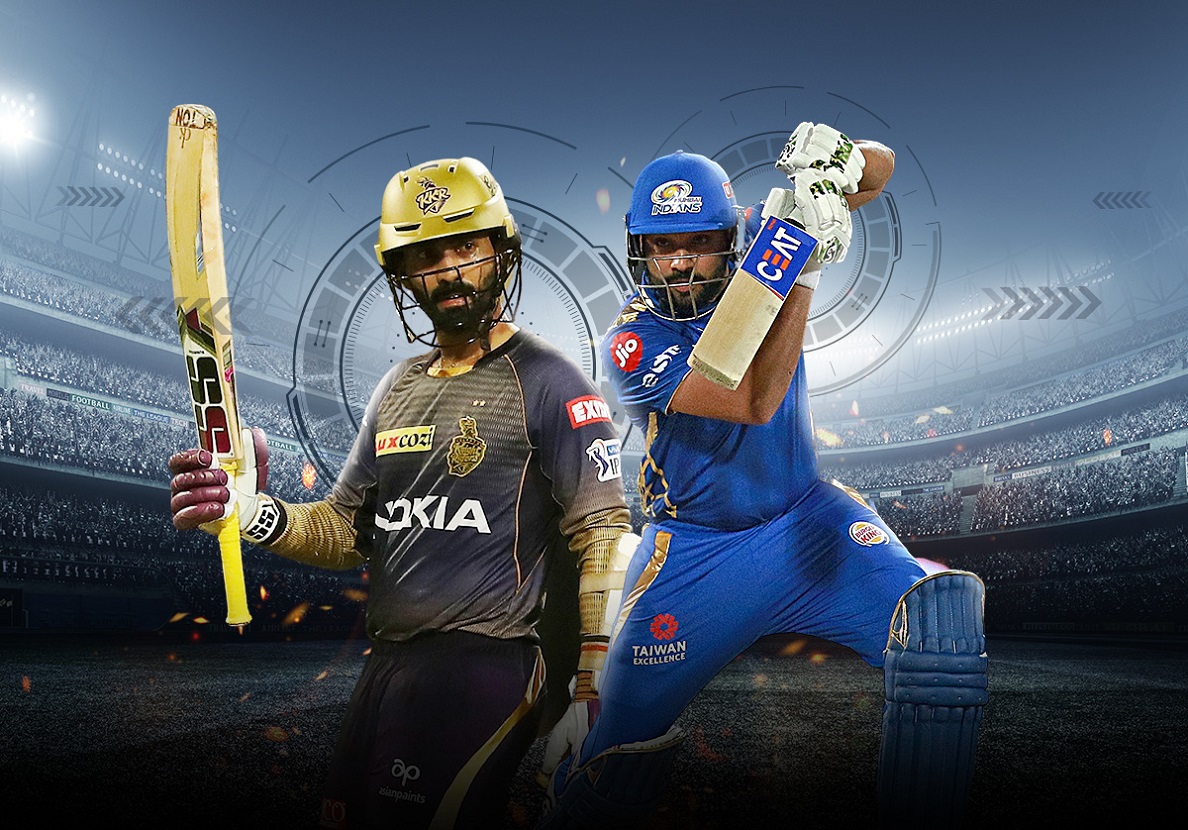 KKR begin their campaign against a hurt MI

While having a platoon of hitters in their side, both teams lack depth in their bowling department

Once the IPL shifted to UAE and after Lasith Malinga opted out, it was evident that Mumbai Indians are light on bowling options. Along with Jasprit Bumrah, he forms perhaps the best pair for the death overs in T20 cricket. Malinga’s absence opens an end for the opposition to exploit.

Moreover, their inexperienced spin attack does not look as threatening as those of some of the other teams. Also, the concerns around managing Hardik Pandya’s workload after a long injury layoff exacerbate the gaps in their bowling department.

All these concerns came to the forefront in their opening encounter against CSK. Looking at the options in their bowling attack, they cannot afford Bumrah to have an off-day. It is rare anyway but it did happen against CSK. A no-ball in his first over, the sixth of the innings, helped CSK kick-start their chase after an abysmal beginning.

Ambati Rayudu and Faf du Plessis were able to milk the spin duo of Rahul Chahar and Krunal Pandya with ease. They played only six dot balls in overs 7-15 while taking one calculated risk that resulted in a boundary in most of the overs.

Without Hardik and Kieron Pollard bowling, Rohit had five options to choose from. Making it easier for the opposition to plan and target, as CSK did by sending Ravindra Jadeja and Sam Curran ahead of MS Dhoni to counter Krunal in the 18th over.

Mumbai’s limited bowling attack will be the focus against the most dominating team with the bat. However, the Kolkata Knight Riders have issues of their own to tackle.

Cricket is a simple game. At the end of the day, a team needs to give away fewer runs than what they scored while batting or vice versa.

In the last two seasons, KKR have been the most explosive side with the bat with an average run-rate of 8.99. From players like Sunil Narine and Shubman Gill at the top to Andre Russell lower down, the stroke-makers in KKR keep coming.

However, they have also been the least economical side giving away 9.06 runs per over on an average. 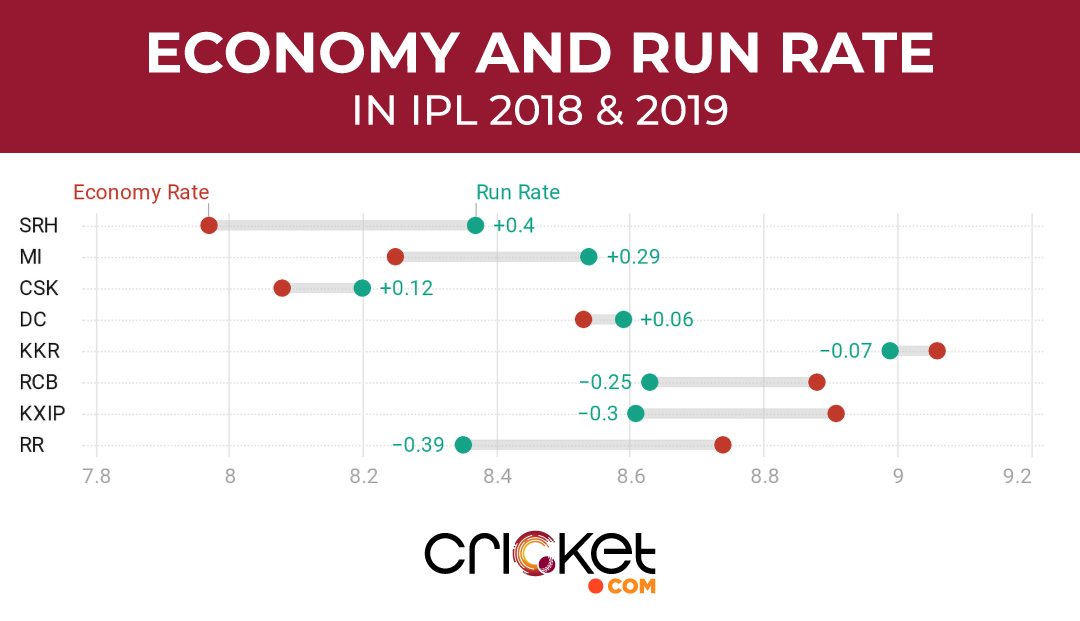 The gulf between KKR’s run-rate and that of the other teams is not useful if they end up giving away more runs than they score. A team such as CSK is the slowest on the run-scoring rate but are winners and runners-up of the last two years due to their strong bowling. It is obvious that the four teams with a positive difference between their run-rate and economy rate are the most successful sides in the last two since.

KKR went out of their way to buy Pat Cummins in the auction for this season. However, as a foreign player, he will be replacing Lockie Ferguson, who was not their biggest headache anyway. Such is the setup of their squad that they will have to play any two of the young pacers in Prasidh Krishna, Shivam Mavi or Kamlesh Nagarkoti. Coming after an injury, Nagarkoti is still to debut in IPL. It will be interesting to see the improvement in the other two based on their past but not so happy experiences.

More than his ability to play a defining cameo at the top of the order, KKR’s fortunes this year will depend on Sunil Narine’s exploits with the ball. His remodelled action, where he keeps the ball hidden until the release, was a success in CPL. Though he played only 5 matches, he bowled 20 overs at an economy of 4.6 while bagging six wickets. If he can deliver in IPL, KKR will be a threatening unit again.

It will also be interesting to see how Kuldeep Yadav comes back after a mediocre 2019 season. Suffering a confidence breakdown, he ended with four wickets in nine matches in IPL 2019.

Coming back to Mumbai Indians, there are few lessons for their batsmen as well from the first game. Most of their middle-order players are fluent stroke-makers. However, as their numbers three, four and five found out against CSK, the slow nature of the decks at UAE and bigger boundaries requires an alteration in their style of play. A straight hit of the full face might be a six at the Wankhede but it failed to get past the wall called du Plessis in the first game.

This can be an issue for KKR too since most of their batsmen thrive on boundary hitting as well. This is where Eoin Morgan is an excellent addition to the side who can maneuver the batting in the middle-overs, especially against spinners. The way du Plessis and Rayudu batted in the first match offers a template for success in these conditions.

In a forgettable first game, MI were also rusty in the field with dropped catches and misfields that cost them boundaries. In a game between two weaker bowling units, the side that makes the least errors in the field might emerge victorious.