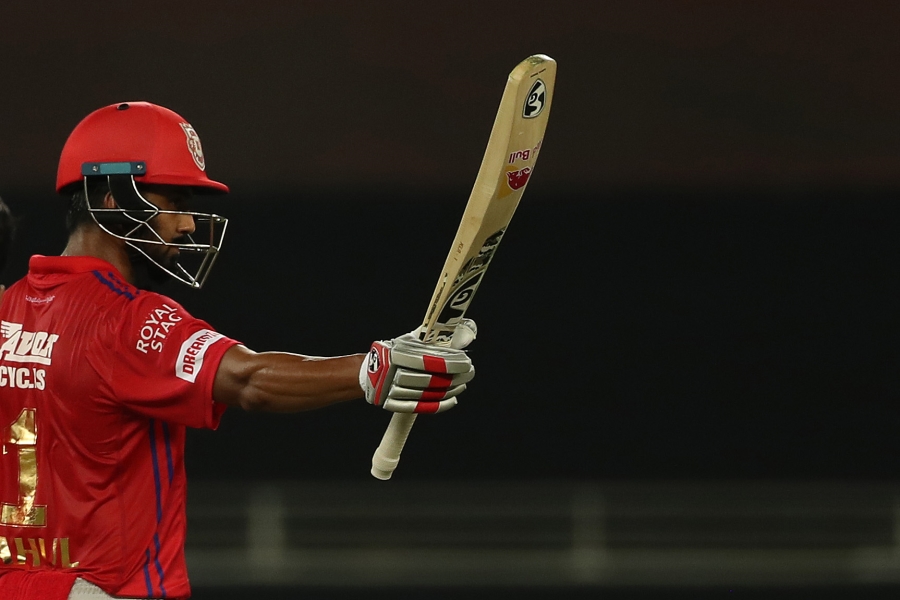 Here are a few noteworthy statistical nuggets - apart from the usual number-crunching -  from the game between Kings XI Punjab and Royal Challengers Bangalore: 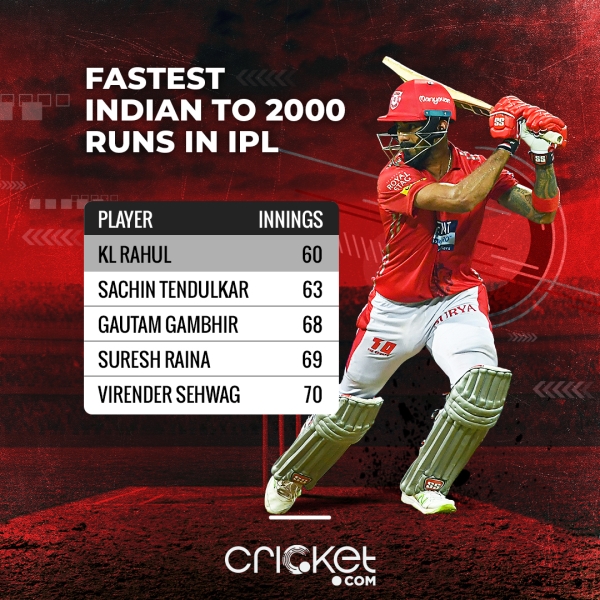 Highest score by an Indian in IPL

It was a record-breaking day for Rahul. Firstly, he went past 2000 runs to become the fastest Indian to that feat in IPL. A much bigger one came when he bashed a six off the last ball of the first innings. He posted an unbeaten 132 off 69 balls and registered the highest score for an Indian in IPL. He pipped Rishabh Pant’s record of 128* against SRH in 2018. Rahul reached his 2nd IPL century in 62 balls, a ball quicker to his 1st against MI in 2019. Courtesy of two drops from Virat Kohli, Rahul became the first centurion of IPL 2020. 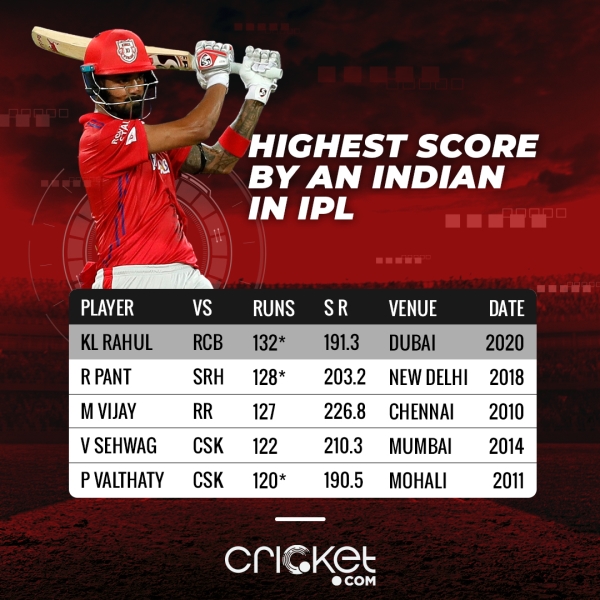 Rahul becomes the sixth Indian to multiple 100s in IPL

Rahul entered an elite list of Indian batsmen who have scored multiple centuries in the IPL. His first century came against Mumbai Indians in 2019 and the second in this match. Rahul alongside Ajinkya Rahane, Virender Sehwag, Murali Vijay and Sanju Samson have two centuries each. Only Kohli is ahead among Indian batsmen with five centuries. Out of the five, Kohli got four in the 2016 season of IPL.

RCB's nightmare day in the field

RCB have struggled in the field since the start of 2019 in IPL. Their butter fingers have cost them dearly and Rahul’s two drops were a sample of it. Rahul was on 83 when Kohli put down a fairly simple catch at deep mid-wicket. However, Kohli had the chance to redeem himself after 6 runs when Rahul provided another opportunity on 89. Again, Kohli shelled a simple catch. The second drop cost RCB 43 runs in just 9 balls. In IPL since 2019, RCB have dropped 31 catches and have had a catching efficiency of 63.5%. The 31 drops are the most by a team in this time-frame and their catching efficiency is also the least. 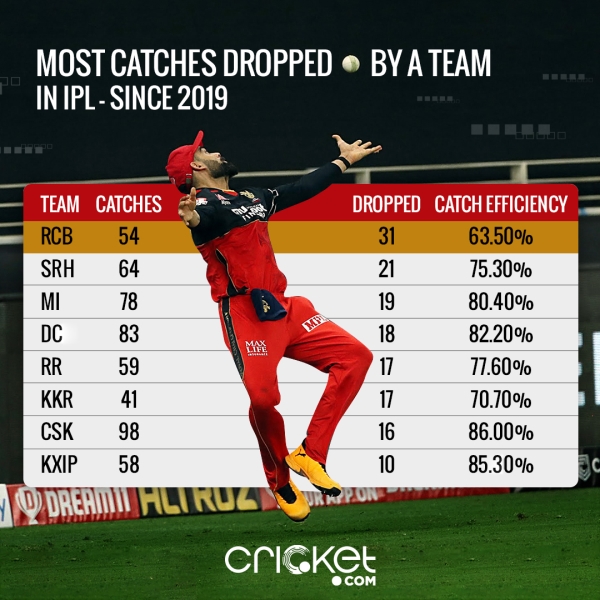 Once again RCB lost a game by a huge margin in the IPL. Chasing a mammoth total of 207, RCB lost their top order cheaply. When Kohli fell at a score of 4 and RCB were three down, the chase was resting on the shoulders of their other star AB de Villiers. Still, it was a huge task, and pressure got the better of Aaron Finch and de Villiers. Both fell in consecutive overs, from there on, it was all about RCB reaching a respectable total, which wasn’t the case. The loss by 97 runs marked their fifth loss with a margin of over 90 runs, which is the most by a team in IPL. Prior to this match they were tied along with Delhi Capitals, who also had four defeats with a margin of over 90 runs.