Kohli not upset, but hurt by the way he has been informed: Kirti Azad 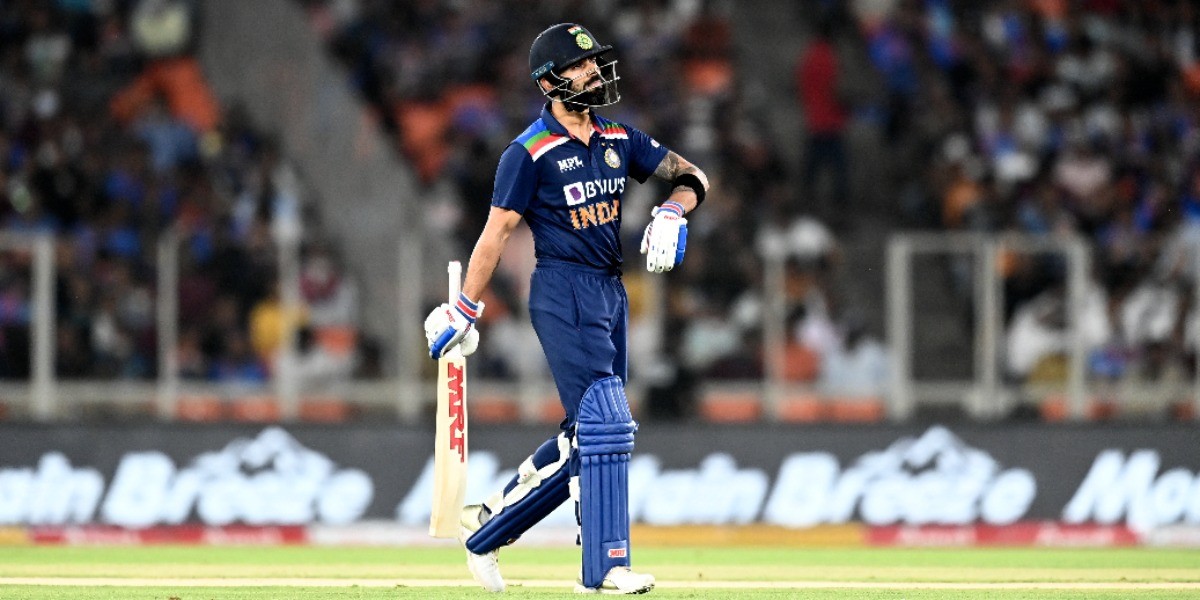 Kohli not upset, but hurt by the way he has been informed: Kirti Azad

Former India cricketer and national selector Kirti Azad reckons Virat Kohli is not upset but hurt in the manner his sacking as ODI captain was announced.

Kohli had stepped down as T20I skipper after the T20 World Cup but still garnered hopes of leading India into the 2023 World Cup which will be played on home soil. However, the selectors thought otherwise and handed the white-ball leadership role to Rohit Sharma.

While there have been squabbles between the BCCI and Kohli, Azad felt that the selectors did not apply the right protocols before making the announcement.  "If this was to be decided by the selectors, they should have gone up to the president," Azad told News 18.

"Generally, what happens is that when a team is selected – when I was also a national selector – we would select the team and go to the president of the board. He would see, okay it, sign it and then it would be announced. But it is always the custom that a team after being selected goes to have a look," Azad," he added.

While Kohli said that he was fine with being replaced as ODI captain, Azad felt that he would have been hurt in the manner in which it was announced.

"If you are changing the captain for any format, you write and inform the president. Virat is not upset, but I feel he is hurt for the way he has been informed. So once it went to Sourav, he could have also unofficially spoken about it. You can understand, I don't want to say this. All the selectors are really great guys, but if you put their total number of matches, it won't be even half of what Virat has played," the former India all-rounder opined.

Kohli still remains India's Test captain and will look to put all these off-field issues behind him as he prepares to lead the side in the Test series against South Africa, starting December 26 at Centurion.