Kuldeep needs the backing of senior pros like Kohli and Rohit: Coach 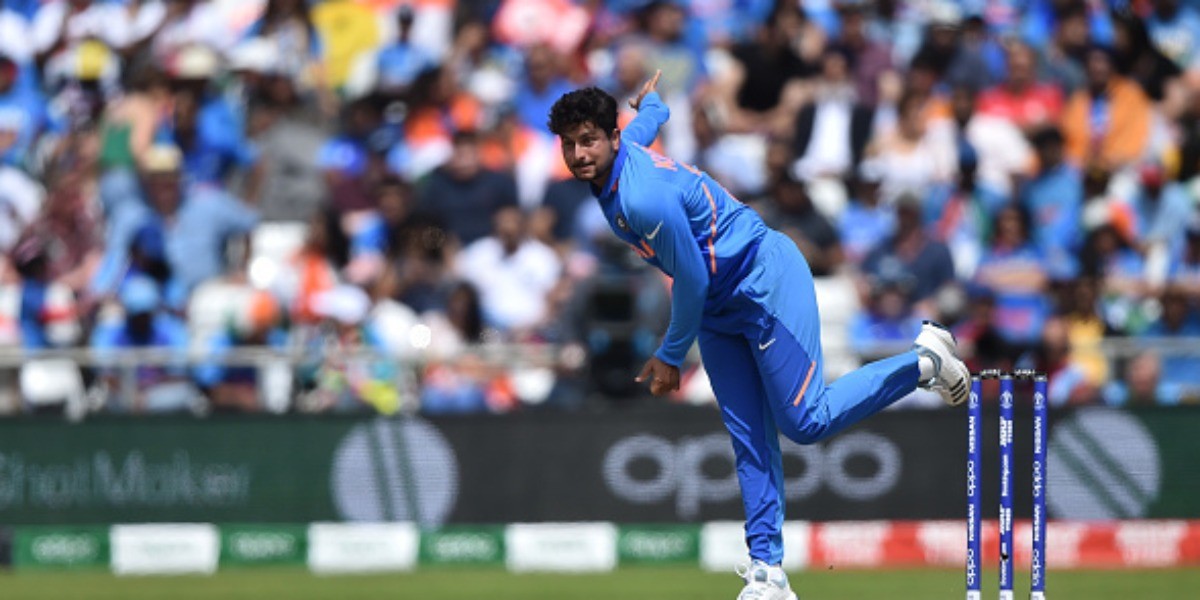 Kuldeep needs the backing of senior pros like Kohli and Rohit: Coach

'He has been a fighter and takes every criticism as an inspiration to do well,' the spinner's coach Kapil Pandey said

Kuldeep Yadav has been on the fringes for some time now but has a chance to prove himself in Sri Lanka where India will play three ODIs and as many T20Is against the hosts, starting July 13.  Kuldeep formed a deadly partnership with Yuzvendra Chahal in limited-overs cricket, but Ravindra Jadeja is preferred over the chinaman bowler as he offers something with the bat as well.

His coach Kapil Dev Pandey however believes that there's nothing wrong with his bowling, but he needs support from senior members in the side like Virat Kohli and Rohit Sharma.  “Kuldeep needs opportunities as well as the backing of senior players in the side. There is nothing wrong with his bowling or batting and he has been a consistent performer too, but he desperately needs the backing of senior pros like Virat Kohli and Rohit Sharma,” coach Pandey said according to Hindustantimes.com.

The coach also added that Kuldeep's performances against Sri Lanka are going to be key. “He has been a fighter and takes every criticism as an inspiration to do well whenever he gets an opportunity,” he said.

“We worked on his batting and bowling, especially on his googly, in the 7-8 days of training in Kanpur once the lockdown rules were relaxed. Googly has been his biggest weapon, but he has not been able to bowl it at a good length in recent times and he was bowling too many loose balls. He has worked on it, and is pitching the googly at a good length getting good turn and purchase."

“Just (look at) his track record in batting in domestic cricket, Ranji Trophy, Duleep Trophy and even Deodhar Trophy. He can be transformed into a zabardast all-rounder. But for that, he needs good support of the captain and coach in Team India,” he further added.

Kuldeep's effectiveness has been questioned of late and Pandey believes that it boils down to the lack of matches. “Despite having 100-plus wickets in limited-overs, his confidence has gone down because of the lack of matches,” said Pandey.

“On the Australia tour, he took a five-wicket haul the last time (2018-19), (but) didn’t get to play a single Test (in 2020-21) even when half the team was injured. Against England at home, he could have easily taken at least 30 wickets if he had played all the Tests. Is this justified?” Pandey asked.

Pandey advises Kuldeep to draw inspiration from Rohit Sharma, who is now an integral part of the Indian Test side, after being on the sidelines for many years.  “Performance is the only answer to your critics. So, go and take wickets and score runs in Sri Lanka.”

Kuldeep has spoken about his disappointment of missing out on the tour of England and also reckons that the Sri Lanka tour and then the IPL could play a pivotal part in resurrecting his career. The 26-year-old has picked up 170 wickets from 91 international matches since making his debut in 2017