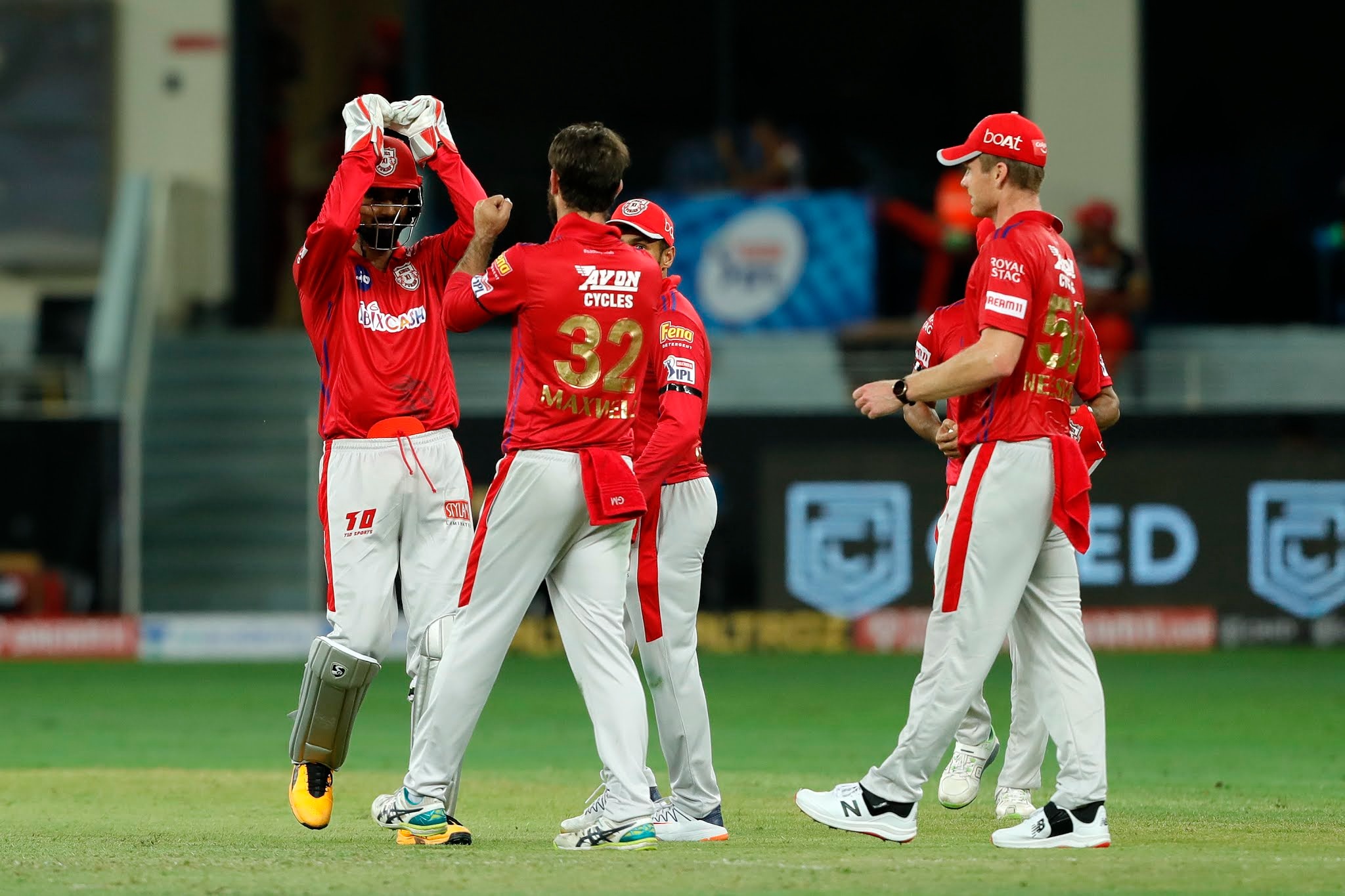 For RCB, this game defined Murphy's Law. Everything that could have gone wrong did go wrong for them. Their death bowling was exposed once again conceding 74 runs in four overs. The batting crumbled in response to a big chase. Their skipper, Virat Kohli, dropped more catches than the number of runs he scored.

On the other hand, the KXIP skipper, KL Rahul ticked all the boxes, both tactically and from a personal point of view. Rahul crafted an unbeaten 132 off 69 balls, the highest individual score by an Indian batsman in IPL. Being put into bat first, there was little to test the batsmen but Rahul was on-par with the test of building the innings.

Carrying on with a cautious approach, which he adapted during the 2019 season, Rahul accumulated only 42 runs off the first 30 balls of his innings. At the end of the 15th over mark, Rahul had accelerated to 70 off 49 balls before he exploded to 62 runs off the last 20 balls of his innings. He was helped by the opposition captain, Virat Kohli who dropped him twice - on 83 and 89. The wrath of the dropped catches was faced by Dale Steyn who was smoked for 26 runs in the penultimate over of the innings. Next over, Shivam Dube was taken apart for 23 runs, 16 off which came from Rahul's bat off just three balls.

The significance of his innings lay in the fact that the next best in the innings was 26 by Mayank Agarwal. The strokemakers - Nicholas Pooran and Glenn Maxwell - struggled to get the ball rolling.

Rahul also played more of a second fiddle's role in an impressive opening partnership with Mayank. Adding 50 runs in the Powerplay, Rahul batted at a strike-rate of 128 in comparison to Mayank's 139. RCB's bowling in the phase was timid to say the best. The Karnataka boys, Mayank and Rahul, accrued boundaries by piercing the gaps at will.

It was once again Yuzvendra Chahal who put brakes on the opposition's progress with the bat. Introduced in the seventh over, Chahal castled Mayank with a beautfiul googly. His first two overs went for 12 runs pulling the run-rate below eight. However, Umesh Yadav undid all the good work. Returned to bowl the 10th over, he bowled a wide, a no ball, conceded a six off the free hit and finished the over with a boundary straying to Rahul's pads. The 20-run over eliminated all the pressure allowing KXIP to play out the remaining overs of Chahal without any risks.

Umesh did not return for another over which forced Kohli to call Shivam Dube into the attack. Dube responded with wickets of Pooran and Maxwell which tricked Kohli to bowl Dube in the 20th over as well which, as mentioned above, was routed for 23 runs. The move once again highlighted RCB's problem with their death bowling and a poor strategy of fielding an unbalanced attack which they got away with in the previous match against Sunrisers Hyderabad.

With the bat, RCB had the worst start possible. The youngsters, Devdutt Padikkal and Joshua Philippe perished in a failed attempt to catch up with the run-rate. While Mohammed Shami looked in his elements in the previous game itself, Sheldon Cottrell also joined with a fiery new-ball spell.

After dismissing Padikkal, Cottrell also accounted for the wicket of the RCB skipper, Virat Kohli (1) in a fashion akin to his dismissal in the 2015 World Cup semifinal. His departure derailed RCB's run-chase restricting them to 4 for three inside the first three overs.

Even with Aaron Finch and AB de Villiers in the middle, it was a humongous task for RCB to make a comeback. The duo added 49 runs for the fourth wicket off 31 deliveries. However, KXIP reaped benefits off their smart decision to play two leg-spinners by adding Murugan Ashwin to their XI alongside Ravi Bishnoi.

Pushing RCB further on the backfoot, Bishnoi bowled Finch in his second over. Three balls later, de Villiers succumbed to pressure lending catching practice to the sweeper cover off the bowling of M Ashwin.

With their star players shot out, Bishnoi and M Ashwin ran through the lower middle-order taking three wickets apiece. Washington Sundar's 30 was the top score of the innings helping RCB trudge over the 100-run mark - the only saving grace of their batting performance.

Bundled out for 109 in 17 overs, RCB suffered their fifth defeat by a margin in excess of 90 runs - the most by any side. After a 10-run victory, a 97-run loss can be disheartening but if RCB learn from their mistake, the defeat could turn out to be a blessing in disguise.

OPINION
How not to use data
RCB had good intentions behind not sending de Villiers to bat in the seventh over, but they were outmanoeuvred by the opposition’s strategy