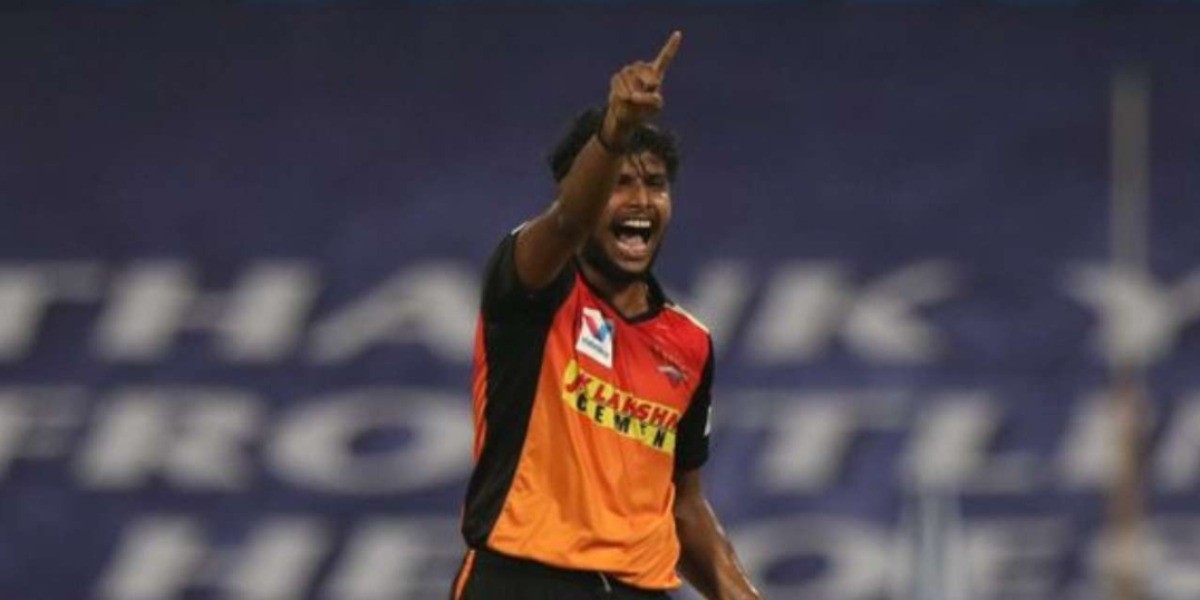 "What has led him down is the shot selection. Even at the international level, he doesn't open the batting there. He was the second or the third wicket down. And he looks to hit the first ball out of the ground. That is impossible. That is absolutely impossible even if you've been in the richest vein of form. You have got to maybe knock it around for maybe twos and threes and get the feet moving and then look to play," Gavaskar told the host broadcaster Star Sports.

"That is something he is going to watch out for. Because otherwise, it is going to be a waste of such God-given talent. I have always said that a lot of shot selection boils down to temperament. That is what separates the men from the boys. And therefore, for him to go on and be a regular player for India, his shot selection has to be that much better."

22 September - Trent Boult gives fitness update on Rohit Sharma and Hardik Pandya, says he's 'not sure' of their availability

Mumbai Indians pacer Trent Boult revealed that both Rohit Sharma and Hardik Pandya are 'recovering well', but did not confirm whether the duo would be available for MI's clash against Kolkata Knight Riders on Thursday, September 23. The duo missed MI's clash on September 19 against CSK with injury.

Concerning news emerged out of UAE earlier in the day as the IPL confirmed that Sunrisers Hyderabad's T Natarajan had tested positive for Covid-19. Six members, including teammate Vijay Shankar, was sent into isolation, but the organizers confirmed that the scheduled SRH vs DC game will go ahead as planned after the rest of the players returned a negative result.