Maybe, top of the order is where Bairstow belongs 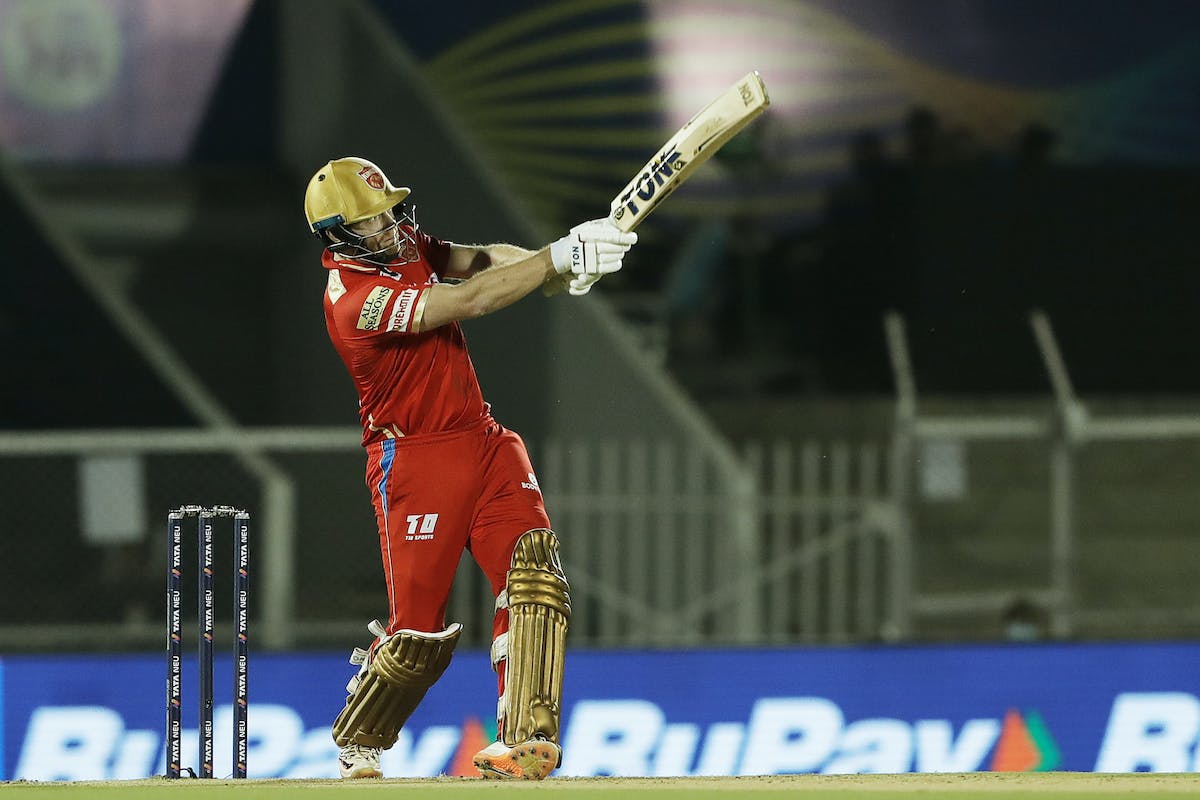 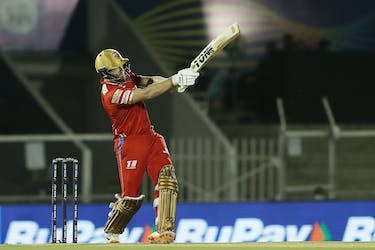 Maybe, top of the order is where Bairstow belongs

Let us get something straight. When Punjab Kings snapped up Jonny Bairstow at the auction for a hefty sum of 6.75 crore, they didn’t do it envisioning him opening the batting and terrorizing new ball bowlers. Having retained Mayank Agarwal and splashed 8.25 crore on Shikhar Dhawan, Punjab had their opening pair set five minutes into the auction, and the franchise’s vision was always for Bairstow to be a destructor in the middle.

And unlike, say, Rajasthan chucking Devdutt Padikkal into the middle-order, the Kings’ plan to acquire and push Bairstow down was not sightless and unbacked by numbers. Bairstow, as the world knows, is one of the best openers in the planet, but in the months leading up to the auction, he’d also proven himself to be an extremely destructive middle-order batter.

That they eventually had to move the Englishman up the order mid-way through the season was partly because of his torrid run in the middle — 79 runs in 6 innings @ 13.17 — but also equally because the designated opener, skipper Mayank Agarwal, was struggling immeasurably himself. In the aftermath of the victory against the Gujarat Titans, when quizzed about the move to promote Bairstow, Agarwal revealed that the franchise were ‘trying to get the best out of Jonny’, but, in truth, they were aiming to solve two problems at once.

Three games on, Agarwal’s form still remains a concern. But the Kings might just be willing to live with their skipper’s no-show with the bat for the rest of the season. For the move back to the top of the order has finally unchained the beast within Bairstow, who roared back into form on Friday, subjecting the Royal Challengers bowlers to one of the most brutal onslaughts imaginable. 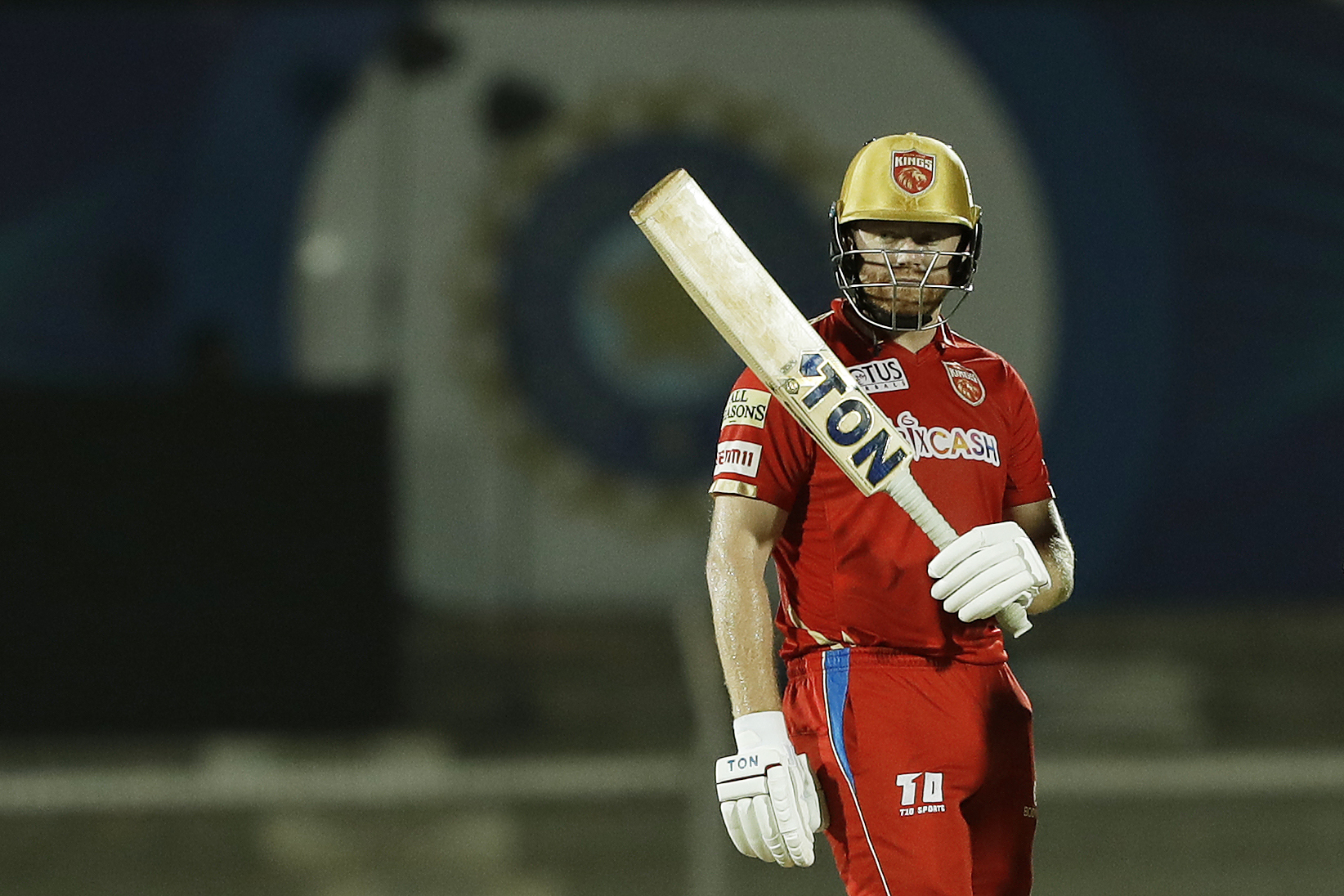 After missing the first three games of the season due to national duty, Bairstow suffered a staggering seven failures in a row, but his rut in T20 cricket had begun long before the commencement of the ongoing IPL season. In 9 T20Is that preceded IPL 2022 — across the bilateral series against Pakistan and the T20 World Cup in UAE — the 32-year-old had averaged an eye-watering 10.85, maddeningly passing 15 just once.

There was no one thing that ailed Bairstow, but in the said period, only once did he open the batting. That was in the semi-final against New Zealand in the T20 WC, when he was promoted to fill-in for the injured Jason Roy. Against the Kiwis he had a night to forget, and upon returning to the shortest format, five months later, he saw himself get drafted straight into Punjab’s middle-order.

It is perhaps no coincidence, then, that Bairstow has rediscovered his old touch just games into being given a continuous run as an opener. It is where he shattered records for the Sunrisers; maybe, it is where he belongs in the shortest format. Certainly, it was impossible to look at the RCB clash on Friday and not come to such a conclusion.

As a T20 batter, Bairstow is exceptional at a lot of things. He is an intent machine, a monstrous six-hitter and he can whack both spin and pace equally. This dynamism he possesses is what made him seamlessly make the transition to the middle-order and still be nearly equally destructive.

One quality, however, makes him elite, and it is the destruction he can cause up-front. Bairstow is a freak of nature inside the powerplay on his good days, and RCB, to their dismay, encountered him on a day where he was arguably at his devastating best.

The end result was wild. In all, Bairstow, at the Brabourne, faced 22 balls inside the powerplay. Quite astonishingly he smashed 59 runs at a strike rate of 268.2, thumping as many as seven sixes. It is one thing taking down an out-of-form Siraj, but Bairstow, on Friday, brutally assaulted the best powerplay bowler in the entire league.

Heading into the Punjab clash, Josh Hazlewood had sent down 17 overs in the powerplay in IPL 2022 at an ER of 5.6, but at the Brabourne he saw the 6 balls he delivered to Bairstow disappear for 20 runs. In those six balls, Hazlewood conceded as many sixes as he did in the previous 102 he’d bowled inside the powerplay in the season.

The blitz from Bairstow left Bangalore dazed. And though Punjab still needed a masterclass from Livingstone and an all-round effort from their bowlers to put Faf du Plessis’ side down, the charge from the Yorkshireman was what helped them set the tone early. It is something they’d largely been unable to do consistently through the course of the season, barring the odd game.

It is true that it would be convenient to say on the back of Friday’s encounter that top of the order is where Bairstow belongs. Recency bias and whatnot. The numbers, though, don’t lie. They’re crying for Bairstow to be used up the order.

Prior to IPL 2022, 51 batters had scored 500 or more runs inside the powerplay in IPL history. Among them, Bairstow was the only batter to both average over 50 and strike at over 140.

Needless to mention, the right-hander, in his T20 career, averages 35.91 as an opener; in no other position does he average more than 27.5.

Punjab deployed the Agarwal-Bairstow swap in the hope that at least one of the two would find form. Luckily for the Kings, that scenario has come to fruition. Time will only tell if the switch, perhaps, happened two games too late. If the Kings do end up making it to the playoffs, however, then well, it is very much possible that we might never see Jonny Bairstow pushed down the order in the IPL again.