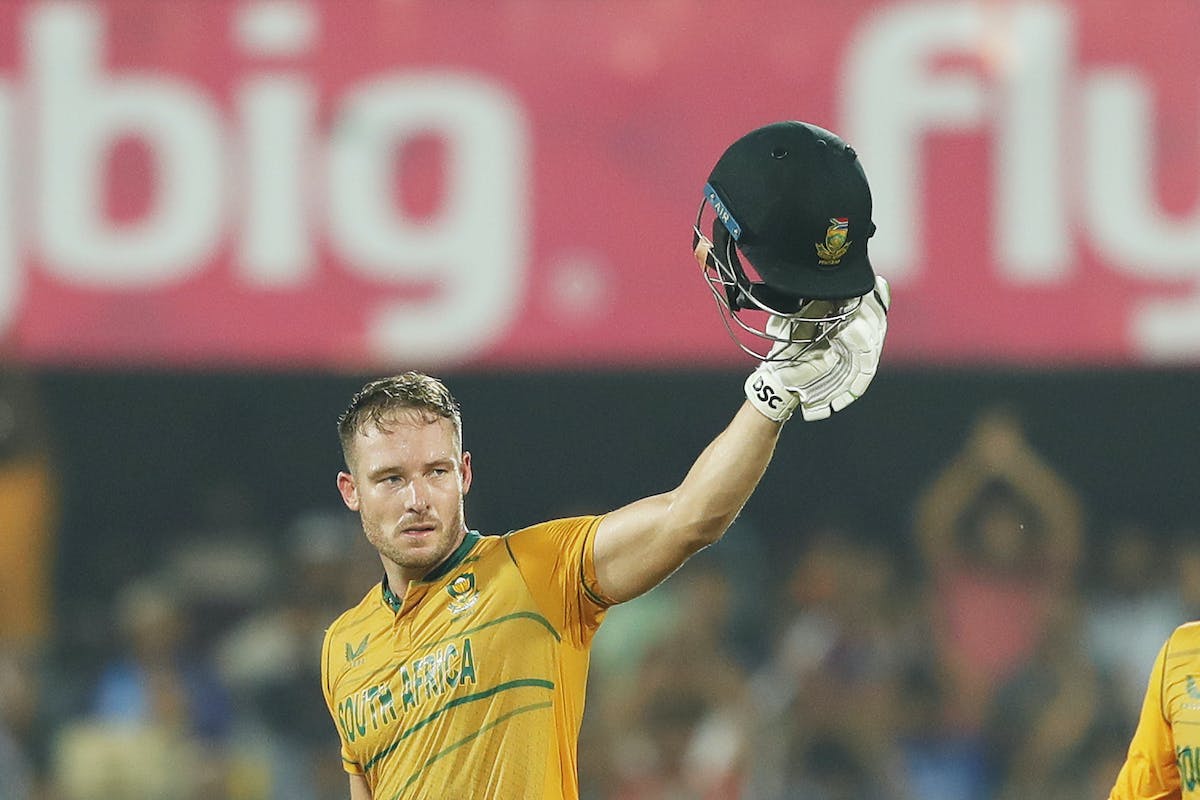 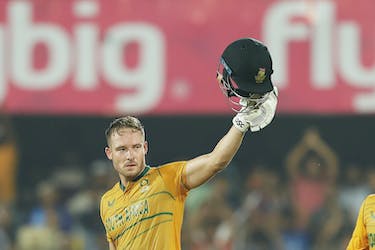 The Wanderers Stadium in Johannesburg will host the final on February 11.

Teams will play each other on home and away basis which in order to qualify for the semifinals on February 8 and 9.

"Releasing fixtures for the opening season is a milestone for us all at SA20. It’s all getting very real, we certainly can’t wait to watch the world’s best go head-to-head. Fans can look forward to the blockbuster schedule kicking off with the popular local derby between MI Cape Town and Paarl Royals on 10 January," Smith said in a statement.

South Africa's young batter Tristan Stubbs attracted the highest bid at the auction in September as he was bought for USD 520,000 (Rand 9.2 million in South African currency) by Sunrisers Easten Cape.

There were no takers for South Africa's white-ball and red-ball captains Temba Bavuma and Dean Elgar.

Recently, SA20 announced one wild card entry per team, which might see Pakistan players in the fray after they were allowed by the PCB to take part in the league.

The league will have a one week break from January 25 to February 1 for South Africa's three-match ODI series against England which is part of the CWC Super League. South Africa had forfeited their Super League points to Australia by scrapping their ODI series which was scheduled for January 12-17.

After exiting the 2022 T20 World Cup in Super 12 after a shock loss to Netherlands, South Africa are now in danger of missing out on an automatic qualification spot for the 2023 ODI World Cup in India. They are currently 11th in the 13-team table with five wins from 16 matches.