On a drop-in pitch, if you bowl straight, it can be hard to get the ball away : Williamson 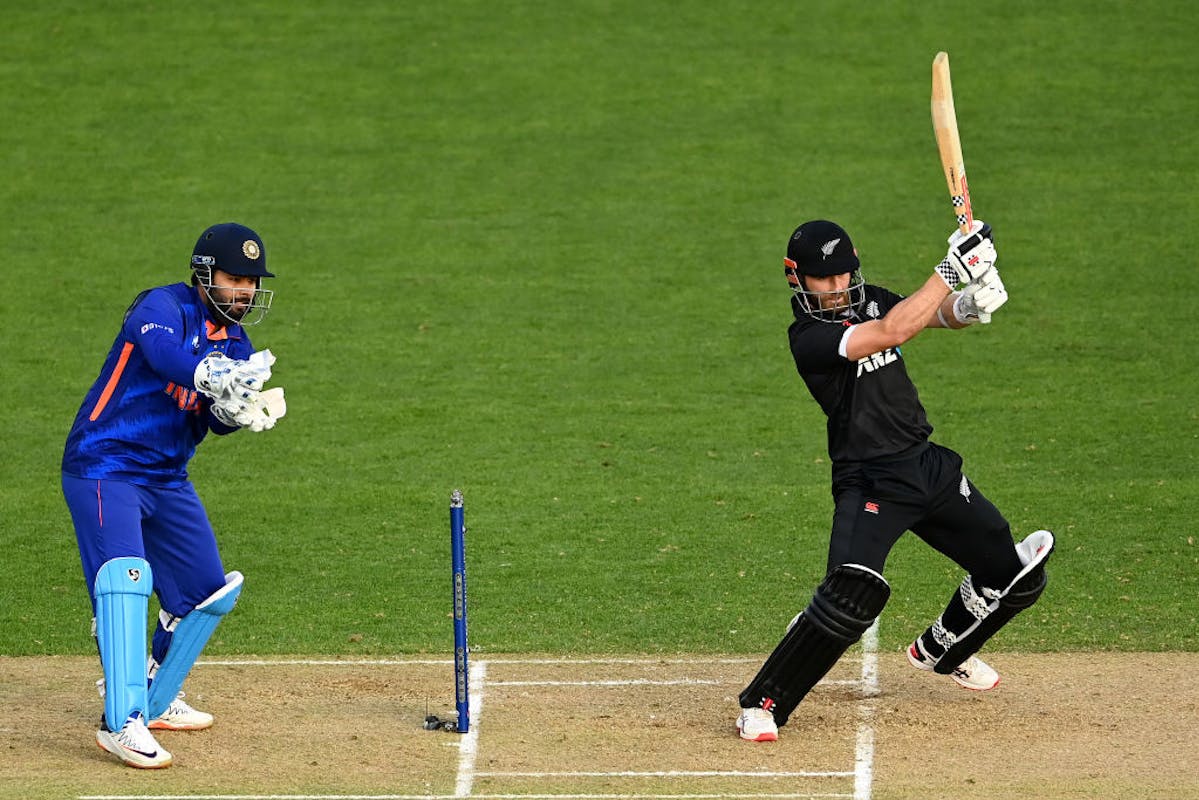 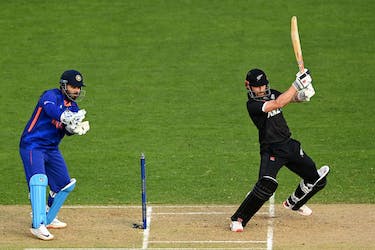 On a drop-in pitch, if you bowl straight, it can be hard to get the ball away : Williamson

It was a story we heard before. Like in 2020, India dominated the T20 leg of the proceedings but in the ODIs, New Zealand gave it back like they never belonged. After a rather conservative approach with the bat yielded a total of 306 runs for Team India, New Zealand made sure that tracking it down was never a concern.

They had Tom Latham and Kane Williamson to thank for following the dismissal of their top order. On a wicket where it was not easy to put the bowlers away, Latham played an aggressive innings, supported fairly by the anchoring of Williamson, to help the Kiwis go 1-0 up.

“At the halfway stage I thought it was a competitive total,” Williamson said in the post-match presentation. “The wicket was starting to turn a bit. And the cross-seamers got a bit out of it. But as we know on this ground if you build partnerships you can chase anything.

“Incredible knock by Latham. Absolutely on fire. We're talking in the middle about getting through this over and that over. And then he just flicked a switch. Incredible innings. On this ground with the drop-in pitch, if you bowl nice and straight, it can be hard to get the ball away a little bit.”

Even though Indian seamers were right on the money in the first 10 overs, things started to change afterwards. The lack of an all-rounder, who could chip in with some overs, meant India had to rely extra on Shardul Thakur. However, the Kiwi duo took the full advantage of his wayward bowling to turn the game around. It didn’t help that Arshdeep Singh, who made his ODI debut on the back of a super showing in the shortest format Down Under, was expensive.

“It was an over or two where he flicked a switch. We got that big over and he just kept going. One of the more special ODI knocks I've seen. It was a very good wicket. Spin played a big role as we saw. Nice to get a win. When we started seeing it turn like it did, you think a number of things. But I thought the seamers did a very good job. It was nice to make a contribution. With Tommy going the way he was, just tried to complement that. Just super special to be at the other end and see it,” Williamson added.