Our batting approach might not come across at times, but we want to stick to it : Rohit 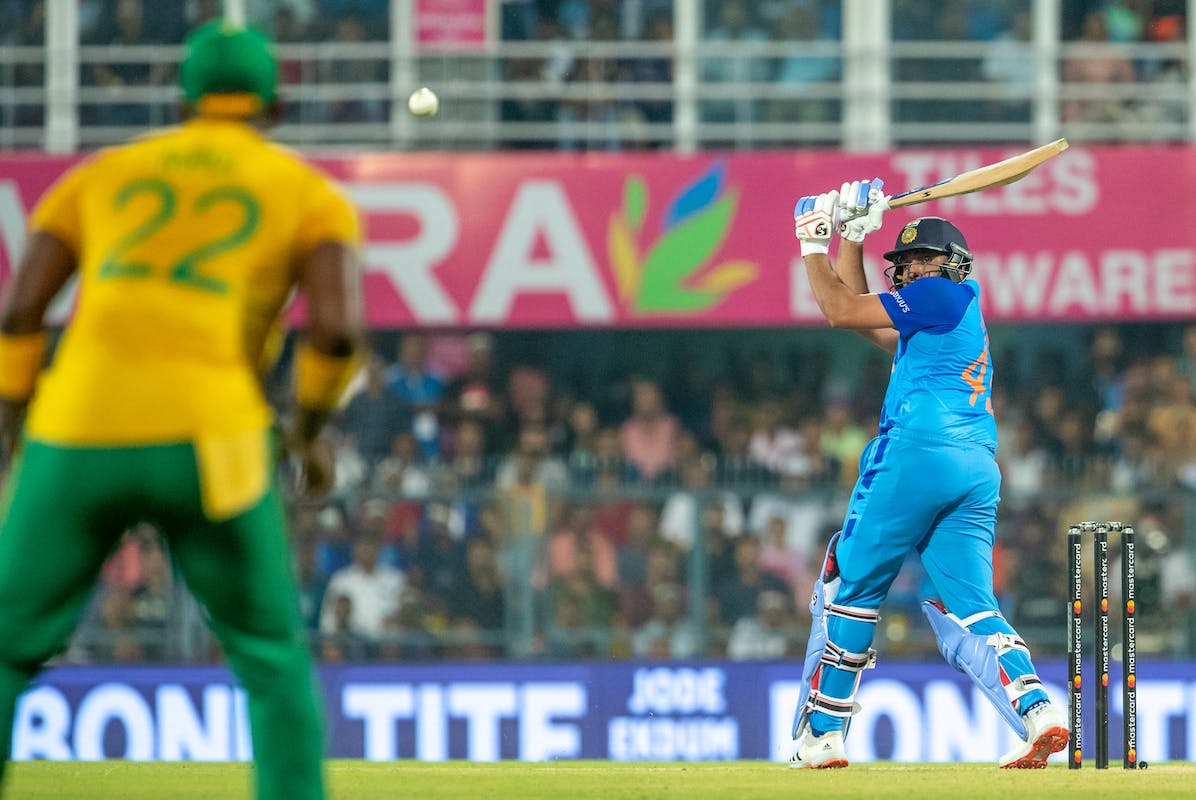 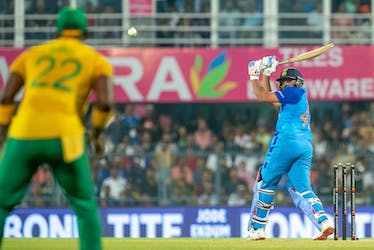 Our batting approach might not come across at times, but we want to stick to it : Rohit

India went all-in against South Africa in the second T20I in Guwahati, with KL Rahul, Virat Kohli, Suryakumar Yadav and at the end, Dinesh Karthik ensuring that India posted 237/3 - their highest-ever score against South Africa in the shortest format of the game. Rohit Sharma found it hard to time but others barely broke any sweat, the outcome being a huge total to cover up the weakness in the bowling department caused by the absence of Jasprit Bumrah.

While there was no certainty about Bumrah’s availability for the T20 World Cup in Australia later this month, India don’t want to leave anything to chance. It seems like the entire batting order has bought into the philosophy of going crazy right from the outset, something Rohit Sharma admitted in the post-match presentation on Sunday, to give the bowlers something more to work on.

“All of us came together and said it was what we wanted to do as a team. It might not come across at times, but we want to stick to it. What I have seen in the last 8-10 months is individuals putting their hand up and getting the job done for the team. Guys without too much experience did this as well. The team wants to play and bowl in a certain way and we want to give them that confidence,” Rohit Sharma said in the post-match press presentation.

In this match, 160 runs were scored in the last five overs of the match (both innings), the highest aggregate in the slog overs of a T20 match. But this hasn’t been a one-off occurrence but rather coming as a pattern of sorts for Team India, who are struggling to put their pieces together in the death overs since the onset of the Asia Cup. The absence of Bumrah and the bad run of form for Harshal Patel have contributed massively to this downfall, something Rohit acknowledged but added that it is “not concerning” for the team.

“Yes, we have not bowled well at the death in the last five or six games. We are doing the same to the opposition as well. To bowl and bat at the death is very tough. That is where the game is decided. It is not concerning, but we need to pick ourselves and get our act together.”

With the series already in the bag, India may want to rest some of their key players for the third and final T20I of the series on Tuesday. Even Rohit joked on Sunday about resting Suryakumar Yadav till the first World Cup game on October 23 when India play Pakistan in Melbourne.

“I am thinking of not playing Surya anymore and play him directly on 23rd. This is how is game is and we just want to keep him happy.”