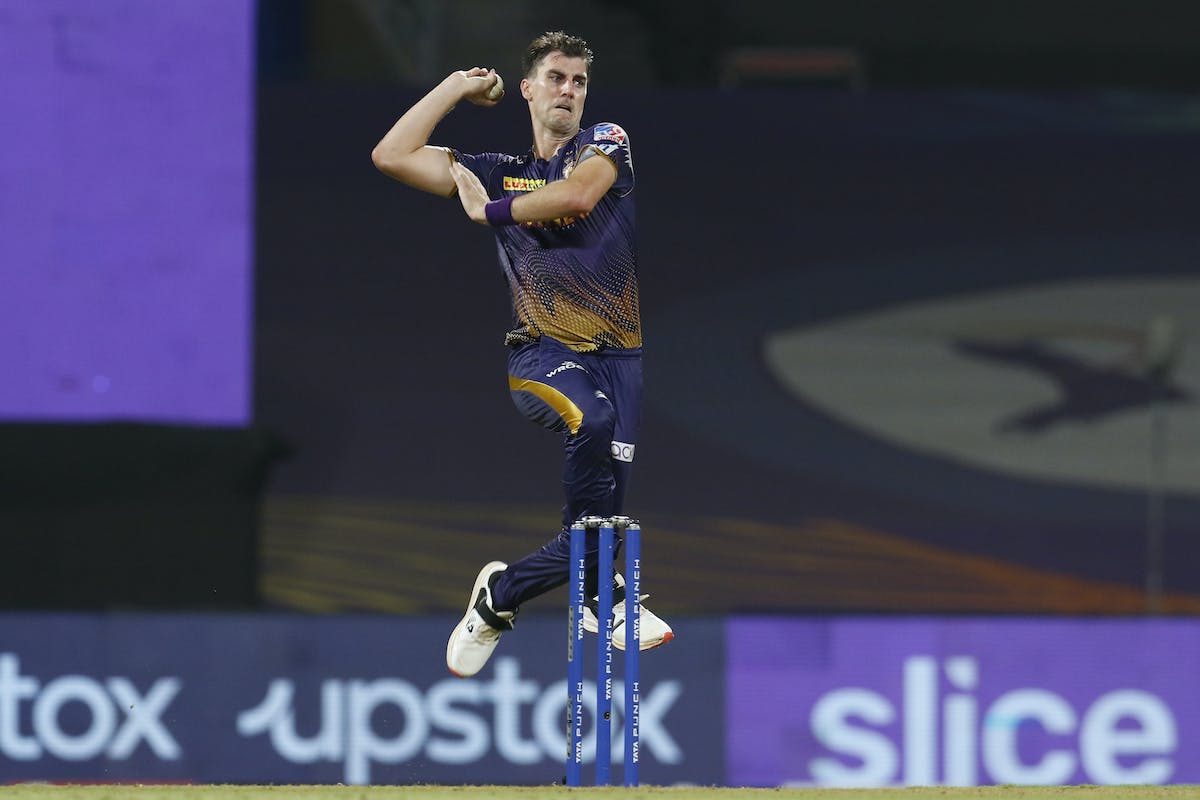 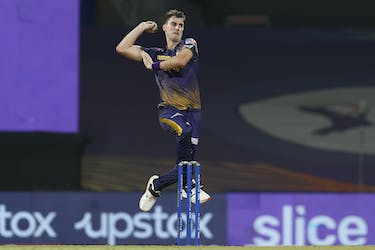 Overall, the Australia fast bowler has played 42 IPL matches in which he has picked up 45 wickets at an economy rate of 8.54

Australia captain Pat Cummins has decided to give the Indian Premier League (IPL) 2023 a miss. Cummins, who was bought by the Kolkata Knight Riders (KKR) for INR 7.25 crore, picked up seven wickets from five games last season and with the bat, scored a bludgeoning unbeaten 56 against Mumbai Indians (MI) to take his side home.

Cummins, who was recently appointed the One-Day International (ODI) captain along with is responsibilities of leading the Test side said that the packed international schedule over the next 12 months was the reason behind pulling out.

"I’ve made the difficult decision to miss next years IPL. The international schedule is packed with Tests and ODIs for the next 12 months, so will take some rest ahead of an Ashes series and World Cup," Cummins wrote on social media.

"Thanks so much to @KKRiders for their understanding. Such a terrific team of players and staff and I hope I can get back there ASAP," he added.

Overall, Cummins has played 42 IPL matches in which he has picked up 45 wickets at an economy rate of 8.54. Out of these, he has struck 30 times for KKR in as many matches conceding at 8.73 runs per over.

He started off his IPL career with KKR  in 2014, before moving to Delhi Daredevils (now Capitals) in 2017, before returning to the Kolkata franchise in 2020.

Cummins took over as Australia Test captain right before the Ashes 2021-22 after Tim Paine stepped down. Following Aaron Finch's retirement, the pacer has taken charge of the ODI team as well with is first assignment being the three-match ODI series against England starting Thursday (November 17) in Adelaide.