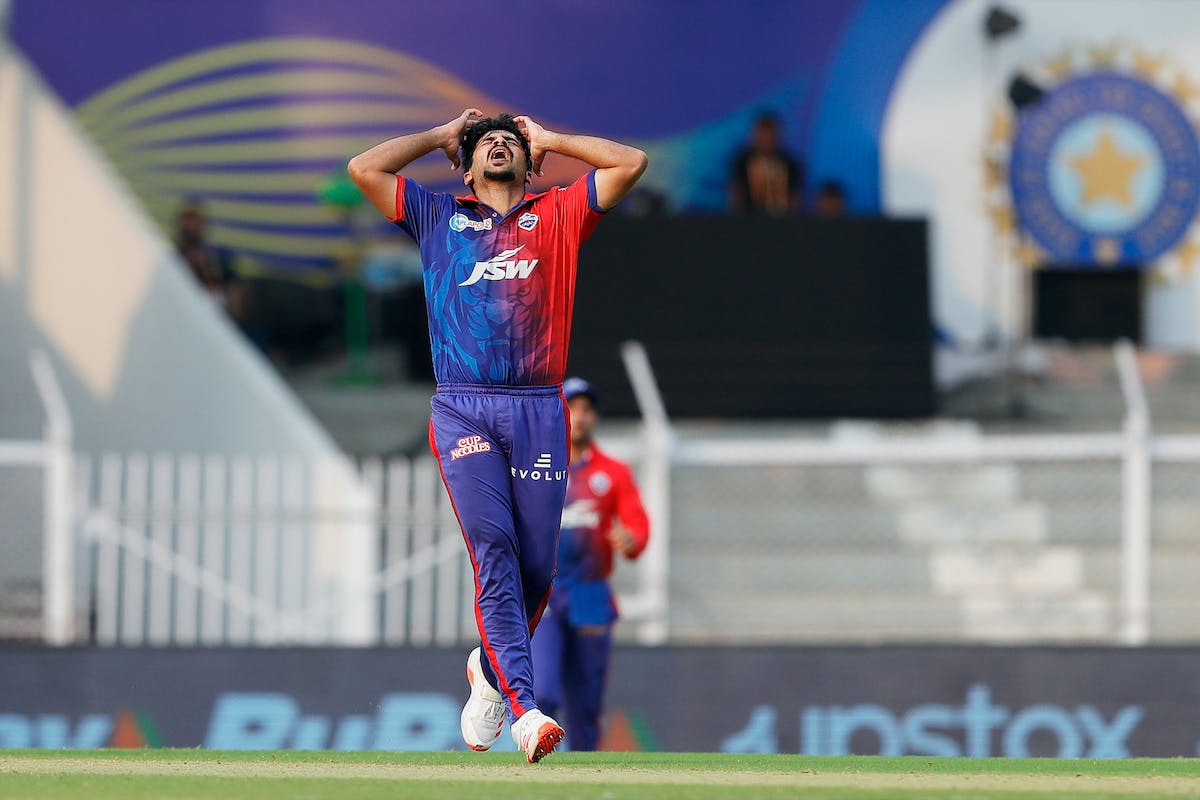 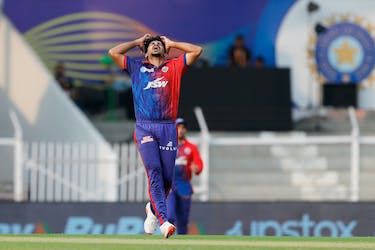 Move on from T20 World Cup, the IPL retention is looming large over us

The franchises have been at it for several years now but every year, the process of retention poses a new daunting headache. There are several franchises who would want to rebuild from a minor core.

Unlike previous editions, there are ten teams now, the competition has gone from strength to strength. So, here is part two of the Cricket.com's assessment ahead of the deadline day (5 PM IST on November 15) to announce retained players, before the IPL Auction in Kochi. 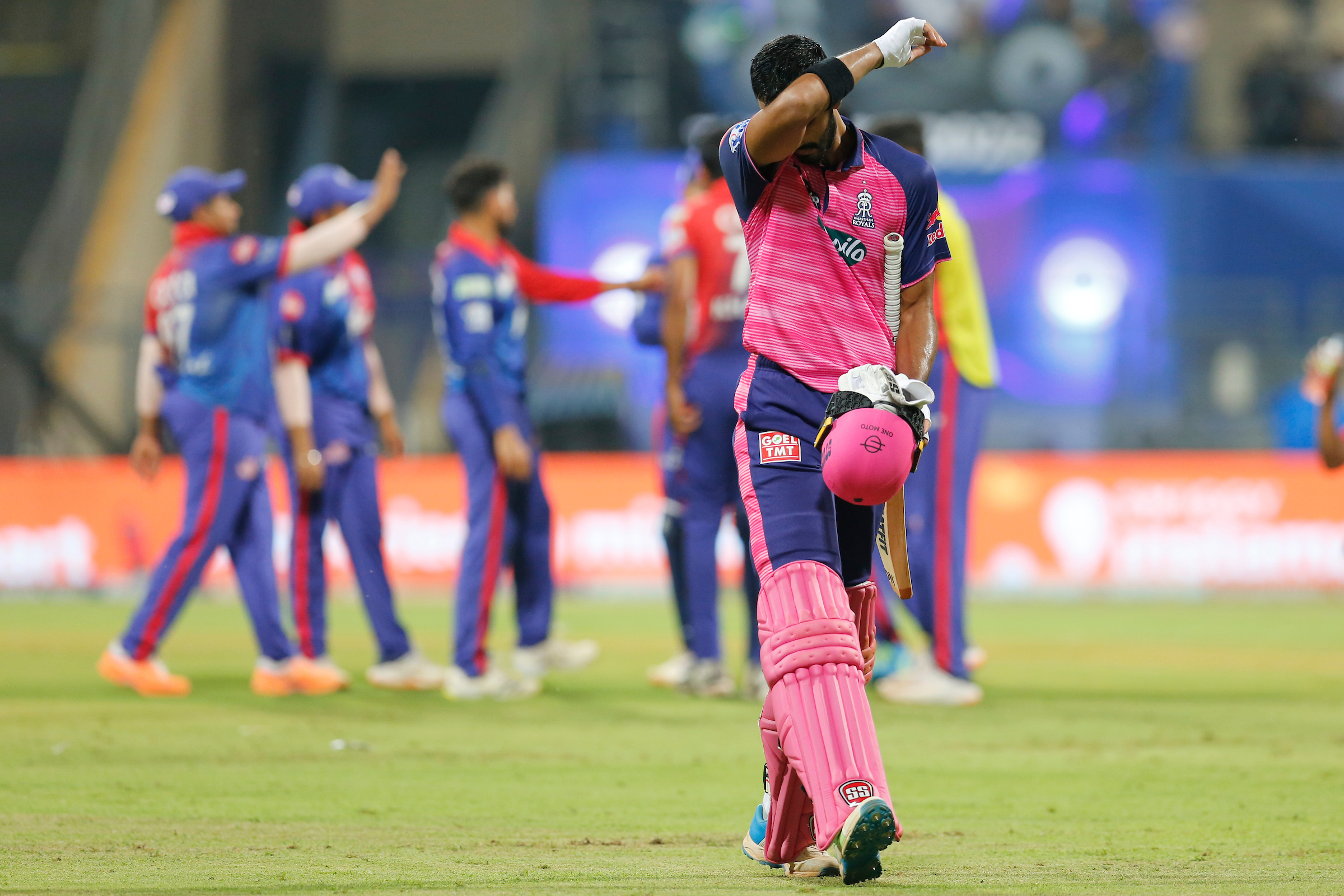 There have been reports of RR reaching out to other franchises, trying to trade Devdutt Padikkal for an all-rounder - Shardul Thakur from Delhi Capitals or Jason Holder from Lucknow Super Giants. The intention is quite obvious. RR missed a genuine seam-bowling all-rounder in IPL 2022. They still made it to the finals but not every day is a sunny day. Reportedly, none of those two deals have gone through and Padikkal, who was bought at 7.75 crore, is set to be released.

A seam bowling all-rounder always goes or a high price and to make way for one - potentially Sam Curran or Cameron Green - they might also let go of James Neesham and one of Daryl Mitchell and Rassie van der Dussen. None of them played more than three games in the season. The lack of an all-rounder is the reason why Corbin Bosch may keep his place in the side without making his IPL or international debut as yet.

Other players that can be released from the RR camp are Nathan Coulter-Nile, KC Cariappa, Karun Nair and Navdeep Saini. All these names played only five games put together in the 2022 season.

DC had a number of players who underdelivered in the 2022 season. None more than Shardul Thakur. The 31-year old was bought at a whopping 10.75 crore to perform all-round duties but was largely ineffective in both departments. Thakur has had a shocker of a season in white-ball cricket post IPL as well. Consequently, Delhi have traded Shardul to KKR in an all-cash deal.

Mandeep Singh and Tim Seifert may face an axe in the batting department. The duo averaged 6 and 12 respectively.

Mustafizur Rahman can also be in line to be released. Besides a sub-par IPL season, the left-arm seamer also averages 41 in T20Is this year while going at 9.5 runs per over at the death. Kamlesh Nagarkoti’s fortune lies in the mindset of the backroom staff. The 22-year old is rated highly among domestic cricket experts but is yet to deliver notable performances since the 2018 Under-19 World Cup. There could be a curious case around Chetan Sakariya also. 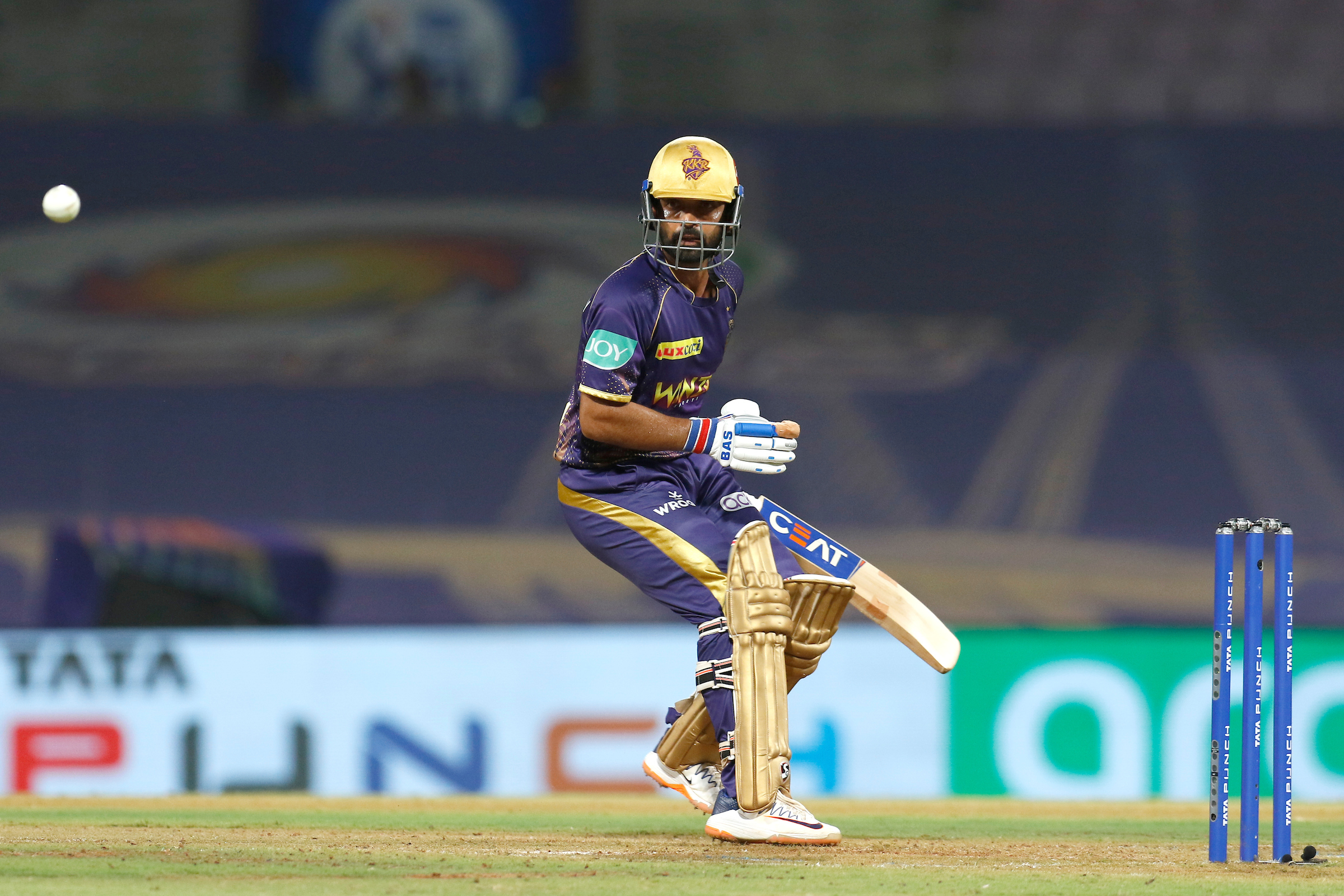 Since KKR got their combinations horribly wrong in the 2022 season, they can release a bunch of players. They have traded in three players already - Lockie Ferguson, Rahmanullah Gurbaz from Gujarat Titans and Shardul Thakur from Delhi Capitals. Meanwhile, Sam Billings has announced he won’t be taking part in the 2023 season. There are doubts over Pat Cummins’ participation as well. Hence, the inclusion of Ferguson and Gurbaz makes sense.

It would be a surprise if KKR don’t release Aaron Finch and Ajinkya Rahane. Both players are towards the end of their career and have struggled in the shortest format this year. Rahane, especially, averages only 18.9 in 15 T20s this year.

Both Mohammad Nabi and Chamika Karunaratne were benched throughout the 2022 season. The duo were picked as a back up to Sunil Narine and Andre Russell respectively. KKR might look to release them and aim for better options in the auction. Thakur’s inclusion means Shvam Mavi can also be sent back into the auction pool. 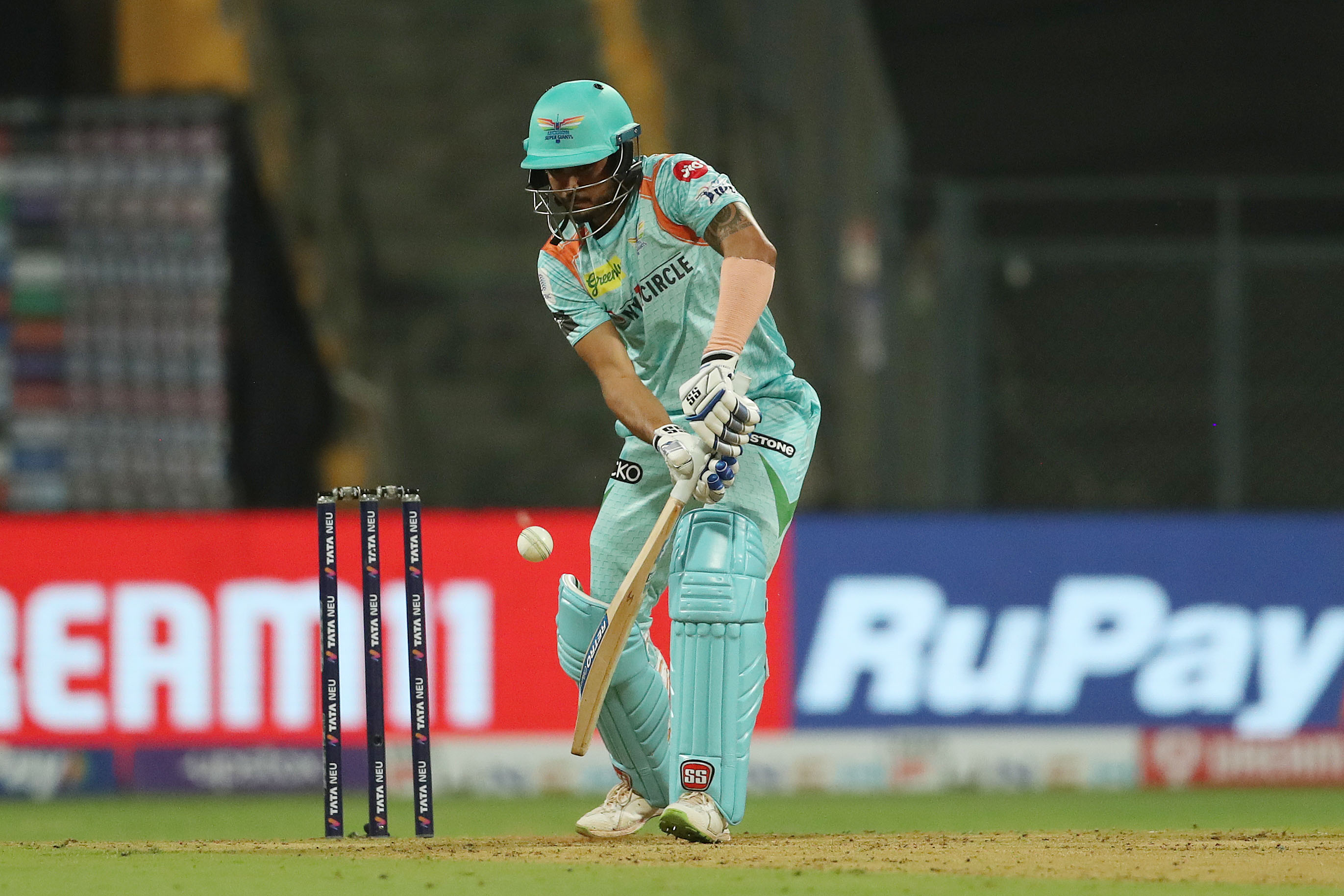 LSG had one of the most balanced squads in the 2022 season but there are still a few players they might want to release. The most high-profile name on the list could be Manish Pandey. A fading performer in the IPL circuit, Pandey averaged only 14.7 across six innings in IPL 2022.

The likes of Andrew Tye, Shahbaz Nadeem, Manan Vohra and Ankit Rajpoot played only a handful of games which might see them released too. Kyle Mayers has had a breakthrough year in T20 cricket. He didn’t feature in any games for LSG and it is tough to see how they will rope him in the XI during the 2023 season. That puts his release on the cards too.

The IPL 2022 winners have already traded out Gurbaz and Ferguson to KKR. Unlike LSG, GT need some strengthening in the batting department. To accommodate that, they will have to release some of the underperforming and underutilized players from their bowling setup. Varun Aaron, Dominic Drakes, Pradeep Sangwan and Jayant Yadav could be the potential releases on those lines. We might also see them send Vijay Shankar and Matthew Wade in the auction to hunt for better options.