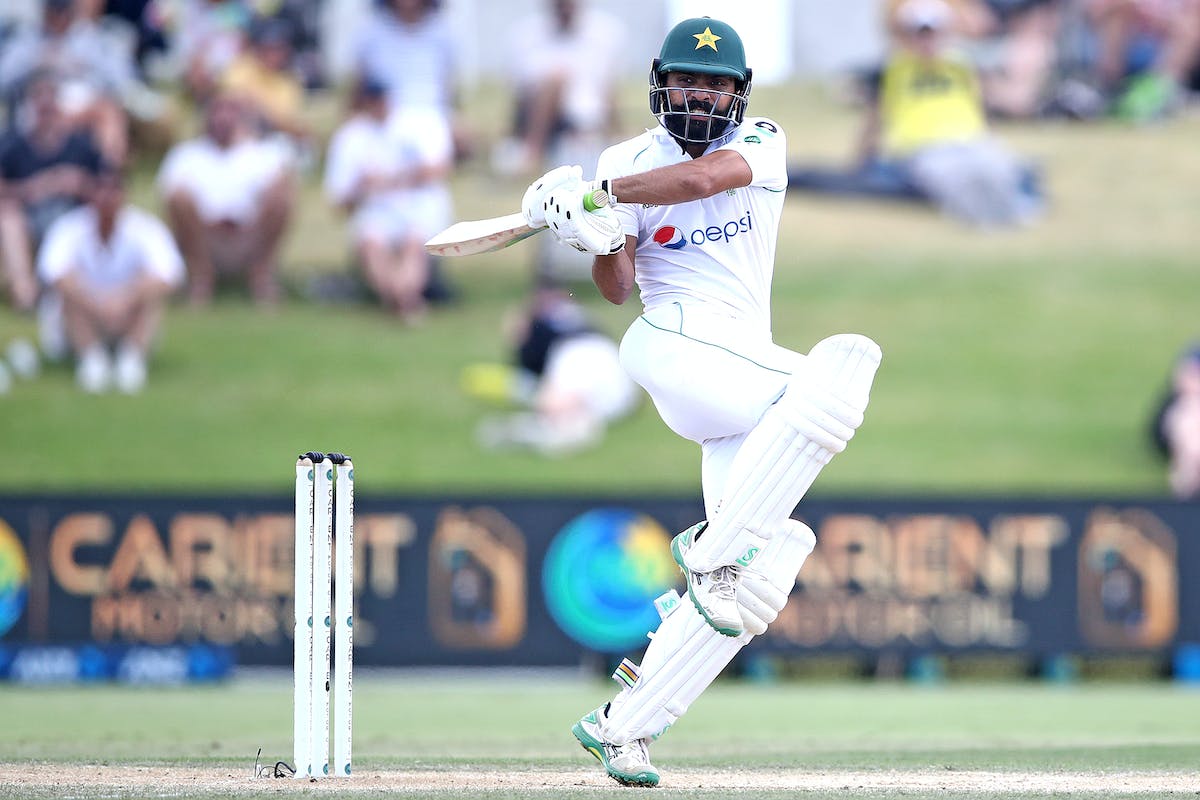 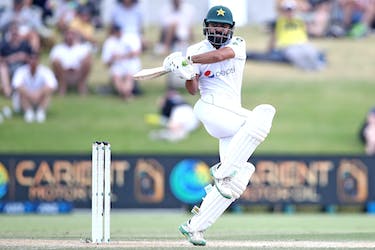 Pakistan have announced squad for the three-match Test series against England, starting December 1 in Rawalpindi. Batter Fawad Alam, fast bowler Hasan Ali and leg-spinner Yasir Shah do not make the cut in the 18-man squad, but there is a maiden call-up for 24-year-old leg-spinner Abrar Ahmed and fast bowler Mohammad Ali.

Fawad and Hasan were part of the squad for the Sri Lanka Test series. While Fawad played just one Test, Hasan played in both those games in Galle. Leg-spinner Yasir Shah, who has 244 wickets in the format made a return to the Test squad after a year's absence in Sri Lanka has also been given the same treatment.

Pakistan's premier fast bowler Shaheen Afridi too is not fit to be selected, having injured himself in the T20 World Cup 2022 final against England and is recovering after undergoing an operation for appendix recently.

Abrar has been picked at the back of an impressive domestic season and is the leading wicket-taker in the ongoing Qaid-e-Azam Trophy, that has seen him snare 43 wickets in six games for Sindh at an average of 21.95.

Mohammad Ali, who plies his trade for Sindh has been among the most consistent fast bowlers in the last two seasons, icking up 56 wickets in total, with 24 coming in this season.

Saud Shakeel, Haris Rauf, Zahid Mahmood and Mohammad Wasim are some of the uncapped players in the side, who will be vying for a Test cap. This will be the first time England will play Tests in Pakistan since 2005. They had played a seven-match T20I series ahead of the T20 World Cup 2022, that the English side won 4-3.