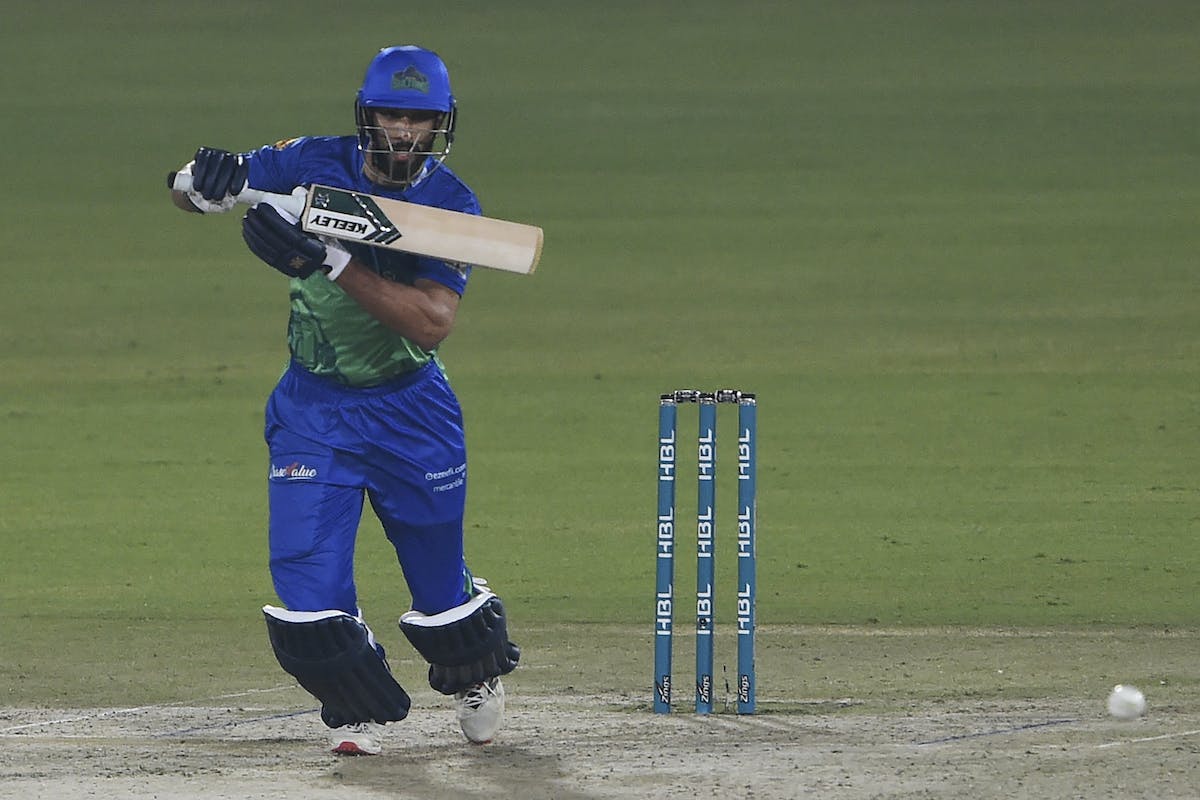 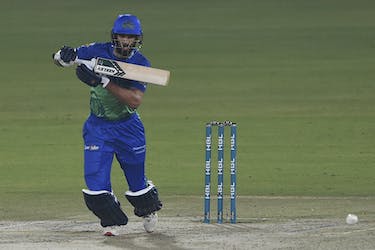 Shaheen Afridi and Mohammad Wasim, who missed the Asia Cup due to injuries too have made the squad

Pakistan have announced their 15-man squad for the T20 World Cup 2022 which includes Shan Masood, who is yet to make his T20 International debut.

There is no place for Fakhar Zaman in the squad, but he has been named as a travelling reserve along with Mohammad Haris and fast bowler Shahnawaz Dahani.

Masood has been a prolific run-scorer in the shortest format. Since the end of the last World Cup, he has scored 1,229 runs at 40.97 to go with a strike-rate of 137.5 that includes 11 fifties from 34 innings. Only Mohammad Rizwan (1,418) has scored more runs in this period.

Shaheen Afridi and Mohammad Wasim, who missed the Asia Cup due to injuries too have made the squad. Afridi who is undergoing rehabilitation for a knee injury is expected to resume bowling early next month. Wasim though has recovered from his side strain.

There is no place in the squad for veteran all-rounder Shoaib Malik, who has not played for Pakistan since the T20 World Cup in the UAE last year. Fast bowler Hasan Ali too fails to make the cut.

Speaking of the squad, chief selector Mohammad Wasim said, “We have a team that can perform strongly in the ICC Men’s T20 World Cup 2022. That’s why we have shown faith and confidence in almost the same set of players who have been part of the T20I squad post the 2021 World Cup in the UAE.

“These players have performed well since November 2021 and that’s why we have won nine out of our last 13 T20Is. We have invested in these cricketers and it is fair to them that they get the opportunity to show their mettle in the World Cup, an event for which they have been preparing and training hard.

“We needed to ensure continuity and support to these players, and that’s precisely what we have done.

“We are receiving encouraging reports about Shaheen Shah Afridi, who is likely to resume bowling early next month.”

Pakistan begin their T20 World Cup campaign against arch-rivals against India at the MCG on October 23.

Before leaving for the T20 World Cup in Australia, Pakistan will host England in a seven-match T20I series, starting September 20. While Zaman has been rested for the series, Pakistan have drafted in all-rounder Aamir Jamal and mystery spinner Arbar Ahmed in the 18-member squad.

“Along with Shan Masood, I want to congratulate Aamir Jamal and Abrar Ahmed on earning their maiden call-ups. Both Aamir and Abrar have been selected as we believe they have the skills, talent and potential to represent Pakistan at the highest level and I am hopeful if they get opportunities, they will perform strongly," Wasim said.

“Fakhar Zaman has also been rested from the England T20Is so that he can recover from the knee injury he sustained when he landed awkwardly while fielding in the final.”