Pakistan out to set their campaign straight against Zimbabwe 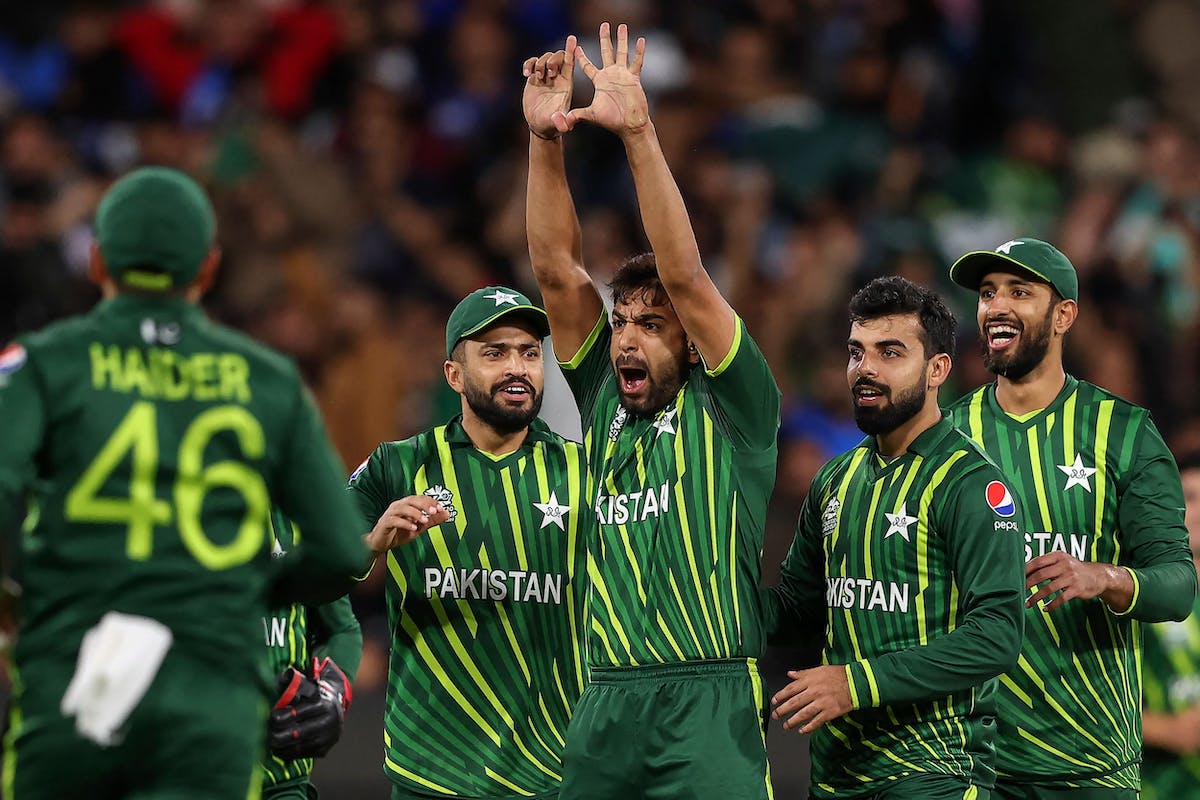 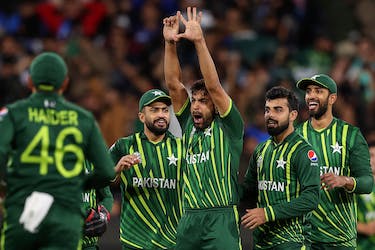 Pakistan out to set their campaign straight against Zimbabwe

After a demoralizing opening defeat against India, Pakistan will aim to bounce back against Zimbabwe whom they lost only once in T20Is

Momentum is a big topic of discussion at the World Cups. What happens to a team that managed to beat England thrice, New Zealand and Bangladesh twice, then loses to arch-rivals by the slimmest of margins in their World Cup opener? What can be told to a team after losing in front of 90,000-strong crowd in a cauldron like MCG and move on?

These were Pakistan skipper Babar Azam’s words to his dishevelled teammates after losing to India.

“Nobody will point fingers at each other. We will win as a team and lose as a team,” Babar added.

There is nothing better a captain could’ve said after such a demoralizing loss. It came from a strong belief in his team’s abilities. This was almost the same team that had outclassed India by 10 wickets to rewrite Pakistan’s World Cup history last year and had beat them in Asia Cup few months ago.

In hindsight for Pakistan, getting done with the match against India early in the tournament will offer them freedom to express themselves. Against Zimbabwe at Perth, they will believe that they have a good chance to set their campaign back on track against a good opponent.

They have only lost once to Zimbabwe in 17 T20Is till date and Thursday’s encounter will be their first ever clash in the T20 World Cup. Both the teams’ biggest strength is their pace attack and on a bouncy Perth track will expect to put each other under pressure with early wickets.

Pacers hold the key for both teams 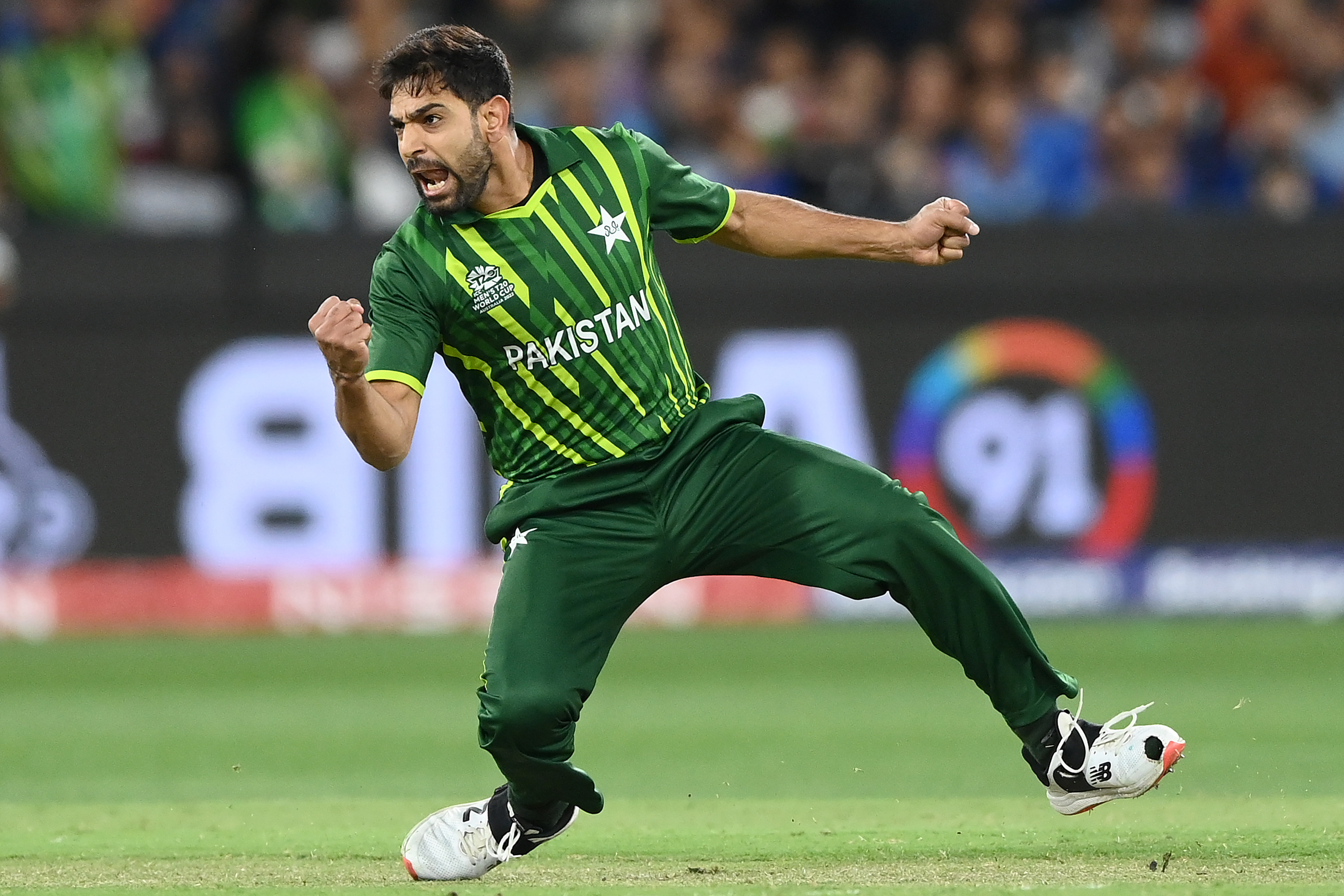 Since their opening First Round win against Ireland, Zimbabwe has relied on the trio of Richard Ngarava, Blessing Muzarabani, and Tendai Chatara with allrounder Luke Jongwe filling in the role of the fourth pace option. They have managed to extract steep bounce while generating terrific swing with the new ball which can be troublesome to Pakistan, who like to build gradually in the powerplay.

In the first match, opening pair Babar Azam and Mohammad Rizwan were undone by an in-swinger and a short ball from Arshdeep Singh while Bhuvneshwar Kumar’s swing had kept Rizwan quiet for some time. Zimbabwe have similar weapons at their disposal with Ngarava moving the ball both ways and Muzarabani consistently hitting the top of off-stump.

However, Pakistan have shed their over reliance on Rizwan and Babar to an extent when Shan Masood and Ifthikhar Ahmed scored counterattacking fifties against India to take them to 159/8 in 20 overs. It is a something they would like to improve as their batters from No.3 to No.7 have scored at a strike rate of 125.3 since the last World Cup. 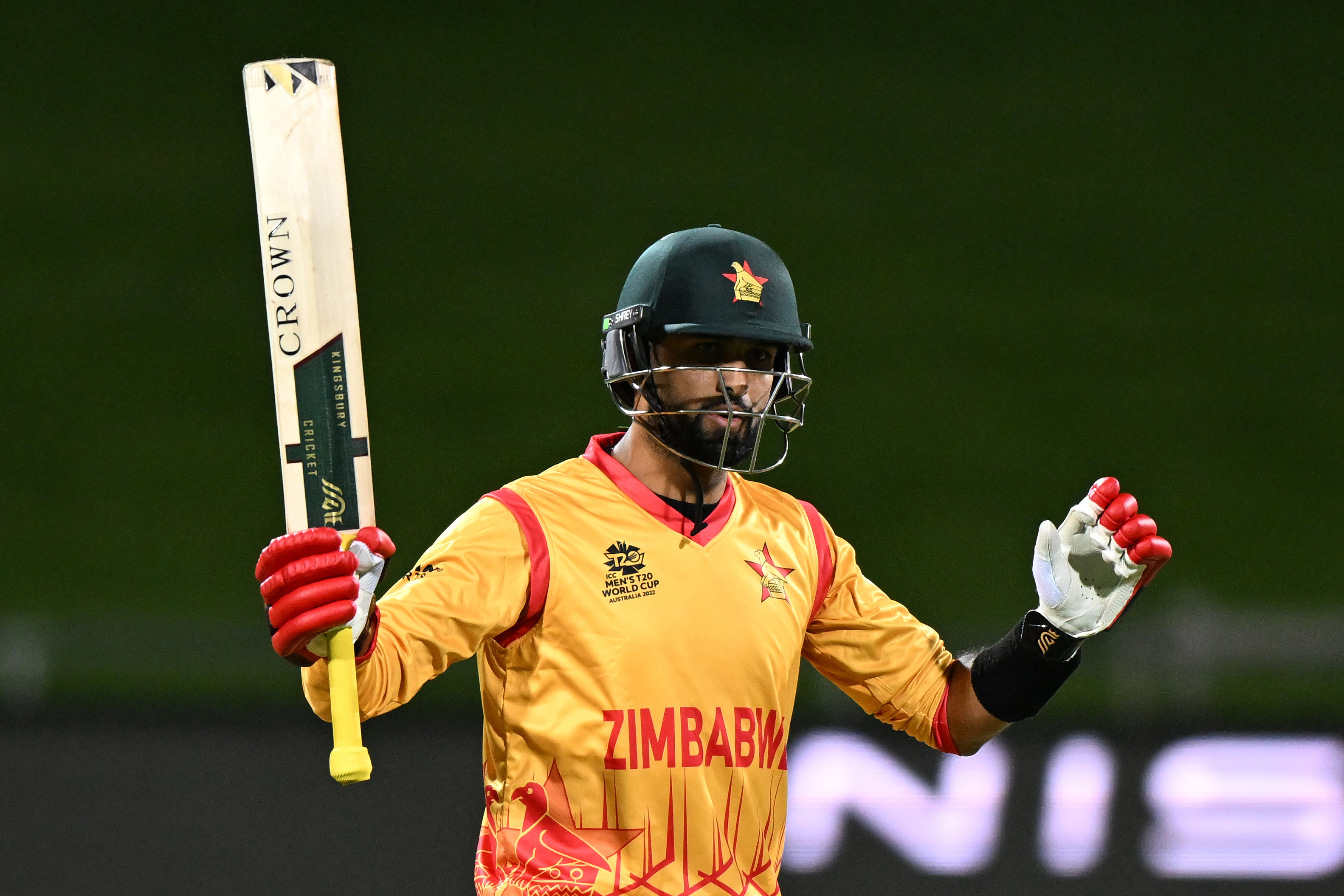 Zimbabwe’s biggest weakness has been their inconsistent batting with Sikandar Raza as the only stand-out performer in recent times. Raza already holds the highest individual score for Zimbabwe in the T20 World Cups after his unbeaten 82 against Ireland lifted them from 79/4 to 174/7 in 20 overs. It would be unwise for Pakistan to go short against Raza, who has an uncanny ability to hit that length a long way from a number of different angles.

Pakistan’s aim will be to prevent Zimbabwe from building partnerships as it has been their tactic to win games against Ireland and Scotland. For Zimbabwe, the wickets of Babar and Rizwan will have the highest value as it will help to keep their pacers fresh for the death overs. However, they will need help from the spinners Raza and Sean Williams to put on the squeeze in the middle overs. 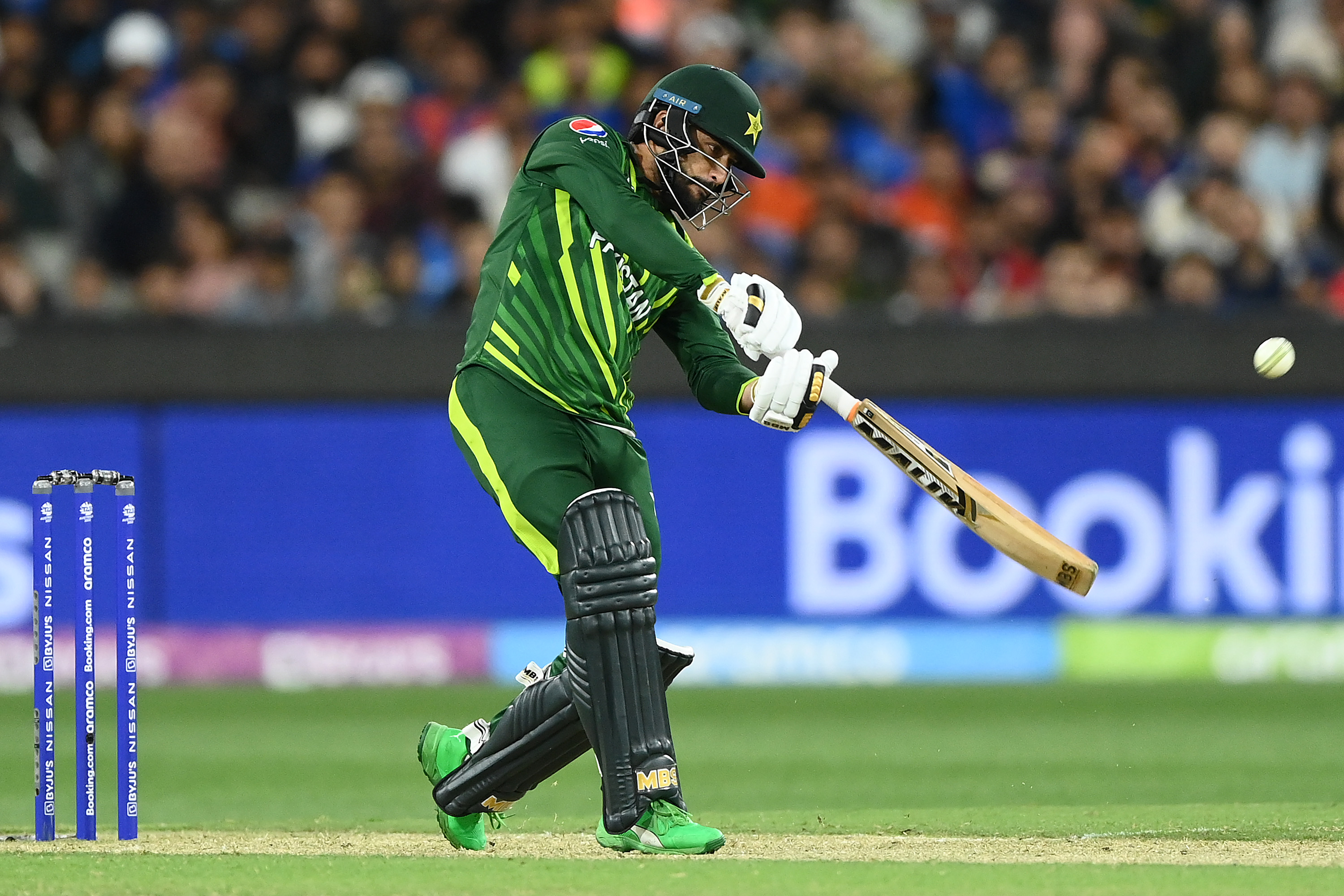 The presence of Mohammad Nawaz as a floater becomes key for Pakistan if they are to lose quick wickets. The southpaw has batted at a superb strike rate of 147 in the middle overs and 150.93 at the death and is very strong against all types of spin bowling. Usage of Ngarava will be useful for Zimbabwe against Nawaz who has been dismissed six times in 15 innings by left-arm pacers. Zimbabwe will hope Ngarava will be fit for the match after suffering a knock to his ankle in the rain-hit encounter at Hobart.

The Perth Stadium has only hosted a handful of T20Is with three of the four matches coming in the 2022 T20 World Cup. First innings scores have ranged from 106 to 208 with Sri Lanka managing 157/6 on Tuesday against Australia. Middle overs have yielded the most runs at a rate of 8.5 with most of them coming against spinners. Pacers are expected to get some early swing and get the ball to nip back into right handers.