Pandya to lead India in T20Is against Sri Lanka; Dhawan dropped for ODIs 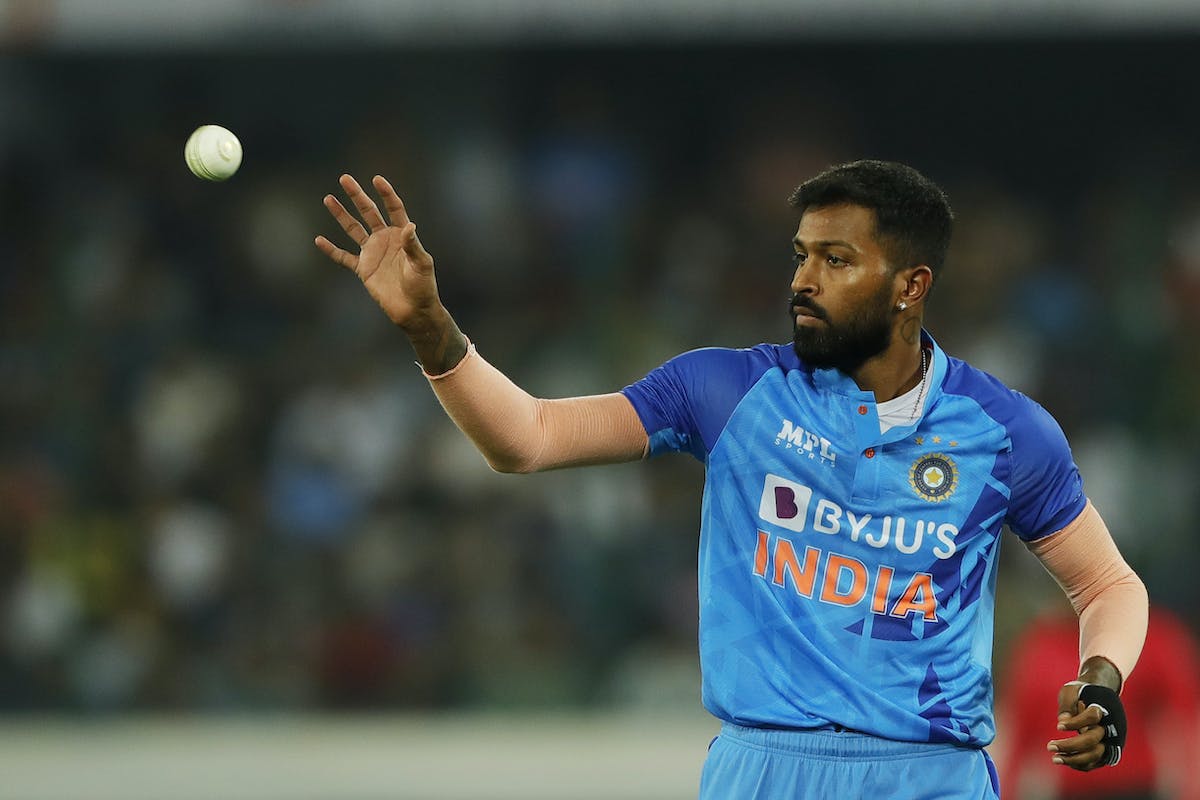 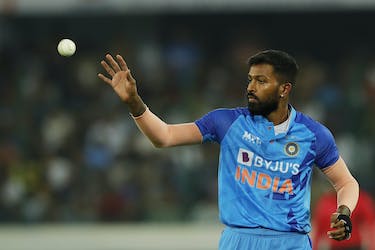 Pandya to lead India in T20Is against Sri Lanka; Dhawan dropped for ODIs

Rohit Sharma will return to lead the side in the three-match ODI series, while KL Rahul has been removed as the vice-captain

After impressing in the series win in New Zealand, Hardik Pandya has been handed the India's T20I captaincy once again for the upcoming home series against Sri Lanka in January.

The series will also see star batter Suryakumar Yadav elevated to the vice-captaincy and pacer Shivam Mavi and Mukesh Kumar earning their maiden T20I call-ups. Rohit Sharma, Virat Kohli, KL Rahul and Rishabh Pant have been rested for the three matches on January 3,5 and 7.

Bengal pacer Mukesh Kumar, who recently featured for India A in the series against New Zealand A and also Rest of India in the Irani Cup, also was included in the squad following his consistent performances.

However, there were multiple surprises in the ODI squad which had no place for veteran opener Shikhar Dhawan and Pant while Pandya was elevated to the vice-captaincy despite KL Rahul's presence in the squad.

India will begin the series with the T20Is in Mumbai, Pune and Rajkot followed by three ODIs in Guwahati (January 10), Kolkata (January 12) and Thiruvananthapuram (January 15). 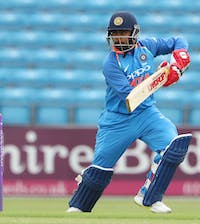 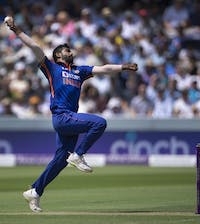 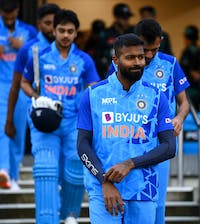 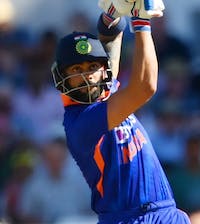 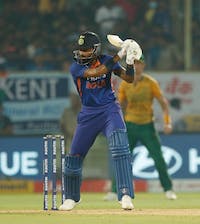 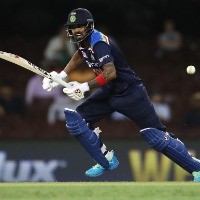 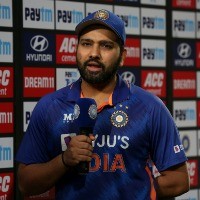 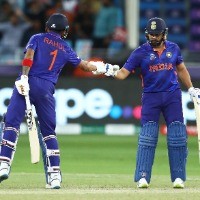