Pant, Shaw and other likely candidates to replace Shreyas Iyer as captain 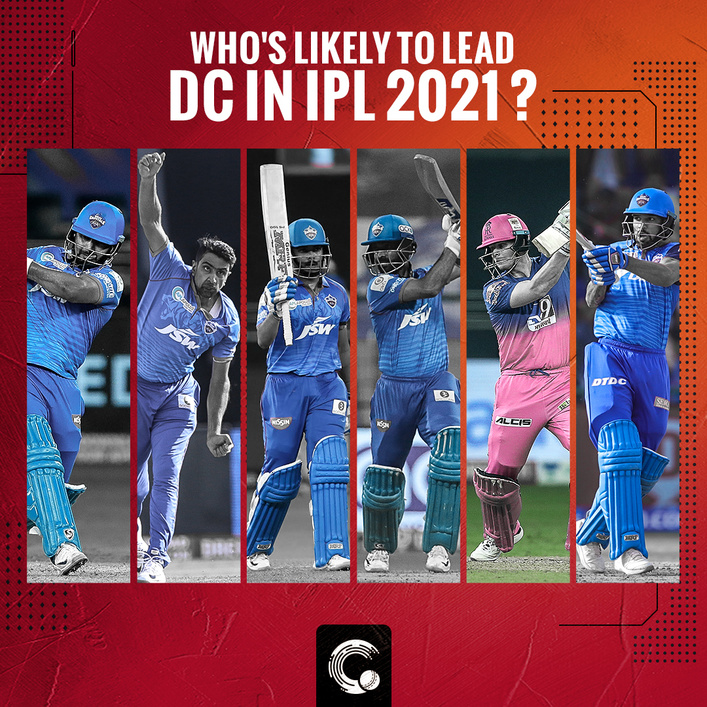 Pant, Shaw and other likely candidates to replace Shreyas Iyer as captain

With Shreyas Iyer ruled out of the Indian Premier League (IPL) 2021 due to injury, Delhi Capitals (DC) now have the task of appointing a new captain for the season. Shreyas has led DC on 41 occasions, winning 23 of them. The IPL 2020 finalists have a plethora of options to pick from within their squad. Here are a bunch of options at their disposal:

The swashbuckling batsman has been in terrific form over the last couple of years and has played plenty of match-winning innings for India in this period. As the vice-captain of the side, Pant should ideally be automatically elevated. A source closely associated with DC said, “Team promoters, head coach will take final call on who will lead us but obviously Rishabh Pant being the vice-captain should be the automatic choice.” 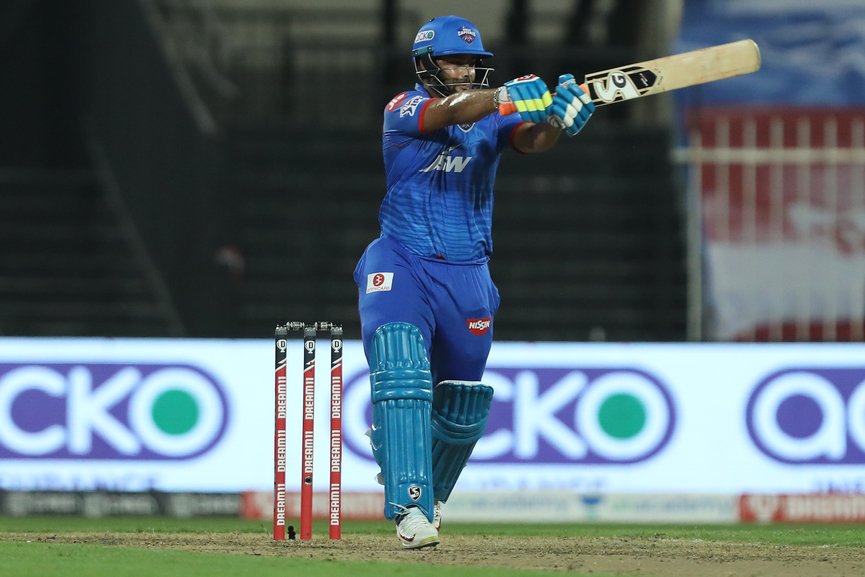 Pant has scored over 800 runs in the last two seasons combined but has no experience whatsoever when it comes to leading an IPL team, which consists of international stars from around the globe. However, Pant is a successful captain in his own right having lead his Delhi – his domestic side – to the Ranji Trophy final in 2018.

One of the most prolific wicket-takers for India in Tests, Ravichandran Ashwin tried his hand at leading Punjab Kings (Formerly Kings XI Punjab) for a couple of seasons. The result: In 2018, they finished seventh and the following season, the team finished one spot above at sixth. He won 12 out of the 28 matches in charge. 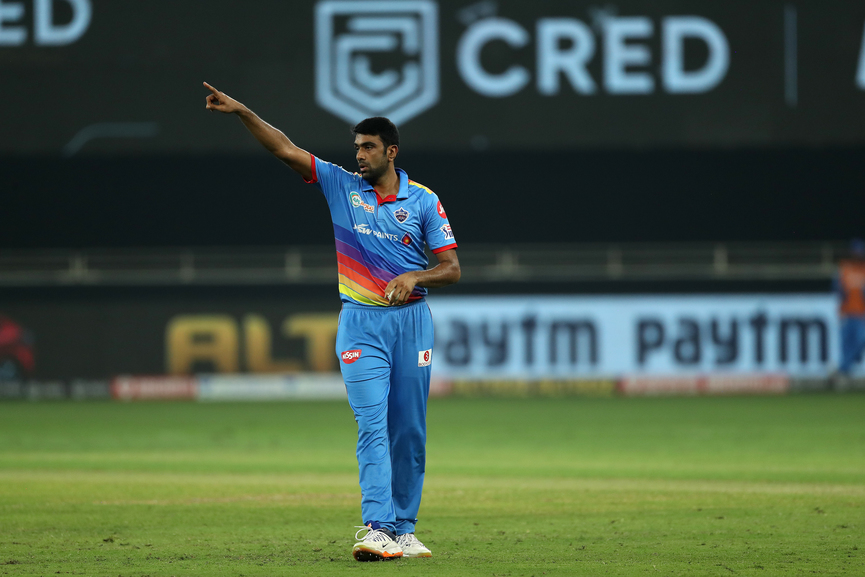 His performance as captain too dipped to a certain extent, having picked up 25 wickets at 32.4, strike-rate of 25.4 and economy rate of 7.7. These numbers pale in comparison when he doesn’t take field as captain, picking up wickets every 23 deliveries, 25.6 runs apart and concedes at just 6.7 an over.

While Ashwin may not be the first-choice option to replace Shreyas, given his experience, he is certainly a strong candidate.

The India opener recently lost his place in the national team and immediately went back to the domestic arena to rectify his errors. He made amends in the Vijay Hazare Trophy 2020-21, a tournament in which he smashed 827 runs at 165.40, which included four tons and a fifty from eight innings. Moreover, he captained Mumbai after Shreyas was called up to the national side and went on to lead his side to the title. A similar trend to follow at DC perhaps? 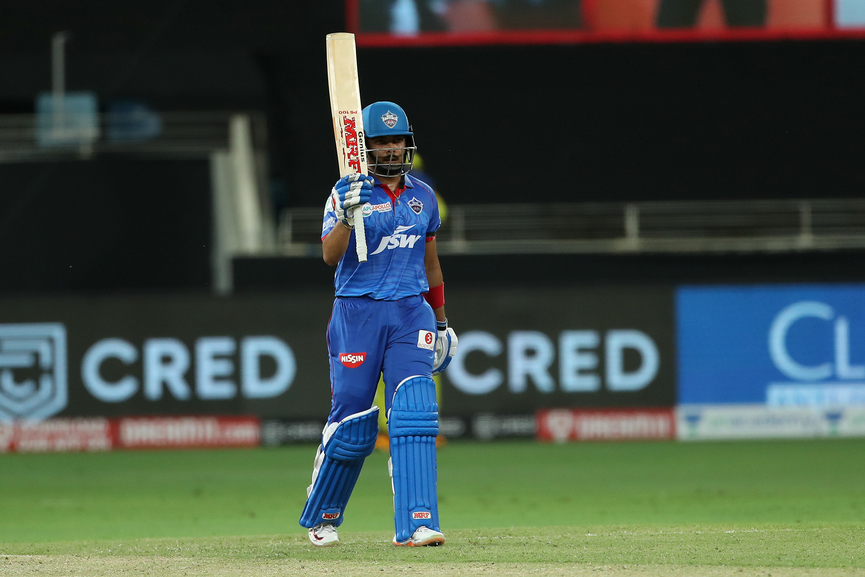 However, Shaw, who has featured in just three IPL seasons so far, had his worst season in 2020, in which he slammed only 228 runs from 13 innings at 17.53 and a strike-rate of 136.52. At the back of a prolific domestic season, Shaw has perhaps given the DC team management a huge boost and has certainly put his name in the hat.

Rahane took over the mantle from Virat Kohli in Australia and led the team to a memorable Test series win. As a captain in the IPL, Rahane has been a disaster, having won just 36 percent of the matches. He led Rajasthan Royals (RR) for a couple of seasons – in 2018 and in 2019. In 2018, RR reached the playoffs but were eliminated by Kolkata Knight Riders (KKR) in the eliminator. The next season, however, things got worse as RR finished seventh.

Despite his shortcomings in the IPL, Rahane has grown in stature at the international level and the team management could back him to replicate that form in this IPL as well. With plenty of talent at DC’s disposal, Rahane’s place in the XI is not a given, but in Shreyas’ absence, the team could be tempted to fit in an experienced figure in the middle-order.

The former Australia captain was bought in the IPL 2021 auction for just INR 2.2 crore. With options aplenty in the middle-order, it is going to be difficult for Smith to be in the XI, ahead of players like Shimron Hetmyer, Sam Billings, or Marcus Stoinis. With a place in the XI not guaranteed, it makes little sense to hand Smith the captaincy. Moreover, there will be lesser room for DC to play an overseas player with Smith in charge. 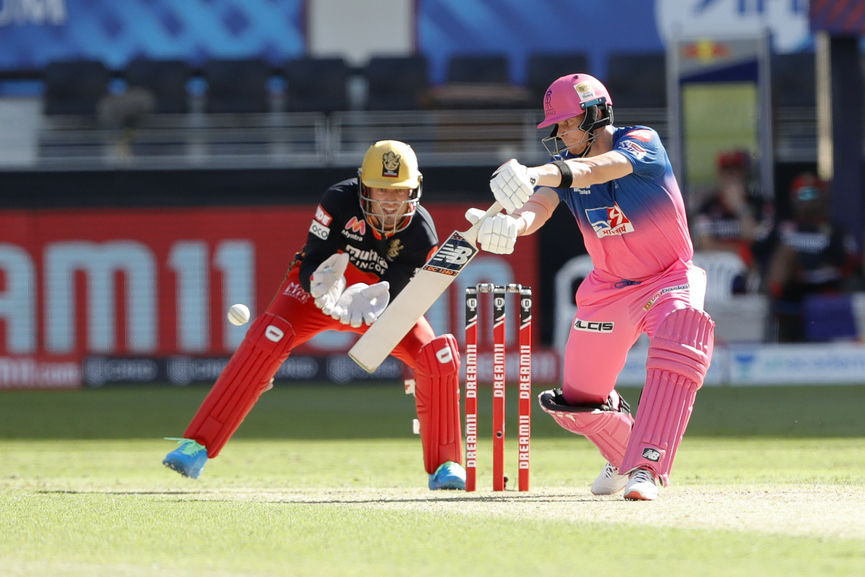 Last season, he led RR, who finished at the bottom of the table, which could further distance him from being handed the armband. Overall, Smith does not have a bad IPL record as captain. He has won 25 out of the 43 matches he has led in, including helping Rising Pune Supergiant to the IPL final in 2017.

The southpaw’s place in India’s T20I side might be up for question, but there is little doubt over his place in DC, especially after scoring more than 600 runs in the previous season, which also included a couple of centuries. Dhawan has taken over as captain in IPL only on stand-in basis, but DC might consider cashing in on his form and give him a little more responsibility, considering that he is one of the most senior players in the team.

At the same time, the responsibility of captaincy could add to his burden considering that he already opens the innings. This might take a hit on his free-flowing style of play and deprive DC of some valuable runs.