Perth elevates the England challenge in Afghanistan's first T20 Down Under 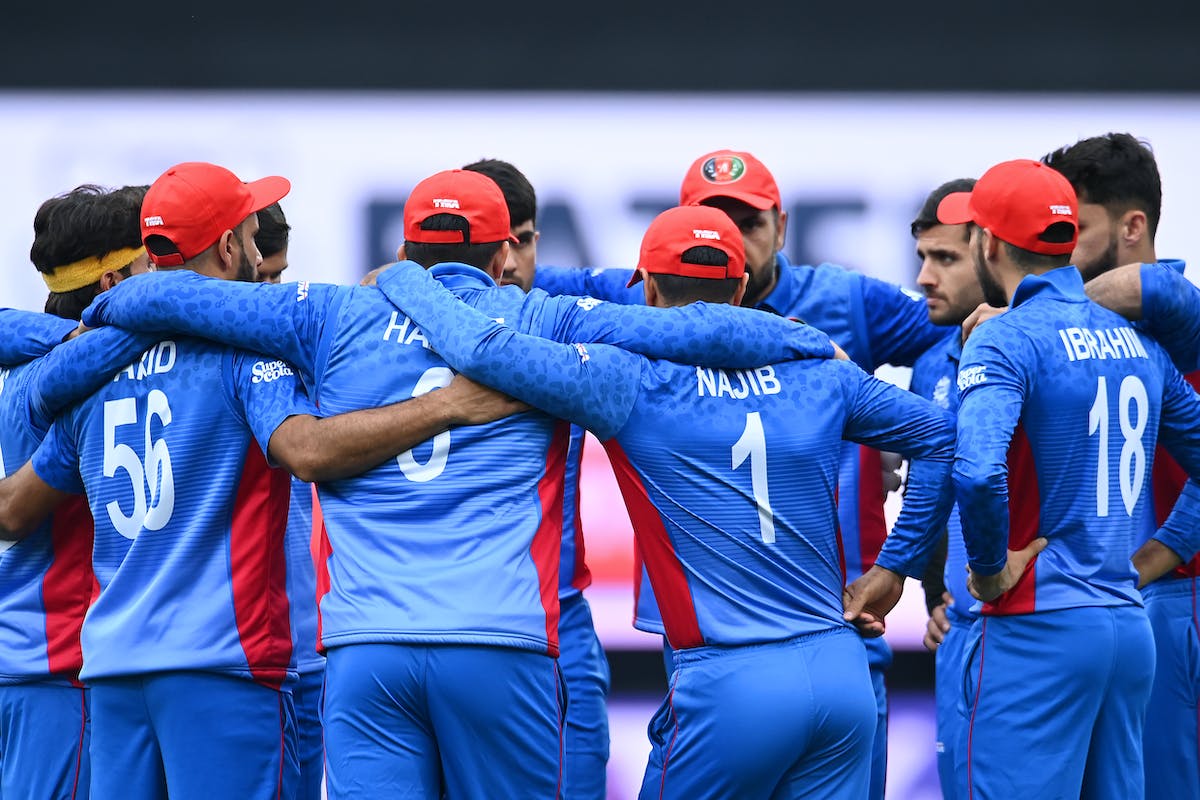 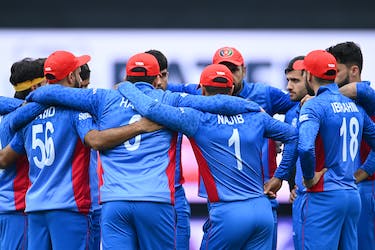 Perth elevates the England challenge in Afghanistan's first T20 Down Under

It is purely a World Cup event. Afghanistan and England have played each other only four times before - all occasions being in the World Cup across both white-ball formats. There is little possibility of this rivalry extending beyond ICC tournaments in the near future. A T20I tri-series? Maybe. But picturing a bilateral series between the two sides seems farfetched.

Culturally, both countries are poles apart and it reflects in their cricketing approach as well. Afghanistan’s bowling is based on a heavy application of spin, a trait that England have missed for a majority of their existence as a cricketing nation. Here is another pointer: Since the last T20 World Cup, England have the third highest run-rate among the top 10 nations (9 runs per over). Afghanistan are at the bottom, at a run-rate of 7.5. This is the most prominent difference as both teams gear up for their fifth World Cup meeting and the third in the T20 edition.

The contrasting styles working against Afghanistan

The aforementioned difference in run-rate is a consequence of playing on contrasting pitches. While England travel worldwide, most of the Afghanistan players are limited to the generally sluggish tracks of the UAE. That is where this rivalry becomes quite lopsided. Afghanistan hold no experience of playing T20 cricket in Australia. The fact that the fixture is scheduled in Perth, one of the bounciest tracks worldwide plays it a little more in England’s hands. 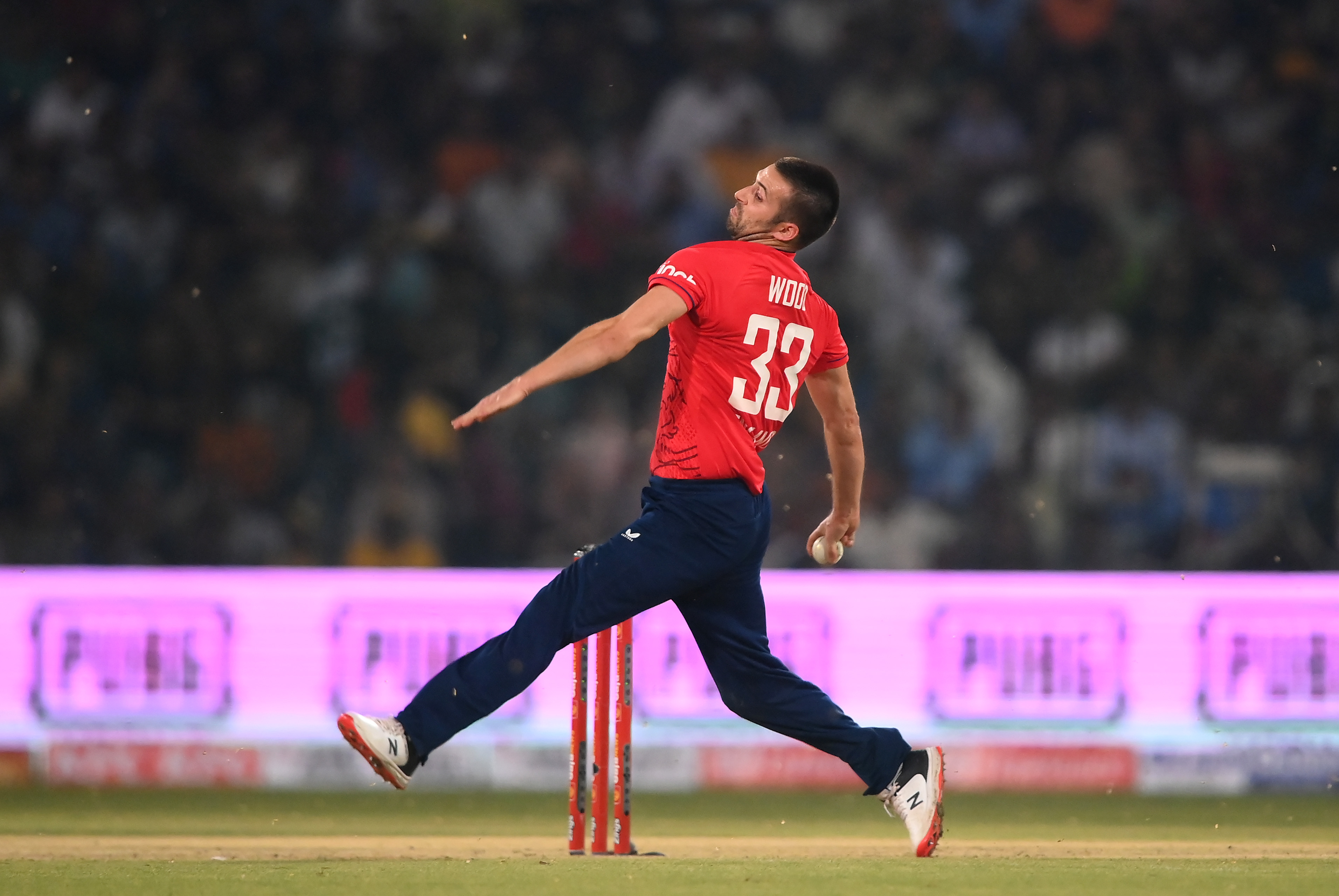 The short ball will be the most lethal weapon. Mark Wood can be too quick for the Afghan batters. Meanwhile, the Afghanistan seamers rely on the change of pace which doesn’t go in sync with the demands of the conditions. Since 2021, the Afghanistan top seven collectively average 25.7 on short balls, their second lowest at any length from pacers.

One of their most attacking openers, Hazratullah Zazai averages 20 at a strike-rate of 84.5 against deliveries bowled in short or back of a length area.

Will Afghanistan’s spin be effective?

Afghanistan will be at a massive disadvantage on the bowling front too. Since 2021, they have bowled more overs of spin than pace - 51.1%. A heavy proportion of their wins is based on their spin attack.

Perth will subvert that one card up Afghanistan’s sleeves. Perth has the second worst economy for spinners among all Australian venues since 2021. Spinners have picked 26.4 percent of the total wickets fallen in this timeline - the third-lowest.

Hence, there is added responsibility on Rashid Khan and Mujeeb Ur Rahman to make impact against the star-studded England line-up. Rashid especially has excellent numbers against England batters in overall T20 cricket. Only Liam Livingstone has been able to achieve some success against him. Jos Buttler tries to play him out but still averages only 7.8 against him. 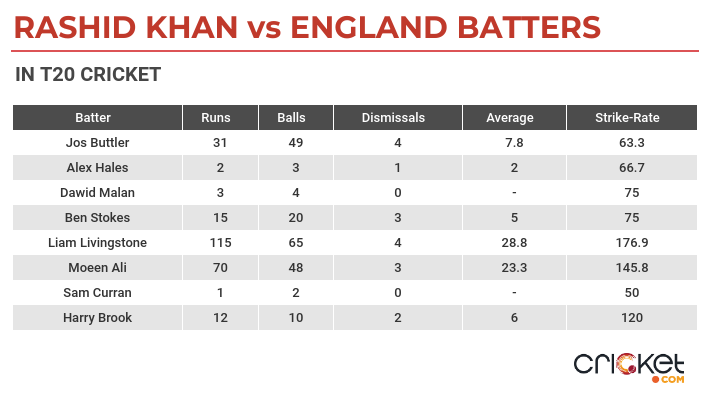 The 24-year old is the trump card for most teams he plays for. But in this game, he will be vital for Afghanistan. It will be interesting to see how Afghanistan use him - upfront against Buttler or to restrict the England batters during the middle-order.

There are some question marks over Ben Stokes’ spot in the side. The all-rounder was picked in the squad despite playing only three T20s over the last 15 months. It is purely a reputational call. “Ben Stokes offers so much even when he's not scoring runs,” said Moeen Ali during England’s three-match T20I series right before the World Cup. Apart from his secondary skill, bowling, there is something about Stokes that keeps the spirits high for his team. But he needs to contribute further with the bat given the likes of Harry Brook and Phil Salt are warming the bench. 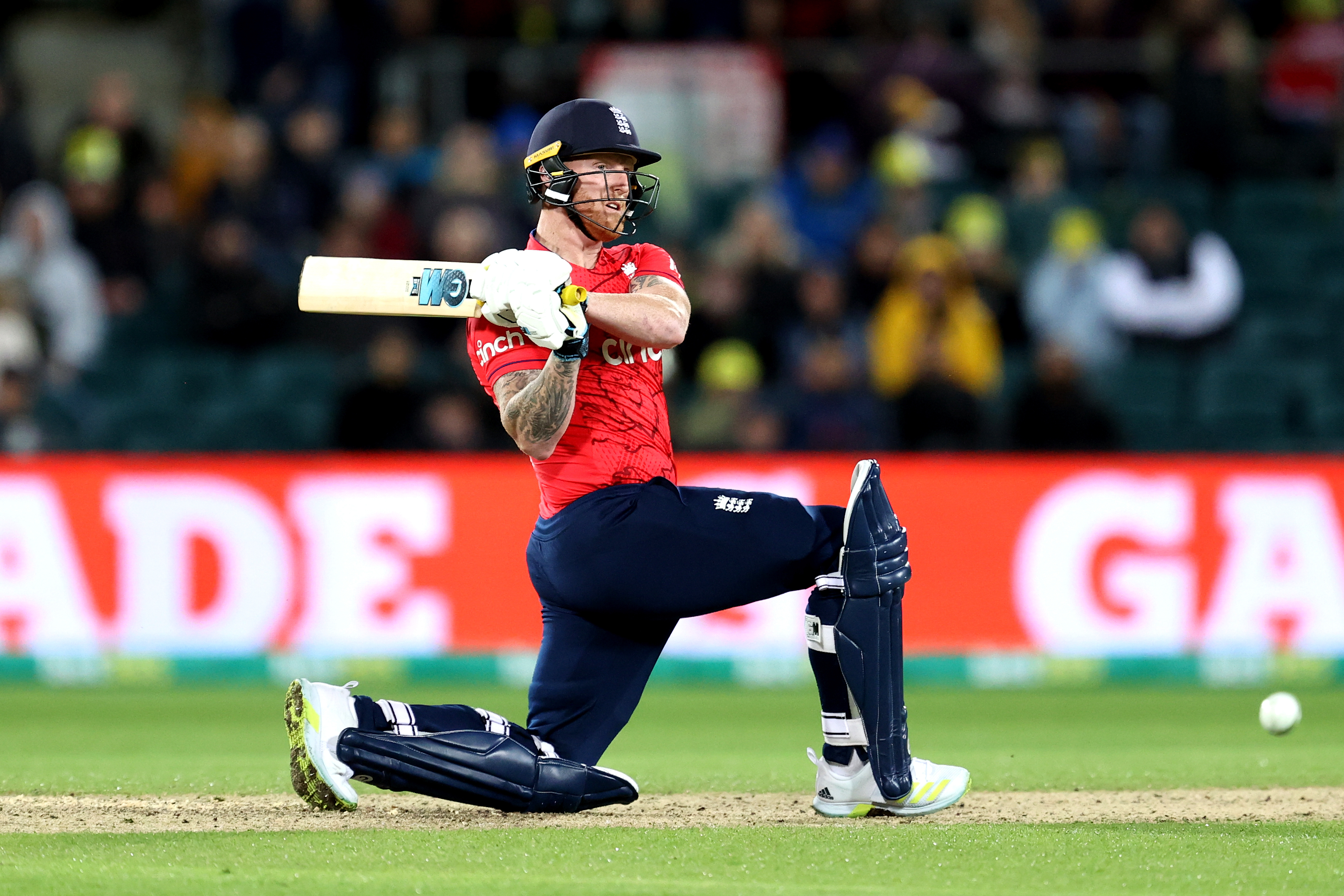 Reece Topley’s injury comes as a big blow to England. Bowling is the weaker suit of their white-ball unit and they have lost a top performer. But they have many decent options. With doubts over Chris Woakes’ fitness, David Willey might get the nod to replace Topley. Liam Livingstone is also not a certain starter due to a dicey ankle. Given it is Perth, England might also just unleash Mark Wood rather than keeping him for only more significant games.

Rahmanullah Gurbaz is expected to be fit for this fixture after being hit by Shaheen Afridi’s toe-crushing yorker.