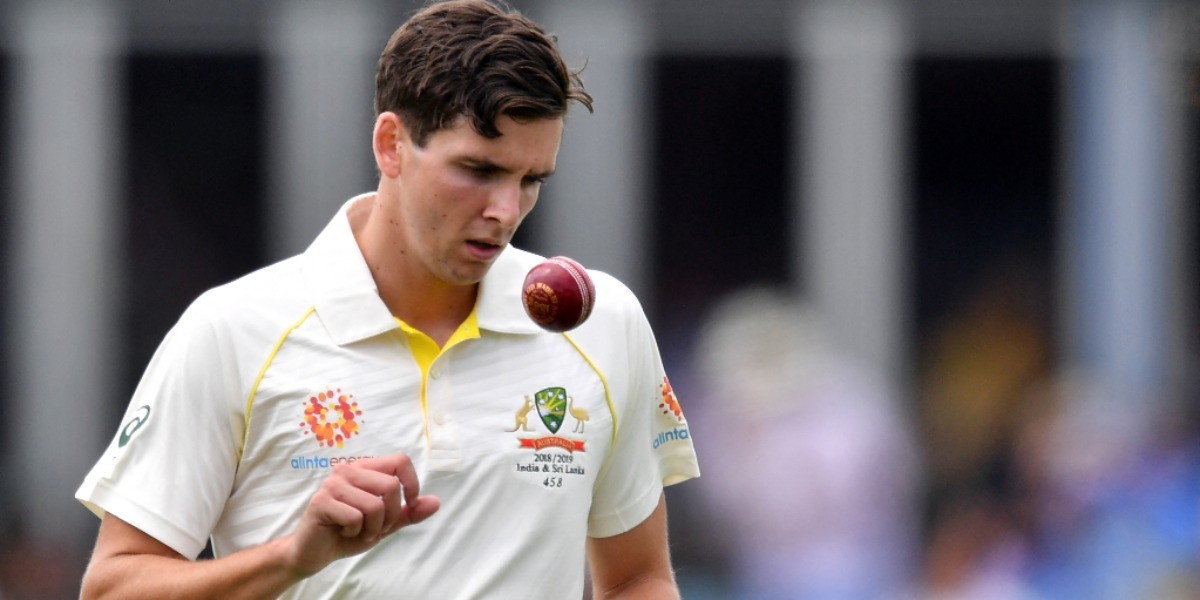 With Josh Hazlewood out of the Adelaide Test, one of Richardson or Neser will take his place in the second Test

Frest from a player of the match performance in the first Ashes Test at the Gabba, Travis Head has backed Jhye Richardson and Michael Neser to grab their opportunities in the second Test in Adelaide. He further adds that their bowling is well-suited with the pink ball.

With Josh Hazlewood ruled out of the Test, it paves way for one of Richardson or Neser to take their place in the XI for the day-night Test, starting December 16.

While Richardson made his Test debut in the home series against Sri Lanka in 2019, Neser, who has been Australia's 12th man for quite some time now, is yet to make his bow in the longest format. He has not played for Australia since playing two ODIs against England in 2018.

"I think both are highly skilled," Head told reporters on Tuesday (December 14).

"We've seen Jhye with the pink ball against Sri Lanka a few years ago with that late swing and high pace.

"Josh (Hazlewood) is obviously a huge asset for us, he bowls so tight and aggressive, great areas. Jhye and 'Ness' do exactly the same thing. They've been sitting there in the wings through a little period of time now waiting for their opportunity.

"Both of them are ready to go, whoever gets the nod. They've both put up (strong) Shield performances, bashed the door down for a while now – it's just we've had three great fast bowlers for a period of time now.

"One of them will get the opportunity and there's no doubt they'll take it."

Richardson has been in excellent form in the Sheffield Shield this season having picked up 23 wickets at 13.43 in four matches. Neser, on the other hand, picked up seven wickets, including figures of 5 for 29 against England Lions earlier this month.

"And 'Ness' is probably a bit more in the mould of Josh, he (applies) relentless pressure, can get the ball to move around, we've seen that over a long period of time.

"I think the pink ball suits their bowling really well. Whoever gets that spot is ready to go."

Australia completed a comprehensive nine-wicket victory in the first Test in Brisbane, with Head starring with 152 off just 148 deliveries - his second 150-plus score in 20 Tests for Australia.