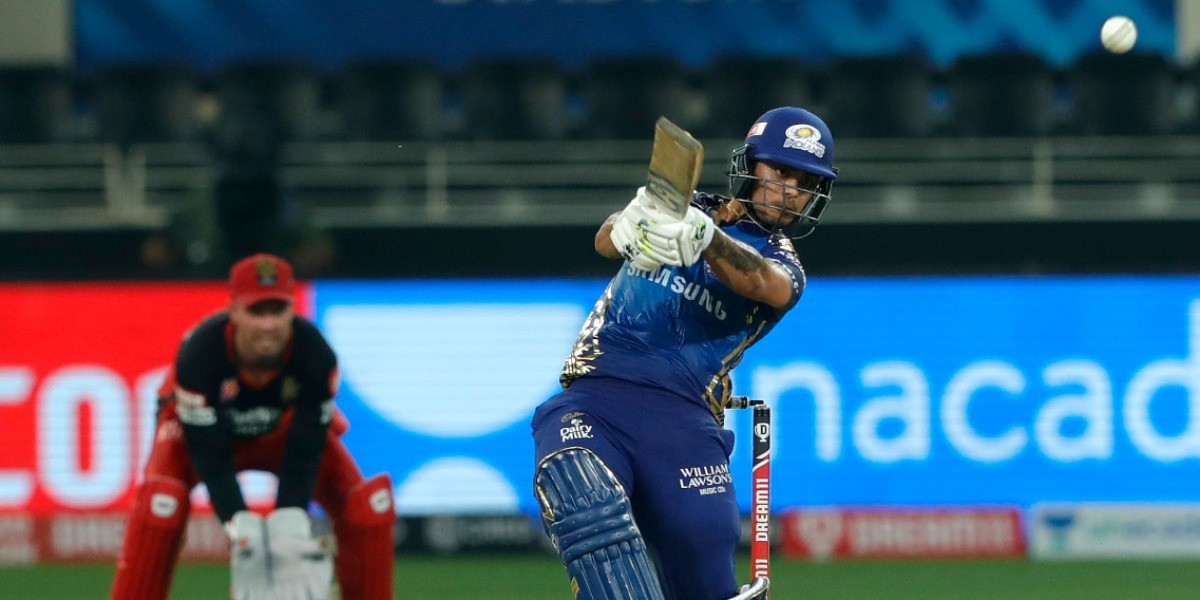 In what looks like a near-finalized squad, the IPL will provide an opportunity for the fringe players to make a push

Experimenting with a few X-factor players, India managed to beat the white-ball behemoth, England, in the T20I series at home. Players like Suryakumar Yadav and Ishan Kishan were impressive and have nailed their position in the squad for the time to come.

The experiment of Virat Kohli opening with Rohit Sharma too worked wonders in the decider. It even prompted Kohli to hint that they might opt for this combination in the upcoming T20 World Cup, thus putting KL Rahul’s spot in the XI in jeopardy.

Based on how things are right now, India have a decent idea of what their squad for the T20 World Cup is going to look like. Assuming a squad of 15 players which was the limit in ICC tournaments in the pre-pandemic era, India’s squad for the ICC Men’s T20 World Cup later this year should look something like this- 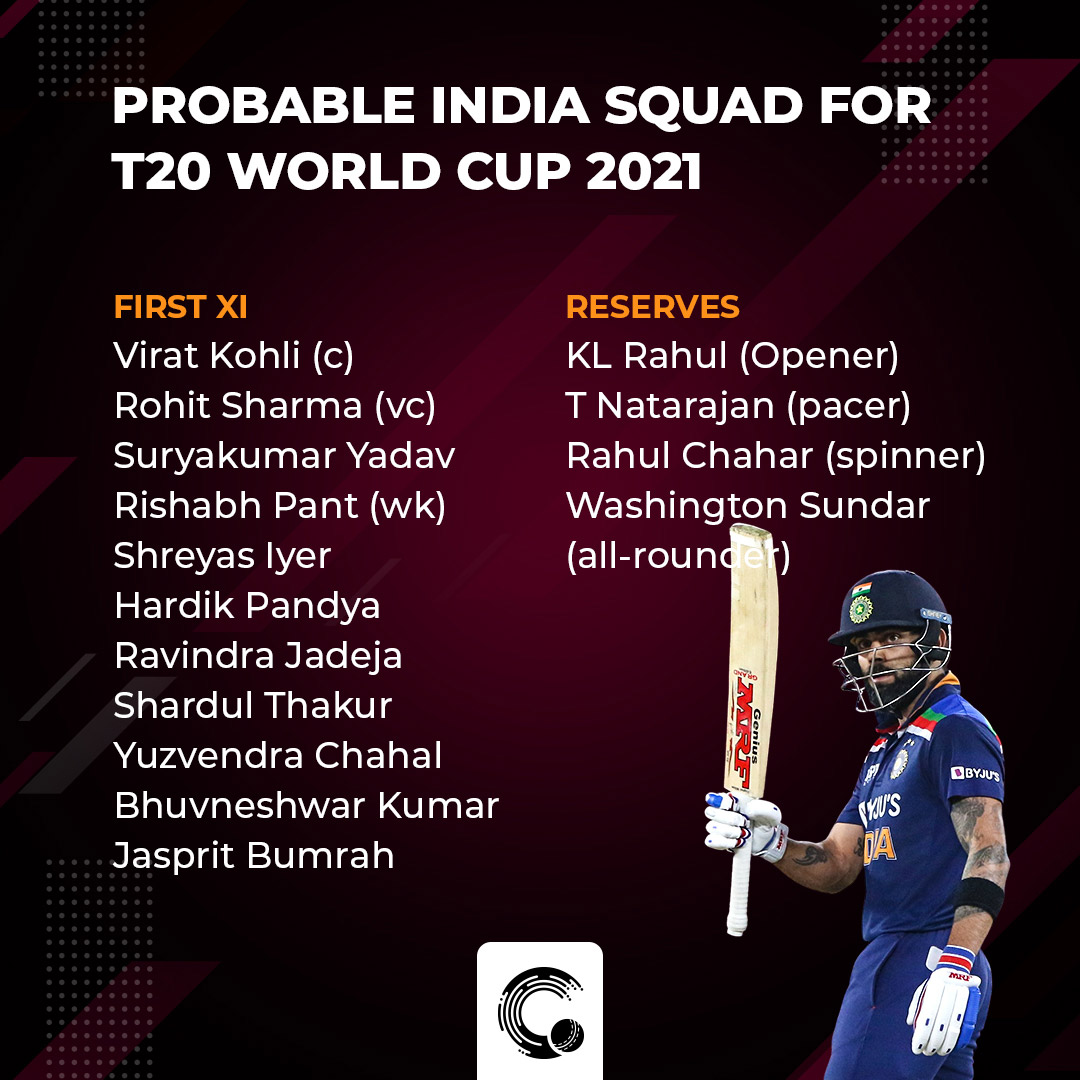 However, all is not lost for the other players who can still make an entry as reserves or as injury replacements for the above players. There might also be the case of a player in the squad above having a horrendous time from now till the World Cup commences. In such a scenario, the following players can push for a spot if they can have a memorable IPL this season.

Kishan breathed fire in the last season of the IPL. Not even playing all games, as MI preferred Saurabh Tiwary over him to begin with, Kishan emerged as the leading six-hitter (30). Though he batted at number four in most games, he was more impressive as an opener, averaging over a 100. It was as an opener that he made his India debut, replacing Shikhar Dhawan in the second T20I against England. He helped India cruise to victory with a sparkling 32-ball 56. Pushed to number three in the next game, Kishan was not at his best and missed the subsequent two T20Is to an injury. Now, given India having three potential options as openers, the best bet for Kishan would be to prove his worth as a middle-order batsman for MI. Being a left-hander also gives him an advantage if India is looking for a floater.

Though he has always been around in the team, Dhawan’s T20I numbers – a strike rate of 127.42 – are uninspiring. But, an IPL season in which he scored 618 runs last year demonstrated that he might still have some fire left in him for T20 cricket. Injury to Rohit Sharma got him a spot in India’s T20 side in Australia. He lost his place after India chose to replace him with the more aggressive option of Kishan against England. Dhawan needs a remarkable IPL to gain his place back. If not, at the age of 35, his T20I career might be all but over.

Twice India have selected Chakravarthy in their T20I squad. Twice he has lost his spot due to fitness issues. Chakravarthy entered the fray from obscurity after a breakthrough IPL season last year. He took 17 wickets in 13 games which came at an economy of 6.8. Besides, he gave India their first-ever mystery spinner. India would love to have him in the mix for the World Cup. But for that, he will have to replicate his performance from last year in IPL 2021 and more importantly, get his fitness issues sorted.

Both Krunal and Axar will be fighting for one spot that currently belongs to Ravindra Jadeja. India preferred Axar over Krunal during the T20Is against England when Jadeja was unavailable. But, Krunal impressed with the bat in the ODIs. Though his returns with the ball have dropped over the years, a good season this time around might give Krunal an unexpected return to the side that make a lot of decisions on current form. Axar needs to do the same with the bat.

If Bhuvneshwar Kumar wasn’t back to full fitness, Deepak Chahar was a guarantee in India’s squad being a like for like replacement for him. Now, he will have to bide his time to return to India’s squad. Saini lost out after T Natarajan impressed in all formats and also provided the left-arm pace variety. Meanwhile, all this duo can do is perform well in the IPL and leave the rest to fate.

Though an outside chance but Tewatia can make a case for himself for the spin all-rounder spot. He was an unexpected success in the last IPL and even got a call-up in India’s squad for the series against England. If he would have been an off-spinner, he would have been in direct competition with Washington Sundar. But, India have two leg-spinners who are above Tewatia in the pecking order. A repeat of last year with the bat and better returns with the ball might lead to a discussion on his inclusion.