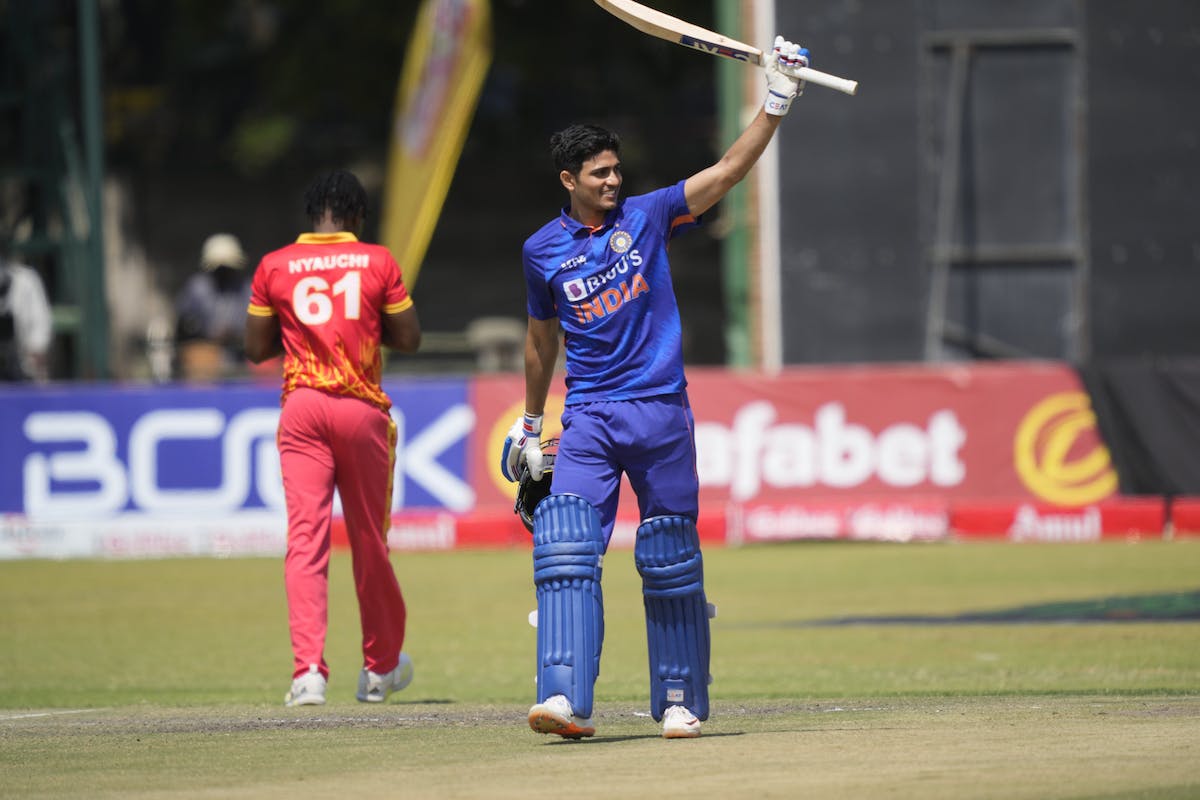 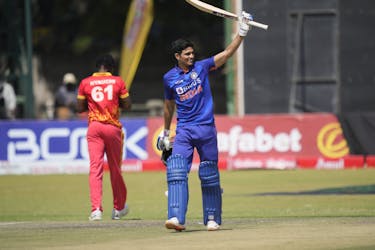 Shubman Gill's strength against spinners and ability to play very few dot balls has helped him garner runs a rapid pace in ODIs, according to teammate Axar Patel. Gill scored his maiden ODI hundred on Monday against Zimbabwe in the third ODI at Harare as India won the match by 13 runs and swept the series 3-0.

"The way he converts singles and doubles and doesn't play too many dot balls. I think that's his biggest strength," Axar said of Gill, who scored 130 off 97 balls.

Axar, who has played alongside Gill at junior level, said that the 22-year old is a cool character in the dressing room.

"He keeps on joking with me, Avesh and Ishan but gets serious once he starts batting," he said.

Despite setting a big target of 290, India were pushed to the limit by Sikandar Raza's counterattacking 115 who added 104 runs for the eighth wicket alongside Brad Evans (28). Axar felt that his team had faith in their plans which paid off at the end.

"We thought we had the game in the bag after taking few wickets at the start. But the way Sikandar Raza was batting at the end, we knew we had a challenge in our hands. We backed our plans and you could see how well Avesh Khan was able to execute his yorkers at the end," he said.

"The way Brad Evans bowled was really good. At the death, he varied his pace which was very impressive," Axar said of Evans who claimed 5-54.

Axar, who received chance to play in back-to-back series, also spoke about making the most of his limited chances.

"It is very tough that you play a couple of games and then are out of the team. I always tell myself before each game that 'this is your only chance. If you play well, you'll get the chance for another.' It is easier when you take it positively," he said.

Speaking about the nature of the pitch in the third ODI, Axar said: "I think the pitch was dry today and there was something for the spinners. It was holding well and the stump to stump line which worked well for me."