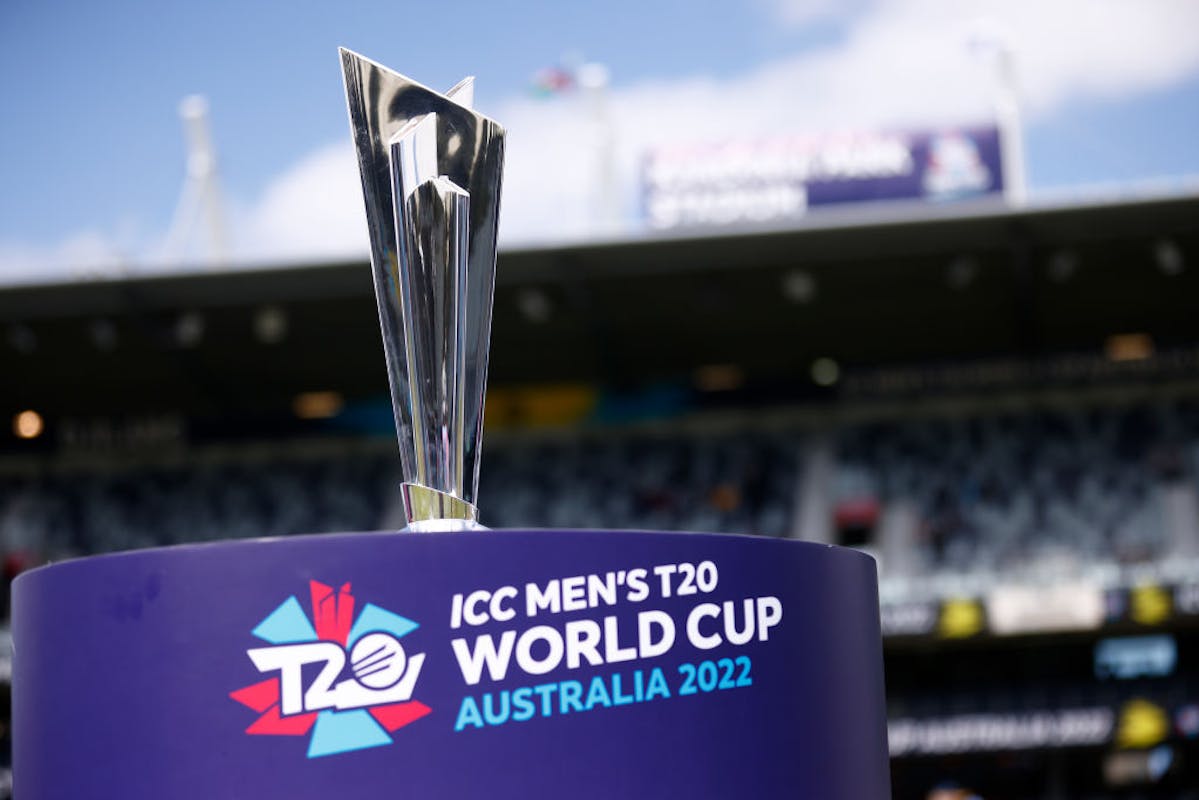 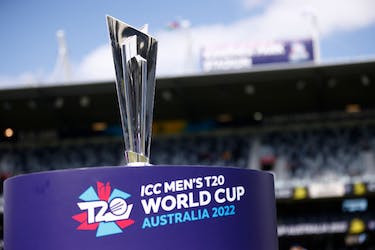 As we enter the last week of the Super12 phase, let's break down how each team can make it to the semifinals

The ICC T20 World Cup 2022 has reached an interesting stage where the race for qualification takes centrestage and every single result counts towards a heavy fluctuation on the probability meter. That has become even more interesting after Sunday’s results in which Bangladesh, Pakistan and South Africa added two points each to their arsenal, thus changing the dynamics of their Group 2 altogether. However, even more interesting are the standings in Group 1 where every team have a genuine chance of making it to the final four.

Let’s break it down to understand each team’s qualification scenarios.

With two wins and one no result, New Zealand are the only unbeaten side in the Group 1 after three matches and the maximum they can reach is 9. On the other hand, Australia and Ireland, who are slated to take on each other on Monday in Brisbane, can reach a maximum of 7 points at the end of Super 12 phase. Afghanistan have already suffered two washouts, in which they ended up securing a total of two points and in such a situation, the Mohammed Nabi-led side can reach a total of six points. Sri Lanka can also reach a maximum of 6 points.

New Zealand just need to ensure that they win at least one of the remaining games against England and Ireland while not losing the either game with a very big margin. That way they will stay protected against NRR - which is currently boosted thanks to their huge 89-run win against Australia - and that should be enough for them to end within the top two in the group.

After losing the opening Super12 encounter, Australia now can’t afford a bad day in the office. They need to win both their remaining games against Ireland and Afghanistan. They should also look to win with big margins to ensure they are above other teams who also finish with 7 points. This could be a challenging proposition especially considering the fact that England can finish with seven points as well.

England’s game against Australia was washed out and the European nation lost to neighbors Ireland by DLS method. Hence, the least they need is to win the remaining two matches against New Zealand and Sri Lanka while hoping that either New Zealand lose to Ireland as well or Australia lose one of the games. Australia not being able to improve their NRR in their remaining games will also keep them in the hunt.

Ireland’s case is too similar to England. They need to beat New Zealand and Australia and hope England either do not finish with 7 points or have a lower NRR than them. It must be noted that a No result would knock both Ireland and Australia out of the contention for a semi-final spot.

The potential spanner in the works for other teams can be Asian champions Sri Lanka. However, their chances are not linear. The Dasun Shanaka-led side can end with a maximum 6 points even if they win both their games. Even after that, they need NZ to win both their remaining games and Australia to lose at least one in order to hold any chances.

Afghanistan’s case is too similar to Sri Lanka. One of Sri Lanka and Afghanistan will be knocked out based on the outcome of their game. No result will knock both of them out.

The Group 2 situation became complicated on Thursday when Pakistan lost to Zimbabwe. Further, Zimbabwe losing to Bangladesh, India losing to South Africa and Pakistan beating the Netherlands meant, barring the Dutch side, all five teams are in contention to make it to the semi-finals of the ICC T20 World Cup 2022. With two games left for each side, the maximum that South Africa can get is 9, India and Bangladesh can get to 8 while Zimbabwe and Pakistan can get to 7 and 6 points respectively.

South Africa are easily the best placed team in the entire tournament so far. They need to win one more of their remaining games against Pakistan and the Netherlands to be in the final four. They need to ensure not losing any match with a bigger margin unless Zimbabwe lose one more game post which SA’s NRR won’t matter and they will qualify for the semi-finals straightaway.

Pakistan can qualify only if two of these three happen

1. Either SA lose to Netherlands after losing to them

2. Or if the winner of India versus Bangladesh goes on to lose their last game

3. Or Zimbabwe win only one of their two games.

Even then, in one of those scenarios, it will come down to their NRR. Their chances of qualification are quite bleak at the moment.

Zimbabwe scripted an incredible victory against Pakistan on Thursday but lost to Bangladesh on the last ball on Sunday. That has dented their direct qualification chances a fair bit. Now Zimbabwe will have to win their remaining games (against Netherlands and India) while hoping Bangladesh beat India but lose to Pakistan. Another possible scenario for Zimbabwe’s qualification could be if South Africa lose both their remaining games after Zimbabwe beat India and the Netherlands. These scenarios are extremely unlikely, hence one can count Zimbabwe to be virtually out of the tournament already.

The only team in the tournament not to have any points so far, the Netherlands are out of this World Cup semi-final race. They can take their last two games against Zimbabwe and South Africa as a good opportunity to test the waters and be prepared for the 2024 edition.