Readers XI for the first T20I versus Sri Lanka 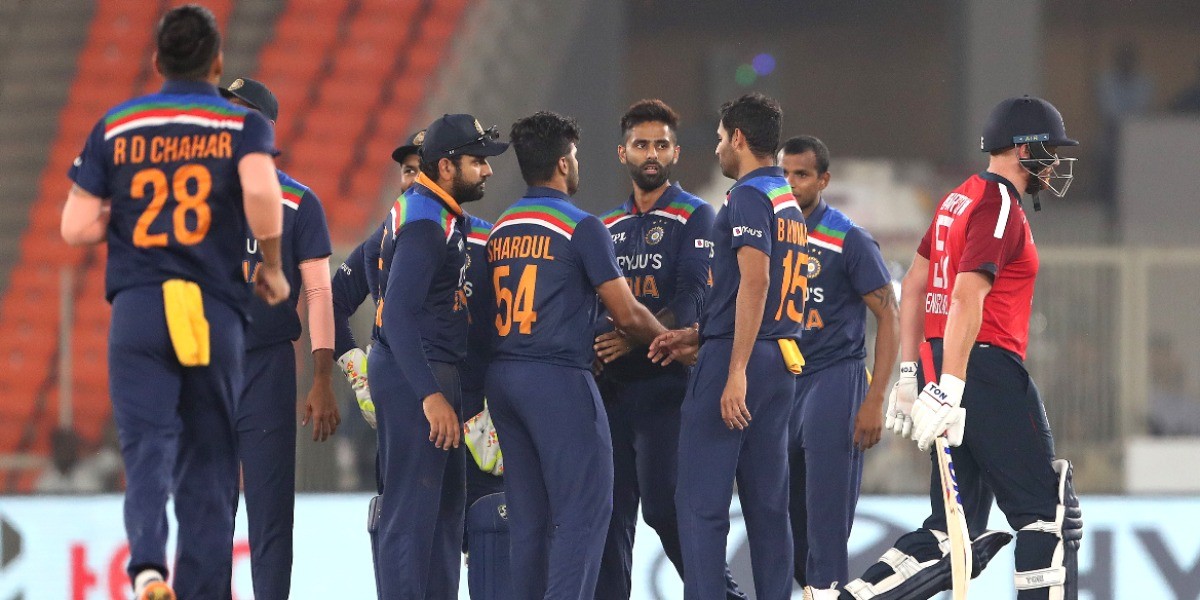 Readers XI for the first T20I versus Sri Lanka

Here's a look at the Indian XI picked by Cricket.com's readers for the 1st T20I against Sri Lanka

After the ODI series triumph, team India will take on the Lankan lions in a three-match T20I series. We at cricket.com had posted our XI (Indian XI) on various social media platforms and asked you, the readers, to pick India's best starting XI for the first T20I. Here is the readers XI.

Shikhar Dhawan, Prithivi Shaw, and Suryakumar Yadav are the picks for the top three. The three batters had a decent run in the ODIs and are likely to make the Indian top three for the T20Is. Devdutt Padikkal, who did not feature in the ODIs, was also a hot favourite, but Prithvi Shaw pips him by a small margin.

Reports circulated that Prithvi Shaw and Suryakumar are set to leave for England for the Test series. However, BCCI is yet to confirm if the duo will leave for England in the middle of the T20I series or once it is over. If Shaw leaves for the UK, Padikkal is likely to open the innings with skipper Dhawan.

Ishan Kishan is someone who takes the attack to the opposition and has undoubtedly become a crowd-pleaser. He comes in at two-drop. Sanju Samson, Hardik Pandya, and Krunal Pandya are slotted at five, six, and seven.

There's extra pressure on the junior Pandya. The hard-hitting all-rounder wasn't at his best in the ODI series, and with a bunch of youngsters vouching for that all-rounder's slot, including older brother Krunal, Hardik needs to come good with both bat and ball.

India have the fourth-worst scoring rate in the middle overs (7-15) since 2020. England, New Zealand and West Indies are the only sides with a scoring rate of more than eight in each of the three phases in this period. With this middle order, those numbers are sure to change.

Pacers Deepak Chahar and Bhuvneshwar Kumar were automatic picks. Yuzvendra Chahal bowled exceedingly well in the first two ODIs, and he's made it to most of the readers' teams. There was stiff competition between Kuldeep Yadav and Rahul Chahar. Both received an equal number of votes. The chinaman had decent outings in the first two ODIs, while the dextrous leggie bagged a 3-for on ODI debut.

Varun Chakravarthy, Chetan Sakariya and Navdeep Saini got a few mentions but were infrequent picks. Although Rahul Dravid made it clear that it won't be possible for everyone in the Indian squad to play on such a short tour, it will be interesting to see the starting XI for the first T20I. 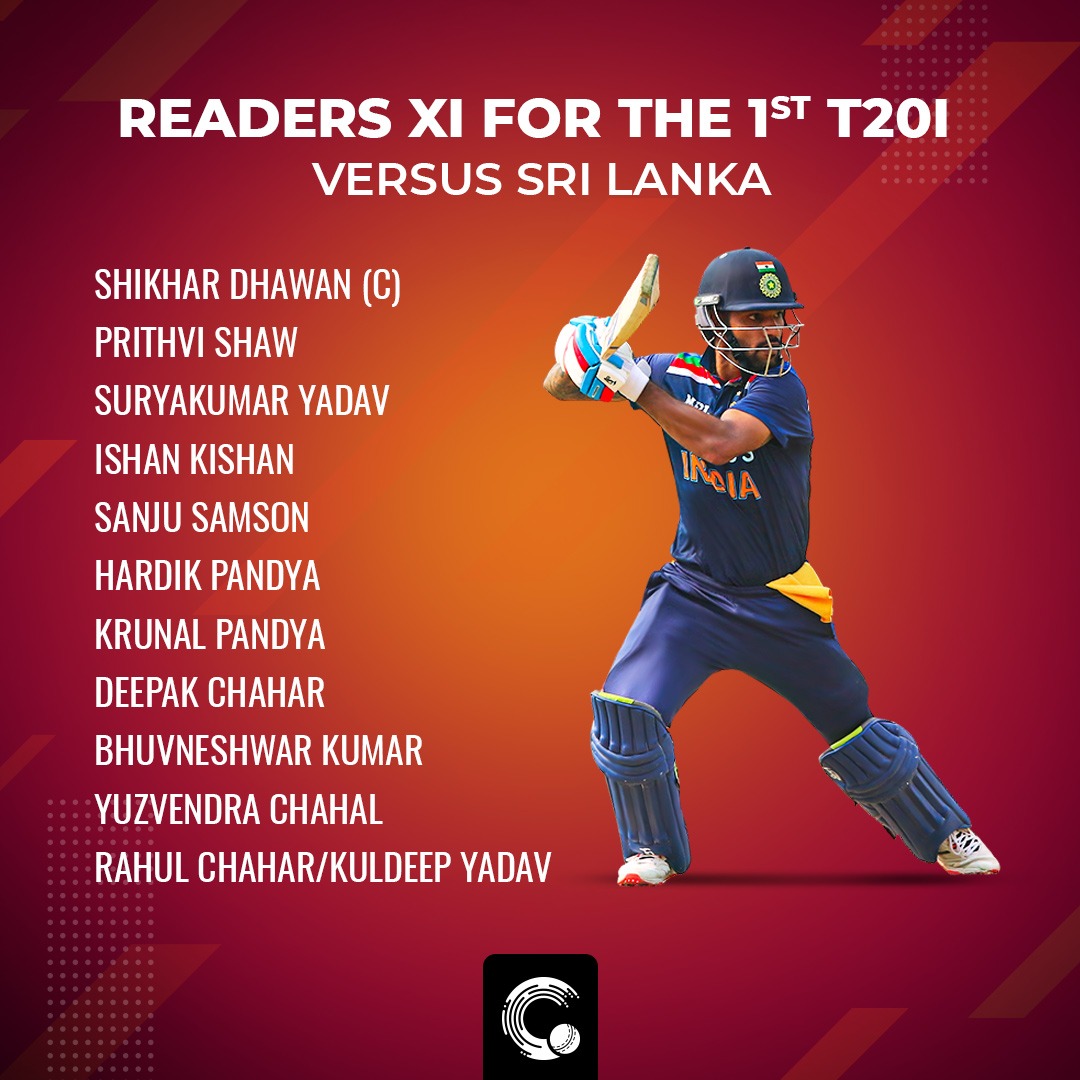