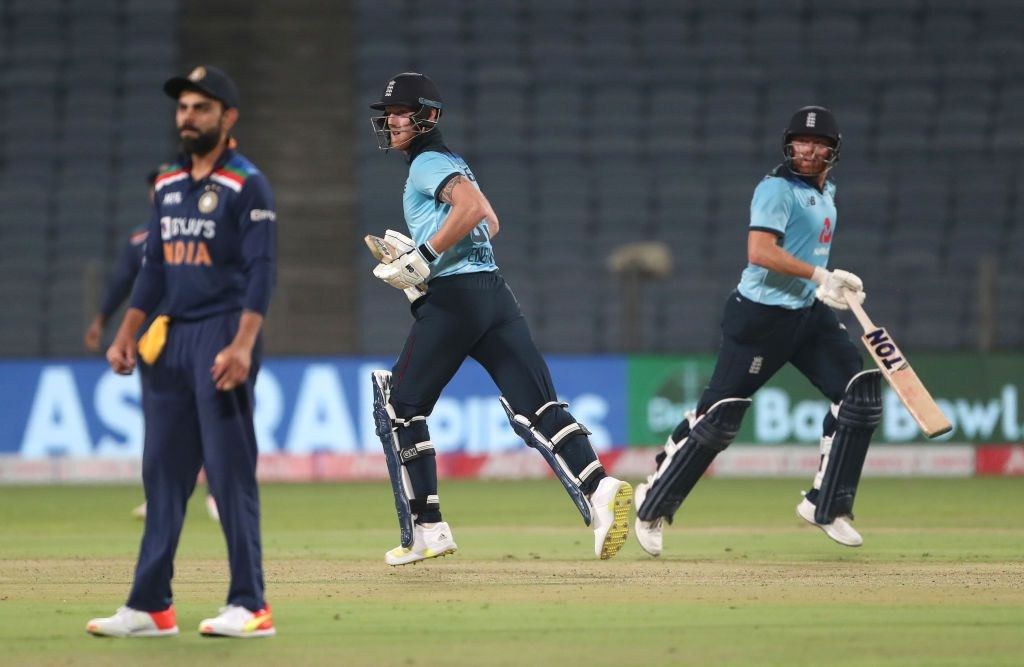 15 wickets fell in the first One-Day International (ODI), out of which only one went to a spinner. It was clear that Pune's track did not have anything for the slower bowlers. Yet, both sides went ahead with two spinners each in the second game of the series. England may not have bothered too much, given that India have been reluctant to attack spinners. In the middle-overs (16 to 40) of ODIs since 2019, India have the fourth-lowest attacking shot percentage against spinners (30.8) amongst the 12 Test playing nations. England, in comparison, are at 36.7 percent. Also, England are playing with a squad of only 14 players which keeps their options limited.

India’s decision of playing two spinners in Krunal Pandya and Kuldeep Yadav was more surprising for two reasons. First is the aforementioned nature of the pitch which did not have much assistance for the tweakers. Second, India had only five bowling options, noting that Hardik Pandya has not been considered to bowl in the ODIs.

Restricting themselves to a five-man attack, including two spinners, on a pitch which was nothing but a road for them was playing with fire. Among those two spinners, one was Krunal and the other, a diffident Kuldeep -- both left-arm. To make matters worse, both of them were up against one of the best left-handed batsmen in world cricket at present, Ben Stokes, and consequently, the match-ups were against them.

Kuldeep was belted to an extent that you were feeling bad for him. He bowled a four-over spell in the middle when Stokes took him on. Kuldeep conceded 50 runs in that spell, going for six sixes. The fourth over saw three consecutive sixes. Krunal, on the other hand, had match figures of 6-0-72-0. Either one of Krunal or Kuldeep bowled from either ends for a majority of the Stokes-Jonny Bairstow partnership, thus feeding Stokes with his preferred match-up.

In presence of a sixth bowling option, that pattern could have been broken. There is no news around Hardik Pandya’s fitness to bowl, but given that he was splendid with the ball during the T20Is that preceded this series, former India captain Sunil Gavaskar raised the question from the commentary box asking why Hardik couldn’t be tried for a short burst.

Assuming he was carrying a niggle and the team management had their minds made up around Hardik playing as a pure batsman, why play three seamers and two spinners instead of a four-man seam attack? 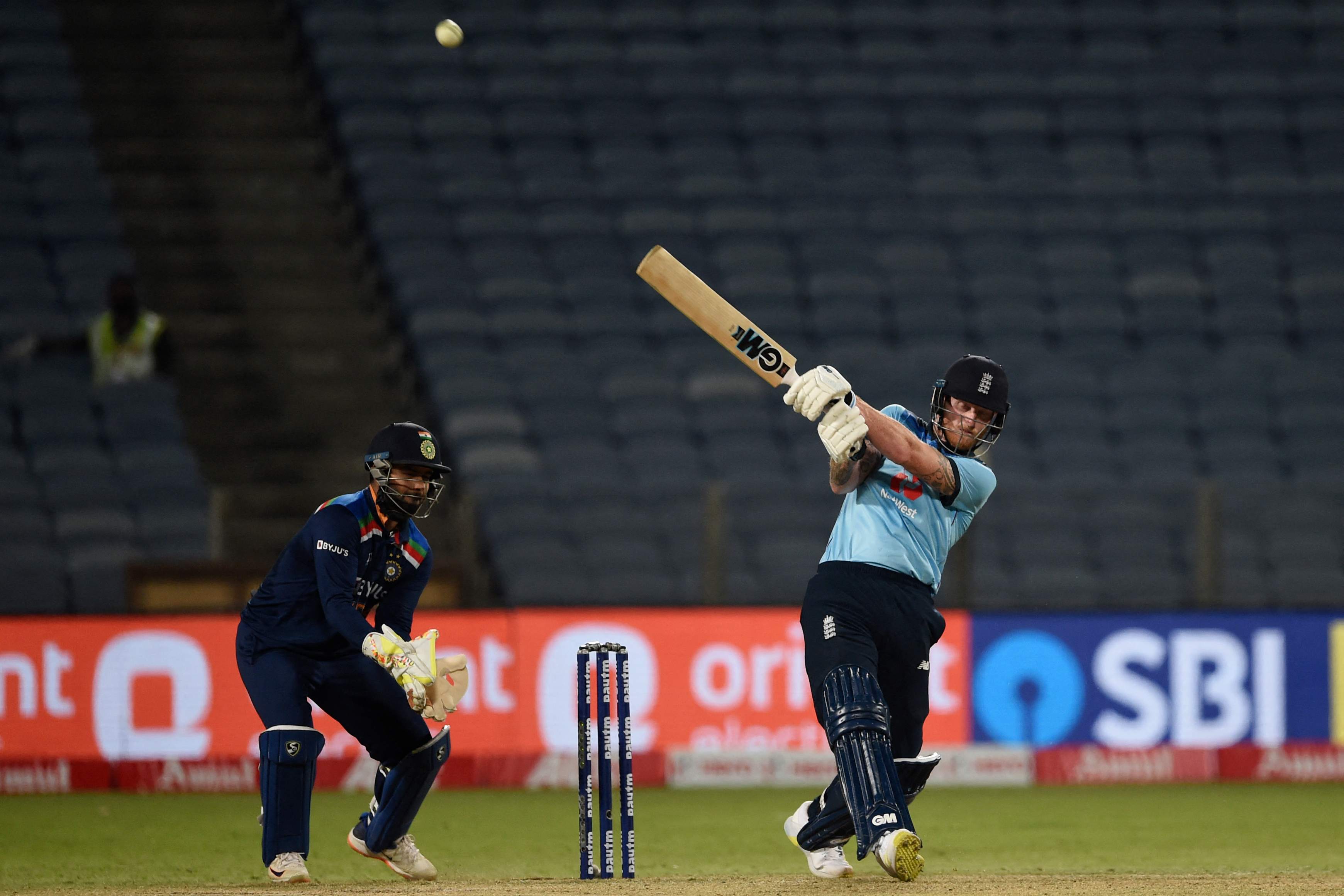 “My match-up was with the spinners to take the risk, just let Jonny keep going on with his business”, said Stokes after the game.

Being shot down to 251 from an opening stand of 135 in the first ODI, England appeared a touch circumspect in the second ODI. However, with the match-ups in his favour, Stokes teed off against the spinners, and to his credit, was able to produce a maximum at will. He faced 33 balls against spin, yielding 84 runs with two fours and 10 sixes. Such was his comfort level that it seemed like a mid-pitch range-hitting practice session.

It allowed Bairstow to continue batting without pressure, with the composition of India’s bowling attack helping England succeed with their fearless brand of cricket.

It is easy to go with the popular opinion that India batted too slowly during the middle-overs. 336 did not prove to be enough runs but was still a decent total. England were magnificent, but India showed up with poor bowling plans and were exposed. The batting approach, for a change, was the secondary issue.

But could India have batted quicker?

From 37 for two, Virat Kohli and KL Rahul added 121 runs for the third wicket from 140 balls. One can say that those runs could have come at a quicker rate. Only 47 runs were taken off Moeen Ali’s 10-over spell. But India tried the approach of attacking sooner in the first ODI. In the process, Kohli was out in the 33rd over, following which India lost four wickets for 36 runs.

That mini-collapse would have played on India’s mind which may have prompted Kohli and Rahul to carry on with the tried and tested risk-free approach.

What is next now?

“We did not execute some things that we wanted to”, said Kohli after the game. Focusing on the ‘we wanted to’ part, testing the spinners or testing the whole bowling attack to the hilt might have been a part of an experiment for India. Knowing there is not much focus on ODIs this year, India can continue with a similar kind of bowling attack in the series decider as well.

From Kuldeep’s point of view, it was a tough night. For someone who is trying to stay relevant in the squad, Kuldeep has spent too much time in the bubble environment since IPL 2020 with little game time which does not help a cricketer mentally. The beating he took in this match doesn’t help further. He started well, but with hardly any help from the track and lined up against a rampaging Stokes, he went for plenty. Kuldeep also spilled a tough chance in the deep after conceding those sixes against Stokes which eluded him of any opportunity of a revival.

Kuldeep has also lost his place as the first-choice spinner in Kolkata Knight Riders’ squad. With another IPL season coming up, one can only hope that he is in a good mental space for another two months of bubble life. 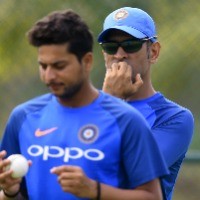 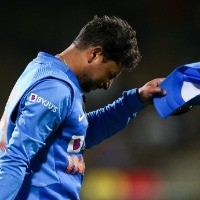 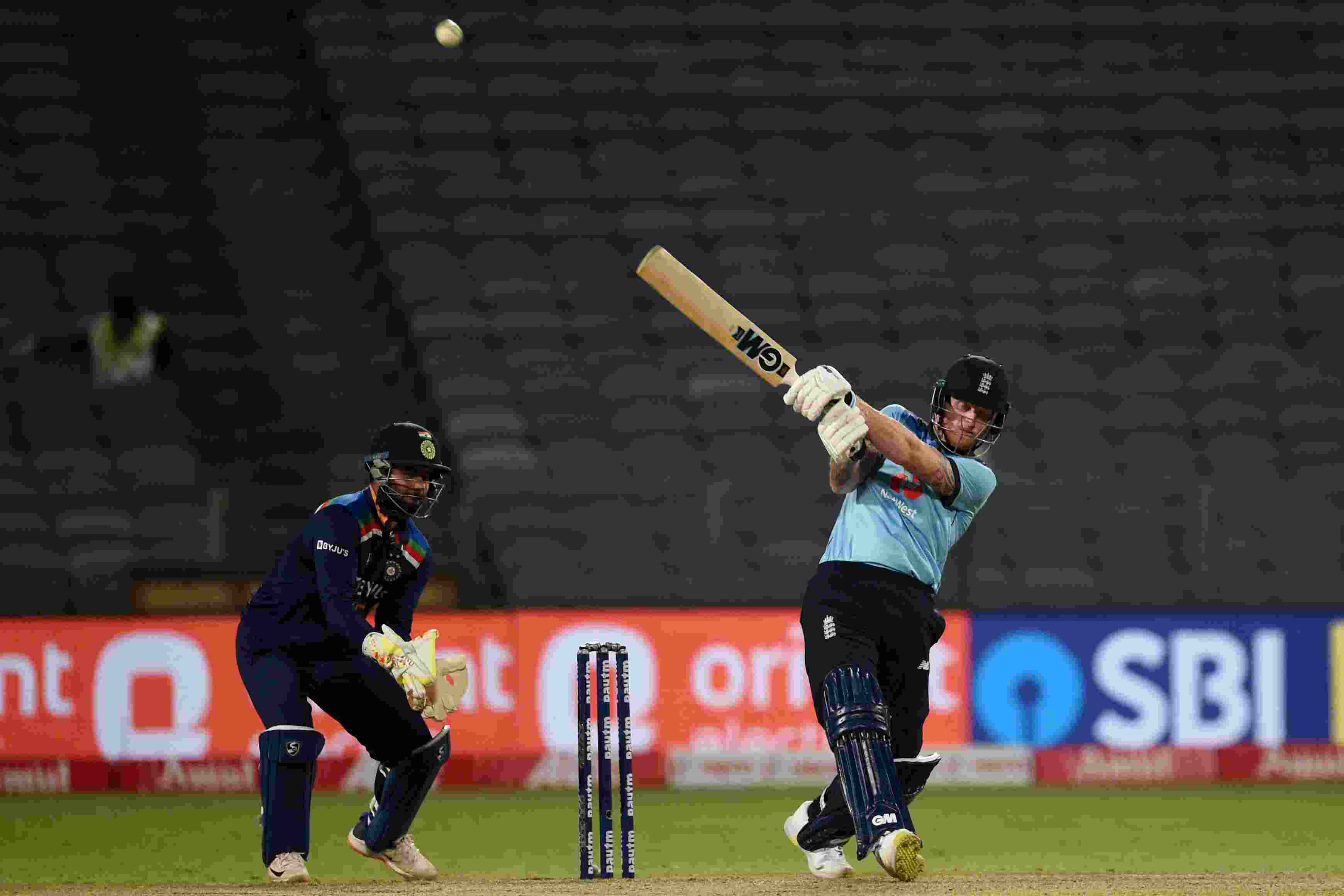 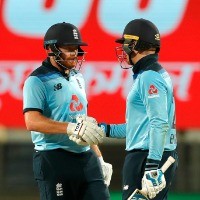 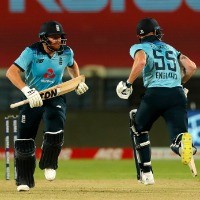 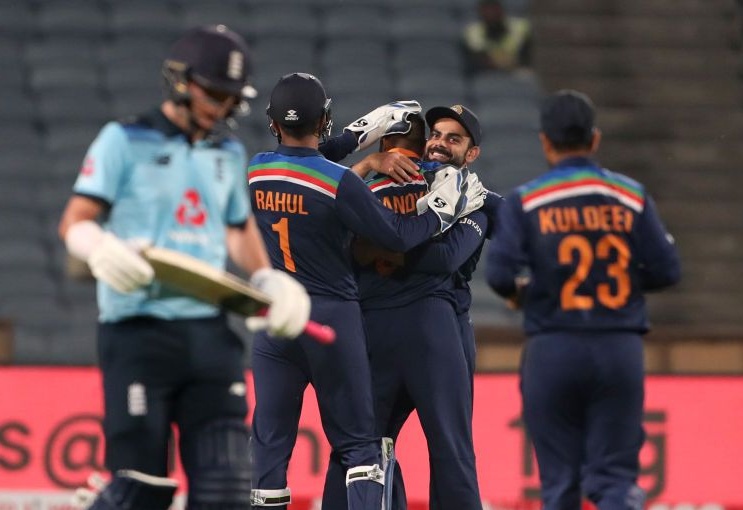