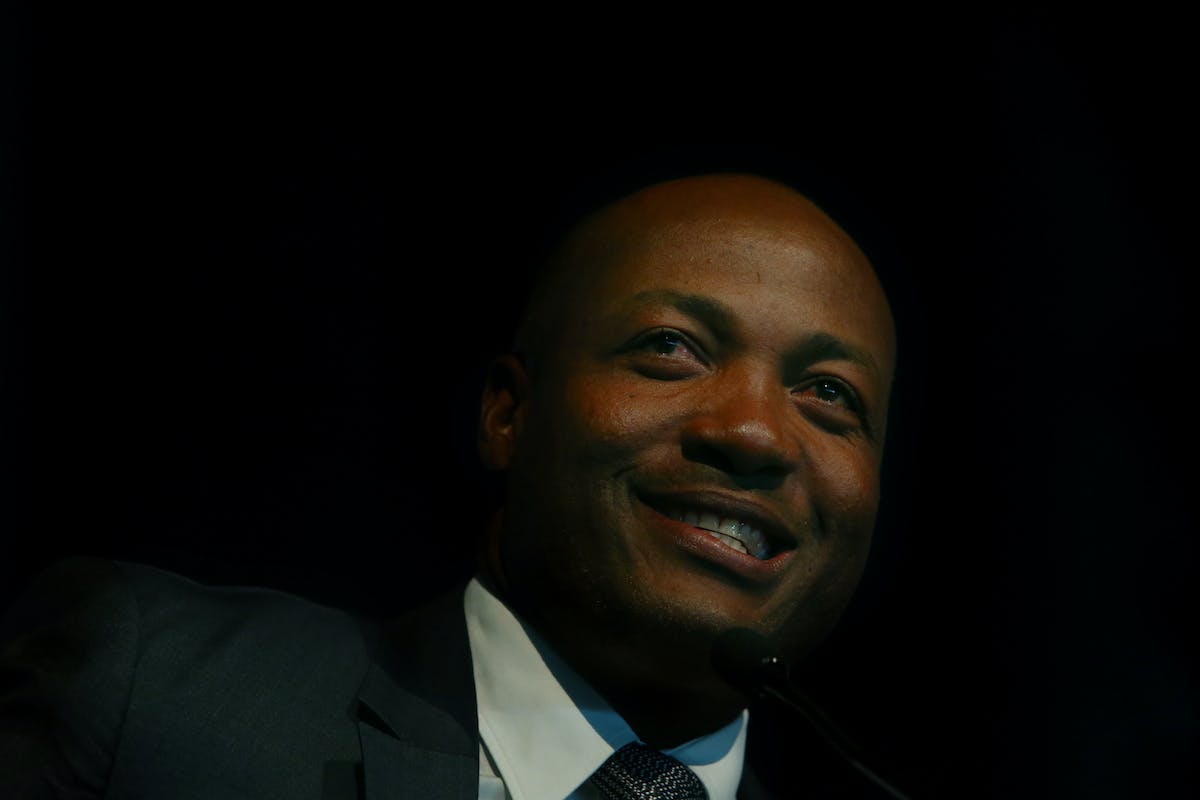 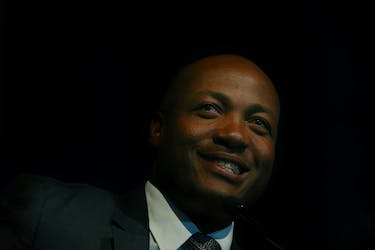 The primary task of the panel was to "identify, investigate, and analyse the factors contributing to the poor performance" before reporting the findings to CWI

West Indies, the two-time World Cup champions, failed to make it past the first round of the T20 World Cup after losing to Scotland and Ireland, which resulted in Nicholas Pooran stepping down as the skipper of the side. Cricket Windies decided to form a review panel, comprising Patrick Thompson Jr (chair), former West Indies captain Brian Lara, and Mickey Arthur, to probe the reasons behind the failure.

The primary task of the panel was to "identify, investigate, and analyse the factors contributing to the poor performance" before reporting the findings to CWI. The board made those suggestions public on Thursday.

"The untimely exit of the West Indies Men's Team ("the WI Team") from the ICC Men's T20 World Cup ("the World Cup") bears certain similarities to a disaster, albeit one without fatal consequences," the review said.

"The World Cup matches were played in wet and cold Hobart, Tasmania, which had more in common with the north of England than West Indian conditions. In the absence of a camp in Australia, the CPL had little meaningful impact on the Team's preparation."

The review panel suggested that the absence of top stars from the team had a dire impact on the fortunes of the side. While Sunil Narine has been one of the finest and most sought-after players in the Indian Premier League, he has not made himself available for selection for West Indies in the last few years. The same goes with Andre Russell, who has shared his frustration about former coach Phill Simmons and decided not to play for Windies in the World Cup.

"It is not in the best interests of West Indies Cricket that our best players play in every global league and play for the WI Team on an optional basis," the review said. "It is imperative that the Board and the players have a frank and honest discussion with each other in order to arrive at a solution to this impasse. In this Group's view, there is significant distrust between the players and administration and this distrust is inimical to ensuring that the best 11 players turn out for the WI Team in every match.

"No Objection Certificates cannot be weaponized against the players, but it is essential that some middle ground is arrived at. Otherwise, West Indies Cricket may cease to exist as an entity. This Group does not indulge in doomsday predictions but no entity, sporting or otherwise, has a viable future if its talent is not harnessed and effectively managed."

Akin to what India has done for the preparation of the 50-Over World Cup, the review panel suggested that Cricket Windies need to form a pool of players to formulate their strategic plan for the upcoming home World Cup in 2024.

"That meeting should be akin to a strategic retreat where players and administration can speak frankly and address any and all grouses (real or imagined) in a constructive manner. Mediator(s) should be secured for this meeting in order to assist and facilitate the discussions contemplated above. The Head Coach, CEO, Director of Cricket, General Counsel & Corporate Secretary, WIPA representative, the President and two directors (nominated by the other directors) should be in attendance together with the players.

"A performance consultant who can assist the players and management to define West Indies cricket culture, identity and values is essential to this process. It is important that this meeting is convened in a round table format as opposed to management on a raised platform and players on a lower level."