Saddened that he felt the need to step down as captain: ACA backs Paine 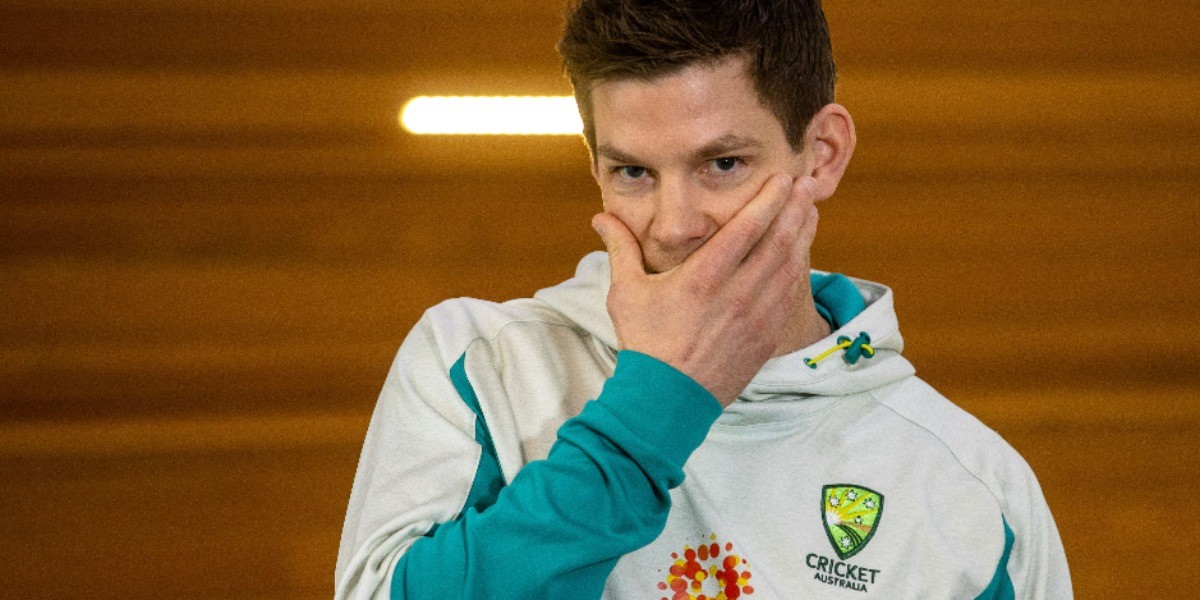 Saddened that he felt the need to step down as captain: ACA backs Paine

Extending its support to Tim Paine, the Australian Cricketers' Association on Friday said it was "saddened" that the wicketkeeper "felt the need to resign" as the team's Test captain. Paine stepped down as Australia's Test skipper after it emerged that he had sent unsolicited explicit image of himself along with a string of lewd messages to a female co-worker in 2017.

"While respecting the decision made by Tim Paine, the ACA is saddened that he felt the need to resign from the captaincy of the Australian Test team," the ACA said in statement.

"While regrettable, this was an historical mistake that was a private matter between consenting individuals. Tim fully cooperated in an integrity investigation by Cricket Australia in 2018 in which he was exonerated."

Reports claimed a Cricket Tasmania employee was offended by "Mr Paine's sexually explicit, unwelcome and unsolicited photograph of his genitals in addition to the graphic sexual comments."

Addressing reporters on Friday, Paine apologised to team-mates and supporters and said that he felt resignation was his only option. The stumper had been promoted as captain of the Test team following the ball-tampering scandal in South Africa in 2018. Under his leadership, Australia won the Ashes in 2019 in the UK.

"Tim humbly recognised the respect that comes with the Australian captaincy and his resignation reflects the esteem in which he held the role that he served so well in a trying period for Australian cricket," ACA stated.

"Tim's captaincy has been regarded throughout the cricket world as playing a crucial role in restoring pride back in the Australian team, both in their performance and the spirit in which they play the game.

"While Tim has clearly made a mistake, he will continue to have the full and unequivocal support of the ACA."

Paine will continue to be a part of the Australian team. Australia are slated to take on England in the first Ashes Test in Brisbane on December 8. Paine, who had gone under the knife to fix a bulging disc in his neck in September, has been included in the squad despite an injury cloud.