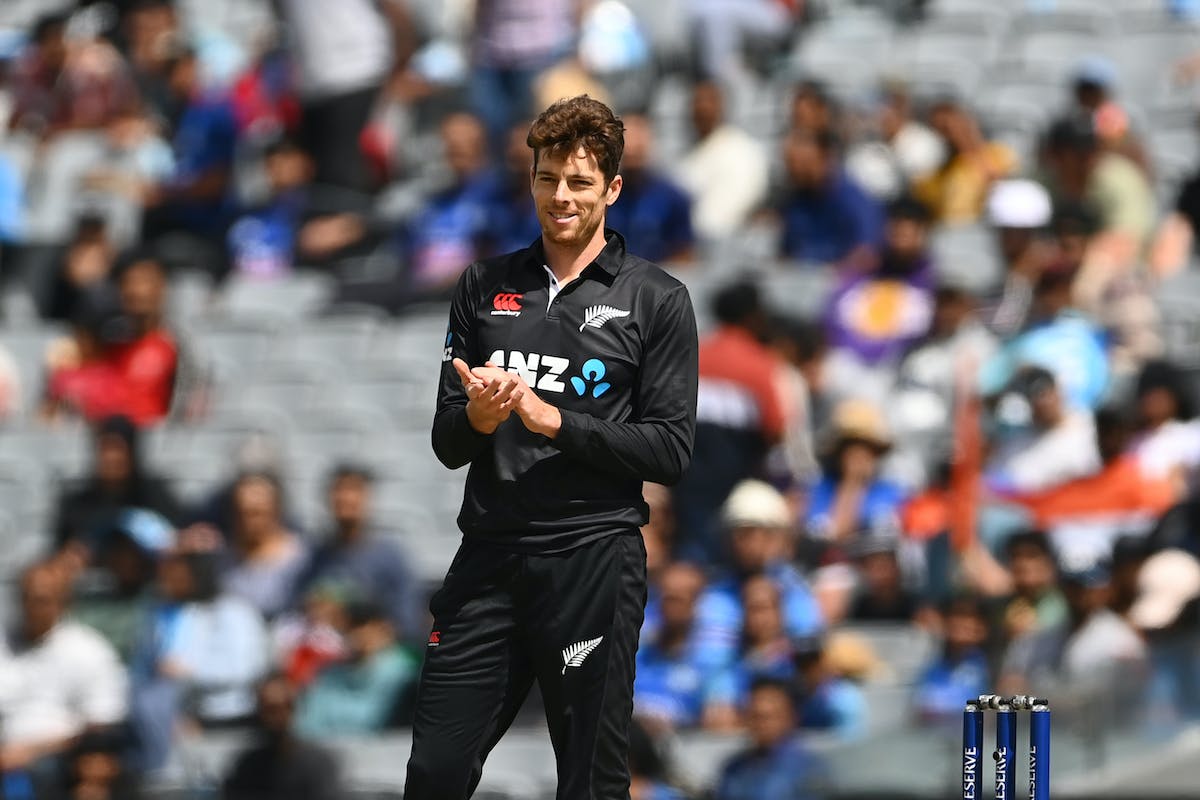 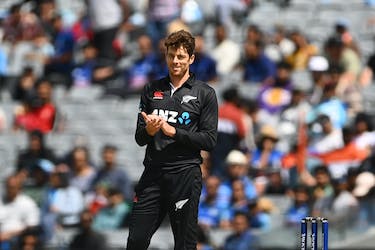 Henry Shipley, who made his debut against Pakistan, has been included while seamer Ben Lister received his maiden call-up

Spin-bowling allrounder Mitchell Santner has been named New Zealand's T20I captain for the upcoming three-match series against India from January 27 to February 1.

Former captain Kane Williamson and Test captain Tim Southee were rested for the series while Trent Boult continues to be sidelined after opting out of New Zealand Cricket's central contract.

Pacer Henry Shipley, who made his ODI debut in the ongoing ODI series against Pakistan, has also been named in the T20I squad while left-arm seamer Ben Lister received his maiden international call-up.

The Black Caps named a spin-heavy squad for the upcoming series as it features allrounders Mark Chapman, Michael Rippon, Michael Bracewell along with legspinner Ish Sodhi and Santner.

"Mitch is a leader in our white ball teams and has captained the T20 side in India before. His experience in Indian conditions will be invaluable leading this group," NZC selector Gavin Larsen said about Santner being selected as captain.

Speaking about Lister, who was in New Zealand A's squad for the recent tour of India, Larsen felt that the left-armer's ability to swing will be key for the team.

"Ben has made an exciting impact for Auckland (Aces in Super Smash T20) early in his career in red and white ball cricket. Since his debut in late 2017, he is the Aces’ leading wicket taker in T20 and List A cricket. His ability to swing the ball considerably as a left-armer is particularly exciting," Larsen said.

The likes of Kyle Jamieson (back), Matt Henry (abdominal), Adam Milne (side) and Ben Sears (back) were unavailable for selection as they continue to recover from injuries.

India will start with three ODIs against New Zealand on January 18, 21 and 24 in Hyderabad, Raipur and Indore respectively. Tom Latham has been named captain for the ODIs. The three T20Is will be played on January 27, 29 and February 1 in Ranchi, Lucknow and Ahmedabad.