Siraj credits the use of wobble-seam deliveries for his success 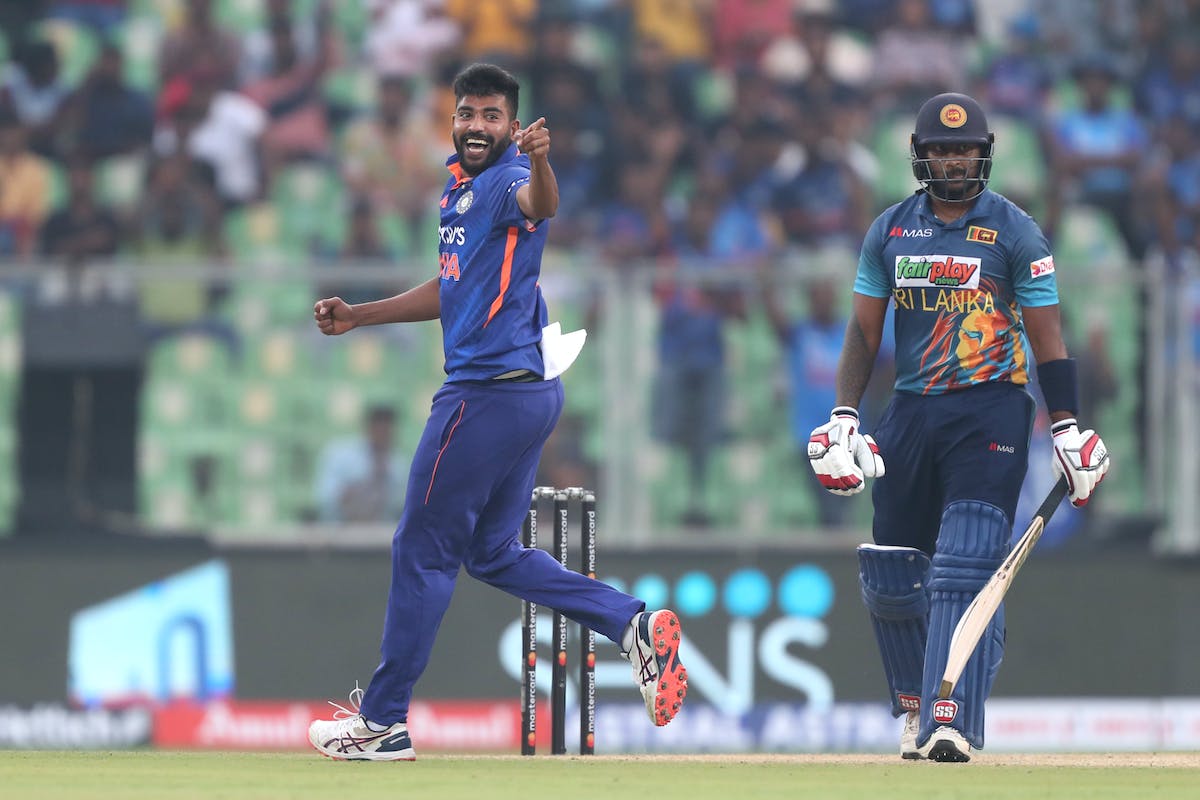 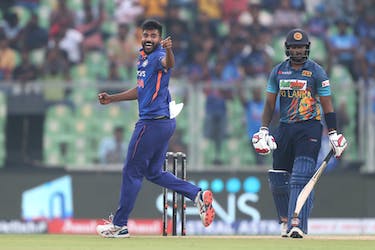 Siraj credits the use of wobble-seam deliveries for his success

India recorded an emphatic 317-run win against Sri Lanka to complete a clean sweep in Thiruvananthapuram. The Men in Blue dominated proceedings from the get-go and posted 390 for the loss of five wickets courtesy of hundreds from Shubman Gill (116) and Virat Kohli (166).

In reply, Sri Lanka were dented early in the run chase as Mohammed Siraj wreaked havoc in the powerplay by scalping four wickets to derail the opposition.

Another one bites the dust! 🔥@mdsirajofficial gets his FOURTH wicket with a beauty of a delivery!

In the post-match press conference, the right-arm pacer credited the use of wobble-seam as one of the primary reasons for his success in white-ball cricket.

"When I did not perform well in the IPL, I wanted to get better in white-ball cricket as well. I slowly started working on white-ball skills, and when I did well in 1-2 ODIs, I got the confidence that I would be able to do well in limited-overs cricket," he said.

“I started bowling with wobble seam in the nets to develop the in-swinger. The wobble seam keeps the batters guessing where the ball will go,’‘ he further added.

The 28-year-old also shared insights on his routines and the importance of sticking to your basics. "Earlier, I used to think a lot about results. Nowadays, I have started to realise that regardless of the outcome, I want to be consistent with lines and lengths with each delivery I bowl. Then my performance slowly started to improve," he said.

"Even when I don't pick wickets, I wanted to be satisfied with bowling good lines and lengths. This series has gone really well. My plan was to get wickets with the new ball and put pressure on the opposition," he further added.

The Indian bandwagon now moves to Hyderabad, where the Men in Blue will face New Zealand in a three-match ODI series starting January 18 at the Rajiv Gandhi International Stadium.