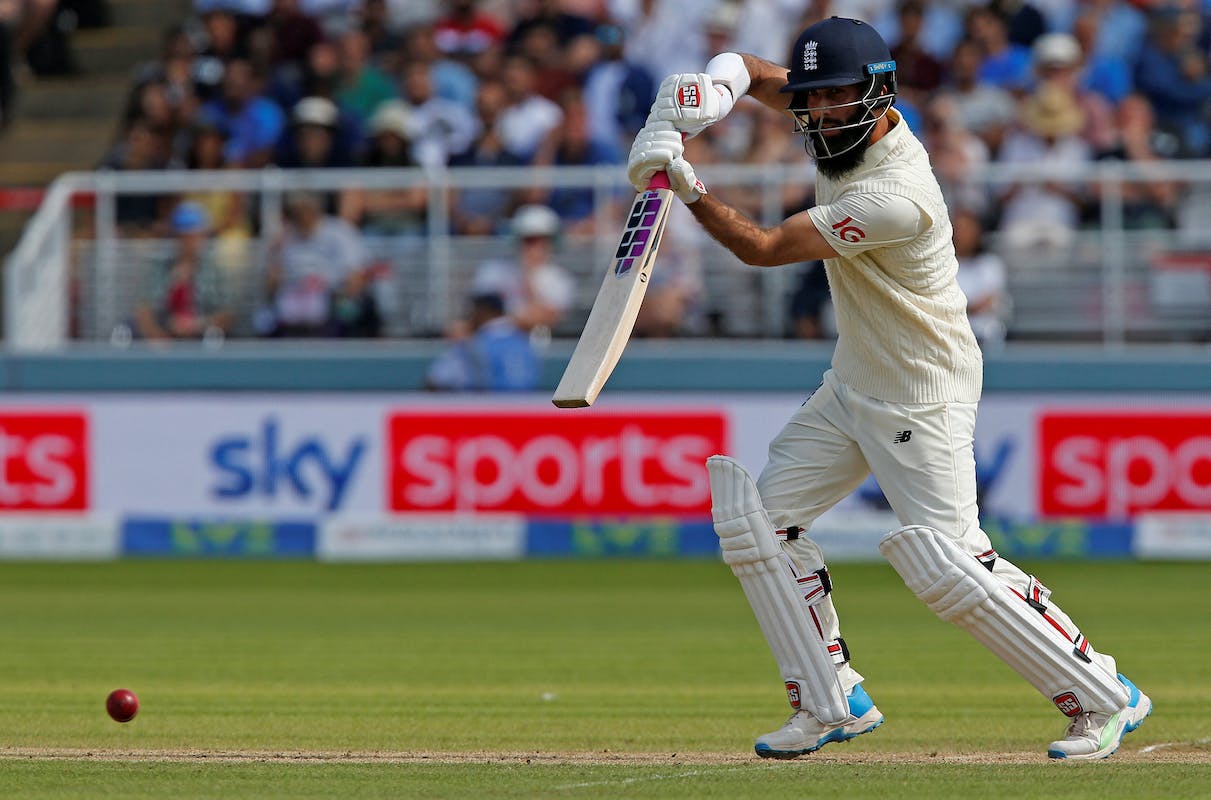 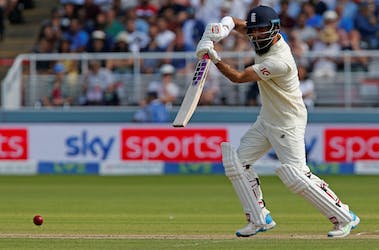 Allrounder Moeen Ali revealed that he had made it clear to England's Test head coach Brendon McCullum that he is not thinking about return to red-ball cricket.

The off-spinner announced his Test retirement soon after the loss against India, but claimed he is officially 'unretired' from the format in June this year after a talk with family and McCullum.

Following the T20I series win over Pakistan, Moeen revealed that he spoke to McCullum to confirm he is not returning.

"I've had an honest chat with Baz (McCullum) and I can't see myself being stuck in hotels for another month and playing to the best of my ability," Moeen wrote in his column for the Daily Mail on Monday.

"Baz phoned me, we spoke at length and I said, 'Sorry, I'm done'. He understands, he knows the feeling. Test cricket is hard work. I'm 35 and something's got to give. I want to enjoy my cricket and it wouldn't be fair to reverse my decision and then struggle to give it my all."

"To play 64 Tests for England has been a privilege and a dream fulfilled," Moeen wrote.

England are set to play three Tests in Rawalpindi, Multan and Karachi from December 1-21.

The Three Lions will be without star batter Jonny Bairstow for all three Tests. Bairstow, earlier today, confirmed that the seriousness of his leg injury will enable him to only return to action next year.