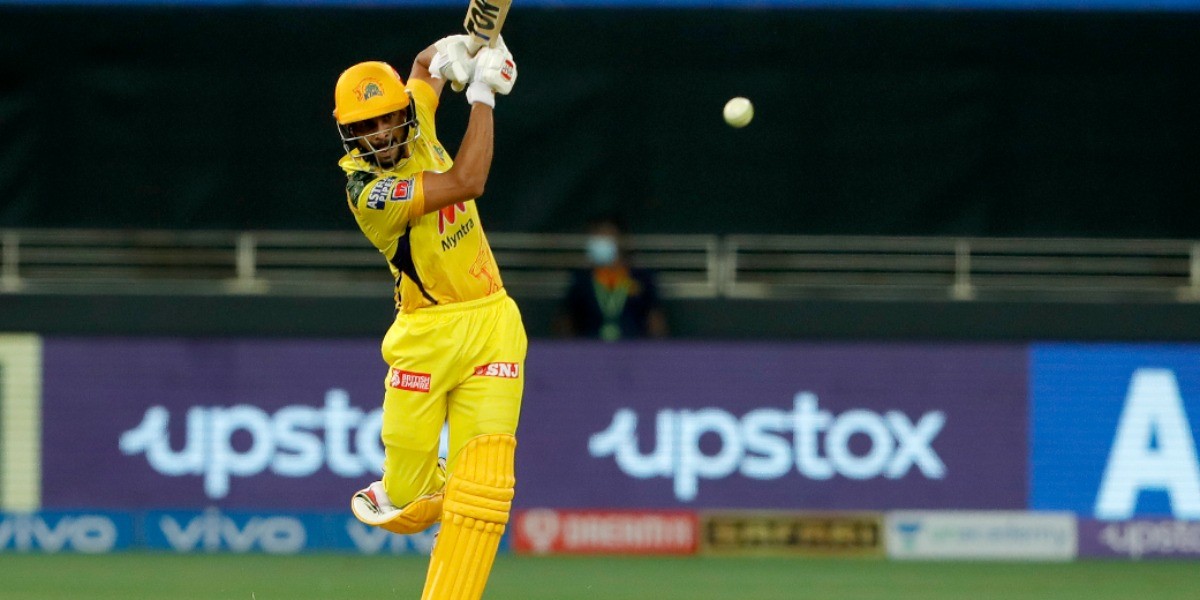 Bottom-placed Sunrisers Hyderabad (SRH) take on high-flying Chennai Super Kings (CSK) in match 44 of the Indian Premier League (IPL) 2021 at the Sharjah Cricket Stadium on Thursday (September 30). After five losses in a row, SRH finally managed to end their losing streak as they beat Rajasthan Royals (RR) in their previous game, while CSK have won all three matches in the second phase of the tournament and a win in this game could seal their place in the playoffs.

They two teams have clashed on 15 occasions in the IPL, and the men in yellow have walked away as winners 11 times. In the last five matches, CSK have a slender 3-2 advantage. 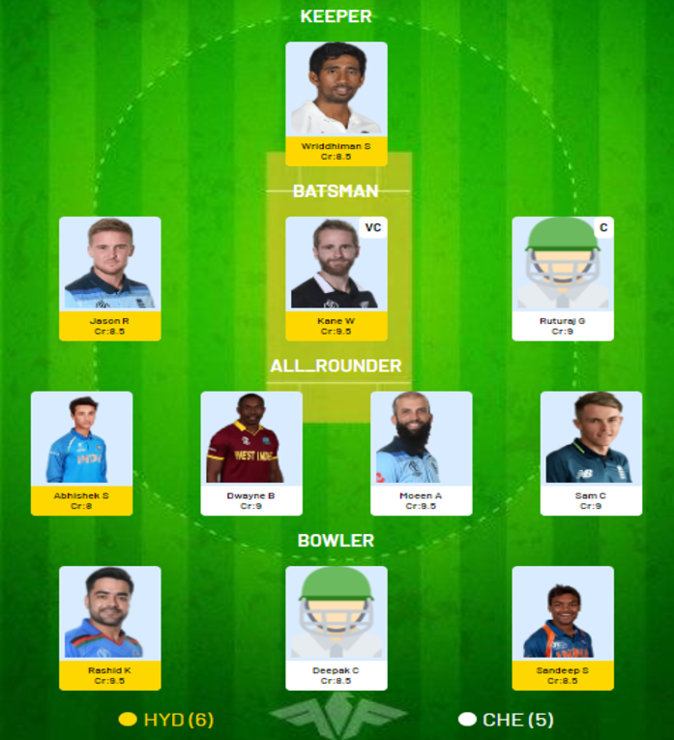 Batting has been a bit of struggle in Sharjah in the last two games as the teams have put up a total in the 120s. The fast bowlers have dominated proceedings at the venue this season accounting for over 70% of the wickets. Moreover, their wickets have come at an average of 19.1 and have struck once every 16.5 deliveries. The corresponding numbers of the spinners in this surface this season are 27.6 and 24.5 respectively. 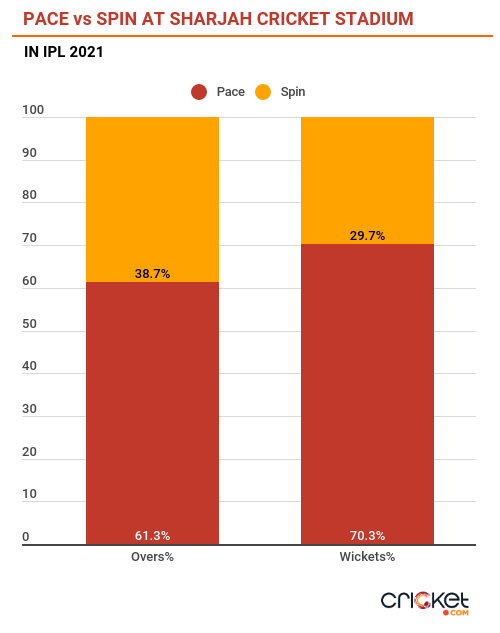 Among the spinners, leg-spinners and (6) and off-spinners (5) have done all of the damage this season. Hence, picking at least one of each in your fantasy team could be a good idea, to go with plenty of quality pacers.

Two out of the three matches at this venue this season has been won by the team chasing. Hence, winning the toss and bowling could be the way to go in Sharjah.

Since the start of the second phase, Suresh Raina has not looked his best, registering scores of 4, 17* and 11 in the three games. However, he has never really found putting SRH pacer Sandeep Sharma away in the IPL, scoring at a strike-rate of over 207 and has been dismissed  just twice in the 12 innings that have come up against each other. Sandeep has managed just two wickets in his three games in the UAE so far and will be eager to get rid of CSK’s mainstay in this match. 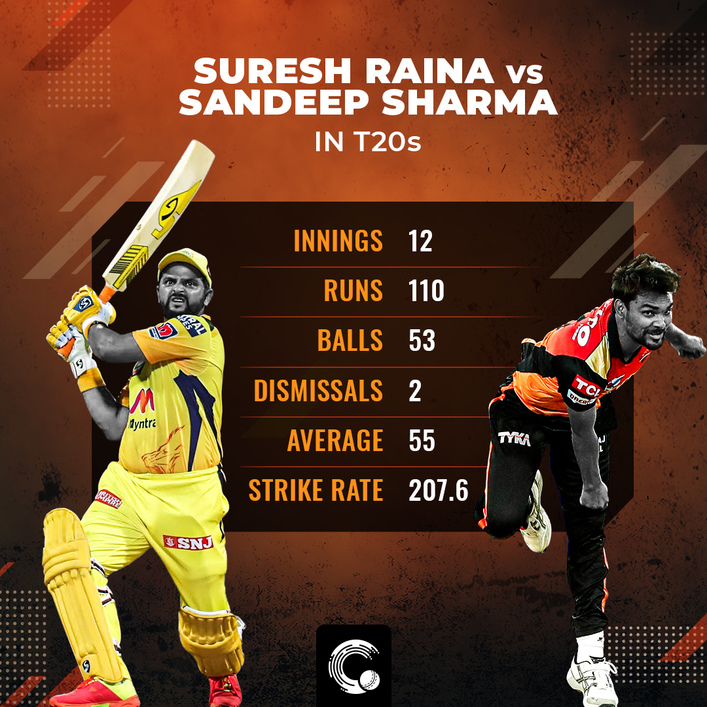 The battle between Kane Williamson and Ravindra Jadeja promises to be an exciting one. The duo have faced each other eight times in T20 cricket and the Indian spinner has never gotten the better of the SRH captain in the IPL. His only time Jadeja has dismissed Williamson was in a T20I at Eden Park last year. Williamson scores at a strike-rate of close to 129 against Jadeja, which will make the contest in the middle-overs quite interesting. 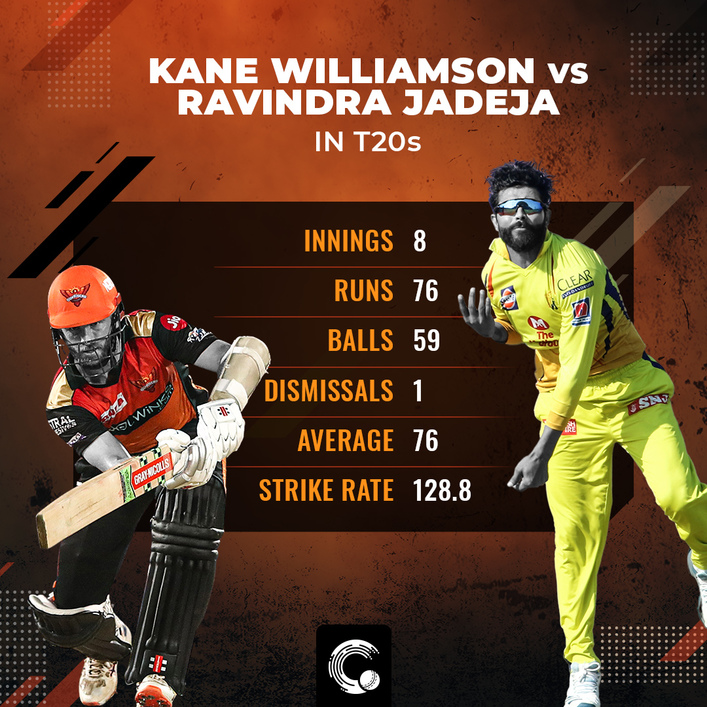 With scores of 88*, 38 and 40 in his last three innings, there have been very few batsmen in the tournament who have been as consistent as the CSK opener in the second phase. The 24-year-old has scored 362 runs at 40.22 to go with a strike-rate of 137.12, which also includes three fifties. CSK will bank on the youngster to deliver once again.

Our Criclytics player projector predicts Gaikwad could score 34-50 runs in this match.

Moeen Ali’s off-spin could come in handy on a sluggish Sharjah wicket and the fact that he bats at No. 3 could give him the opportunity to score big. He has managed 32 and 23 in his last two innings will look to provide his side with a good platform in this match as well.

Our Criclytics player projector predicts Moeen could score 21-31 runs and pick up 1-2 wickets in this match.

Rashid Khan has picked up three wickets in as many matches since IPL 2021 resumed and the wicket in Sharjah gives him yet another opportunity to show his worth. He finished with 1 for 17 in his four overs against Punjab Kings here recently. It will be a good challenge for Rashid, considering CSK have scored at a run-rate of 8.2 against spin in the second phase of IPL 2021.

Our Criclytics player projector predicts Rashid could pick 0-1 wickets runs in this match.

Playing his first game of the season against Rajasthan Royals (RR) Jason Roy showed exactly what Sunrisers Hyderabad (SRH) had missed this season. He played fearlessly, scoring a 42-ball 60, which propelled SRH to a much-needed win. The onus on getting SRH off to a flying start will once again fall on Roy as SRH look to win two on the bounce for the first time this season.

Our Criclytics player projector predicts Roy could score 34-52 runs in this match. 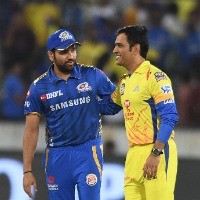 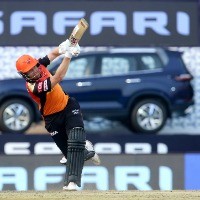