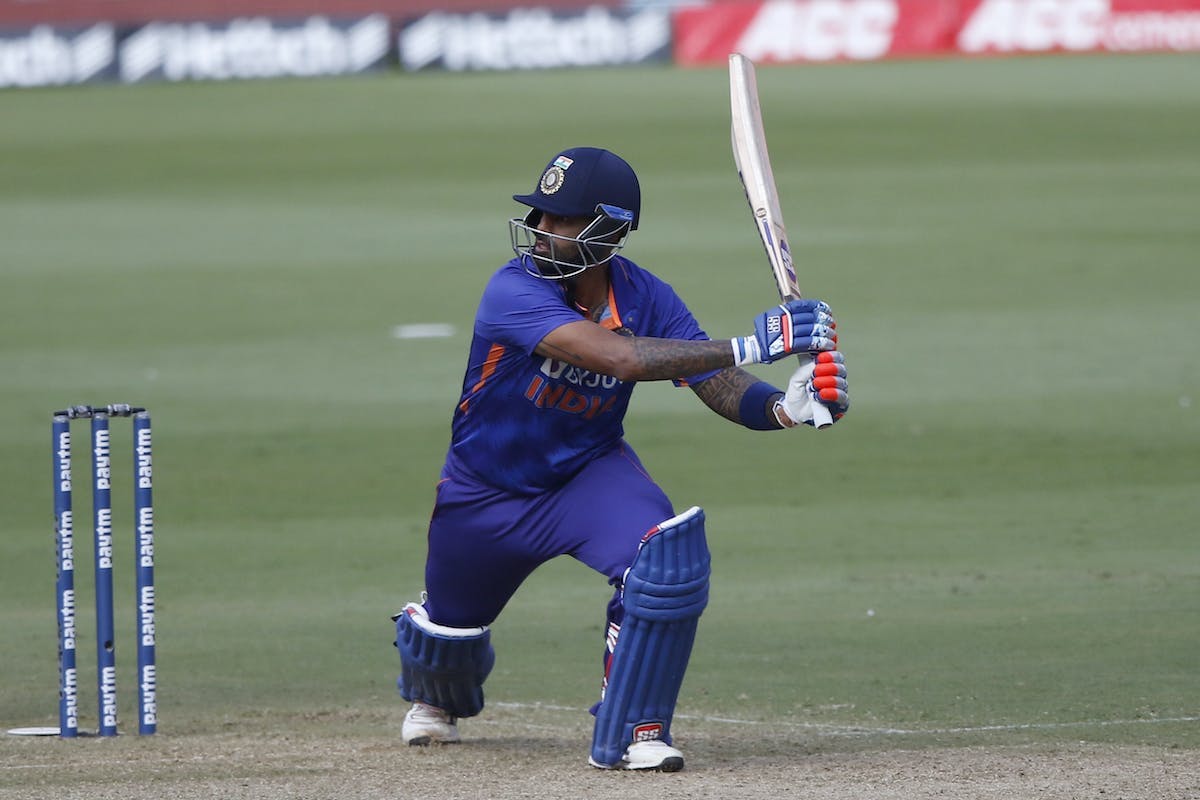 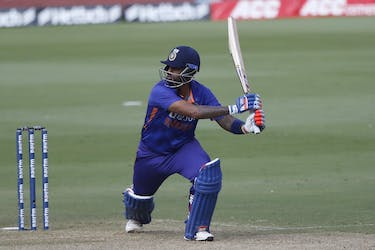 Suryakumar now has 801 rating points after smashing a match-winning 69 off 36 deliveries in the third match against Australia in Hyderabad on Sunday that helped India clinch the series 2-1.

He had reached the second spot in T20 rankings for the first time in August this year following his exploits against the West Indies.

India captain Rohit Sharma also moved up one place to 13th position after scores of 46 not out and 17 in the second and third T20I against Australia.

Only a couple of rating points separate Suryakumar and Pakistan captain Babar Azam.

Babar, who had occupied the No.1 position for 1,155 days before being overtaken by teammate Mohammad Rizwan earlier this month, was named Player of the Match for an unbeaten 110 in the second T20I against England.

He followed it up with scores of eight and 36 in the third and fourth matches, which were also played over the past week.

India spinners Axar Patel (up from 33rd to 18th) and Yuzvendra Chahal (up from 28th to 26th) have moved up the bowlers' list, which continues to be led by Australia fast bowler Josh Hazlewood.

Among others, Matthew Wade (up six places to 62nd), Cameron Green (up 31 places to 67th) and Tim David (up 202 places to 109th) are the Australian players to move up the batting rankings.

Green and David had notched up half-centuries in the final match of the series.

In the latest weekly update, Reece Topley is up 14 places to 23rd and is the third third-highest ranked England bowler after Adil Rashid and Chris Jordan.

Pakistan speedster Haris Rauf is up seven places to 14th position after taking five wickets in the last three matches. Mark Wood (up 29 places to 40th) and Sam Curran (up five places to 47th) have also progressed.