Suryakumar will win a World Cup for India soon: Lee 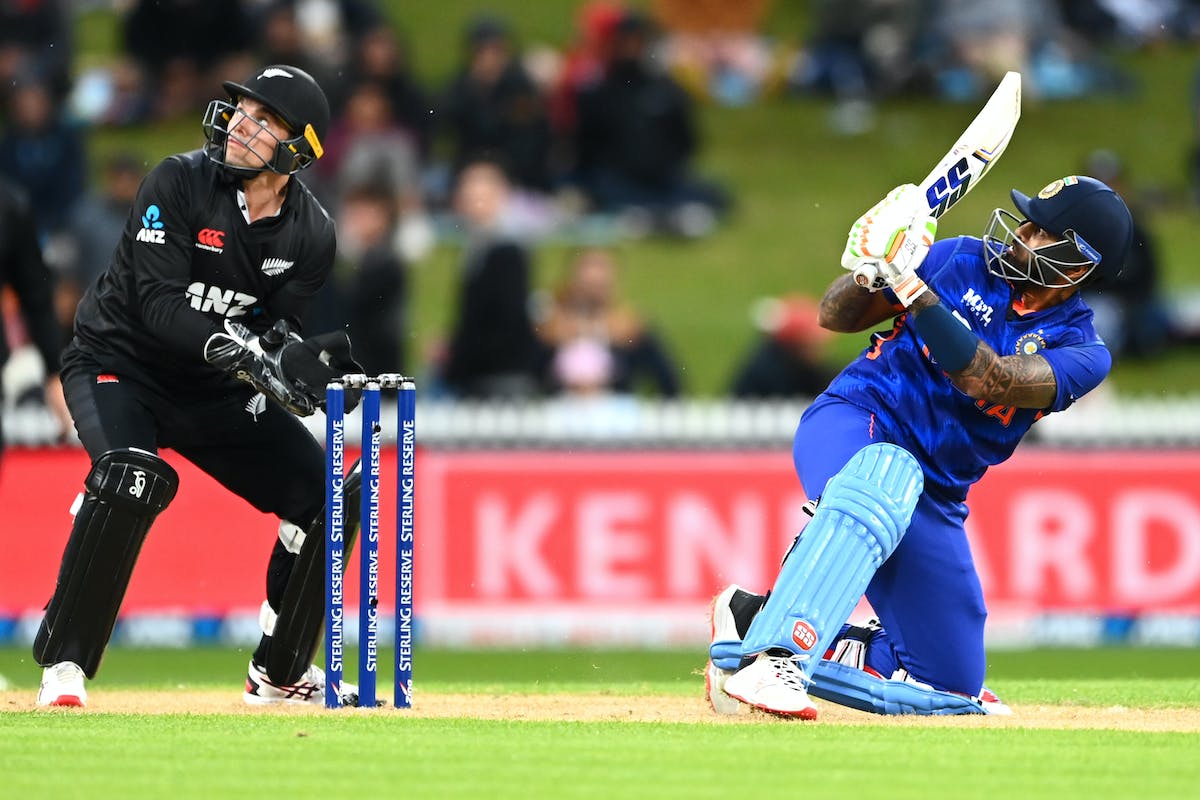 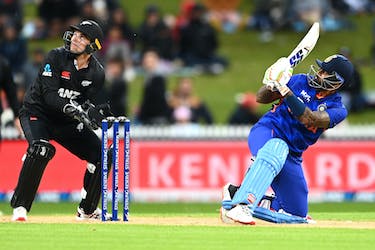 Suryakumar will win a World Cup for India soon: Lee

Brett Lee also weighted his opinion on the Mumbaikar’s execution

All talks ahead of the T20 World Cup were on Suryakumar Yadav. Despite all his accolades in such a short span of time in international cricket, some refused to believe his prowess in the shortest format. But what the right-handed did in the World Cup, against South Africa, perhaps was one of the biggest reasons why he is hailed as a match-winner.

Immediately after the global tournament too, the right-hander was in scintillating form, with a 111* against New Zealand in the second T20I. Former Australian speedster, Brett Lee who is spending a fair time in the commentary box, backed the talented 360-degree player to win a World Cup for India pretty soon.

"India did not win the T20 World Cup by the SKY rose. Of course, I am talking about Suryakumar Yadav. He is the new global T20 superstar. What a sensational 12-15 months he has had on the big stage. He has shown here on Australian grassy wickets where the ball skids through. His fearlessness, his shot selection is like a chess grandmaster. His execution is awe-inspiring and the smile on his face when he played it, it is priceless," Lee said on his YouTube channel.

Just this year alone, the right-hander has amassed 1164 runs, with an average of 46.6 and a hefty strike-rate of 187.4 but what is outright scary, is that Suryakumar is a middle-order batter. Such numbers have been seldom seen with a middle-order batter in the yesteryears of international cricket.

Unlike other pundits, Lee does not have any advise for the right-hander. All he has for Suryakumar is “keep doing what you are doing”.

"SKY was one of the highlights for me at the T20 World Cup. He continues to bat with the same attitude. Not only will he score big runs but he will also someday win a World Cup for Team India. I love watching him play. My advice to SKY would be… no advice. Keep doing what you are doing, don't change, don't complicate things, back yourself."

On Suryakumar’s outrageous technique, Lee stated that it is quite impossible for someone to play like that. Having said that, Lee believes that the pair of Rahul Dravid and Rohit Sharma would let the player only bloom more in the coming years.

"I like the way he executes the impossible shots because his basics are in place. He doesn't go out there and just try to hit ball that aren't there to hit. He has a wonderful technique and he is definitely a player for the future. You can trust Rahul Dravid and Rohit Sharma to just let him be the person he needs to be. The SKY would rise and this could lead to many more peaks for India in years to come," he added.