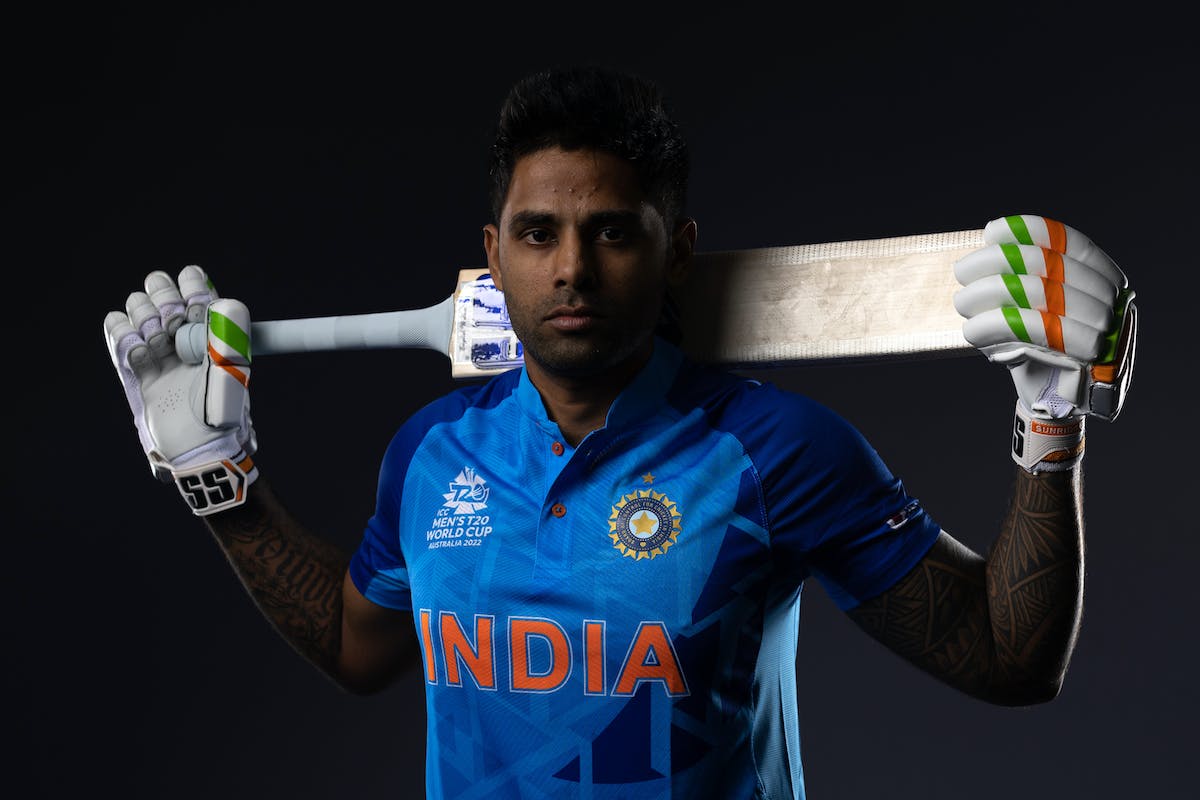 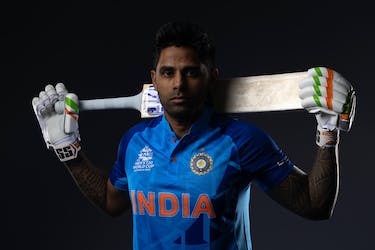 Yadav is the 23rd player to top the T20I batting rankings and only the second Indian to reach No.1 in T20 cricket after Virat Kohli

There is clearly no doubt over the fact that Suryakumar Yadav has been the most dominant batter in the T20Is in 2022 and that has rightfully earned him the top position for batters in the ICC Men’s T20I Player Rankings. Yadav smashed two half-centuries over the past week in the ICC Men’s T20 World Cup 2022 in Australia, forming a invaluable pair with Virat Kohli in the middle-order.

The Mumbaikar scored an unbeaten 51 off 25 balls against the Netherlands in Sydney and then scored a valiant 68 off 40 against South Africa in Perth - the single-most important factor behind India posting a respectable total. And these knocks have helped him overtake New Zealand’s Devon Conway and Pakistan’s Mohammad Rizwan, who had held the top spot since 4 September this year.

Yadav is the 23rd player to top the T20I batting rankings and only the second Indian to reach No. 1 in T20 cricket after Virat Kohli, who spent 1,013 days at the top in different periods from September 2014 to December 2017. Yadav’s tally of 863 rating points is also the second best by an Indian, the highest being Kohli’s tally of 897 in September 2014.

After hitting a swashbuckling 104 agaisnt Sri Lanka and then a terrific 62 against Sri Lanka, New Zealand’s Glenn Phillips has moved up five slots to reach a career-best seventh position. South Africa’s Rilee Rossouw is another one to enter the top 10 after scoring 109 against Bangladesh, moving up 17 slots to a career-best eighth position.