Test cricket is even harder when you only have three games to prove yourself : Khawaja 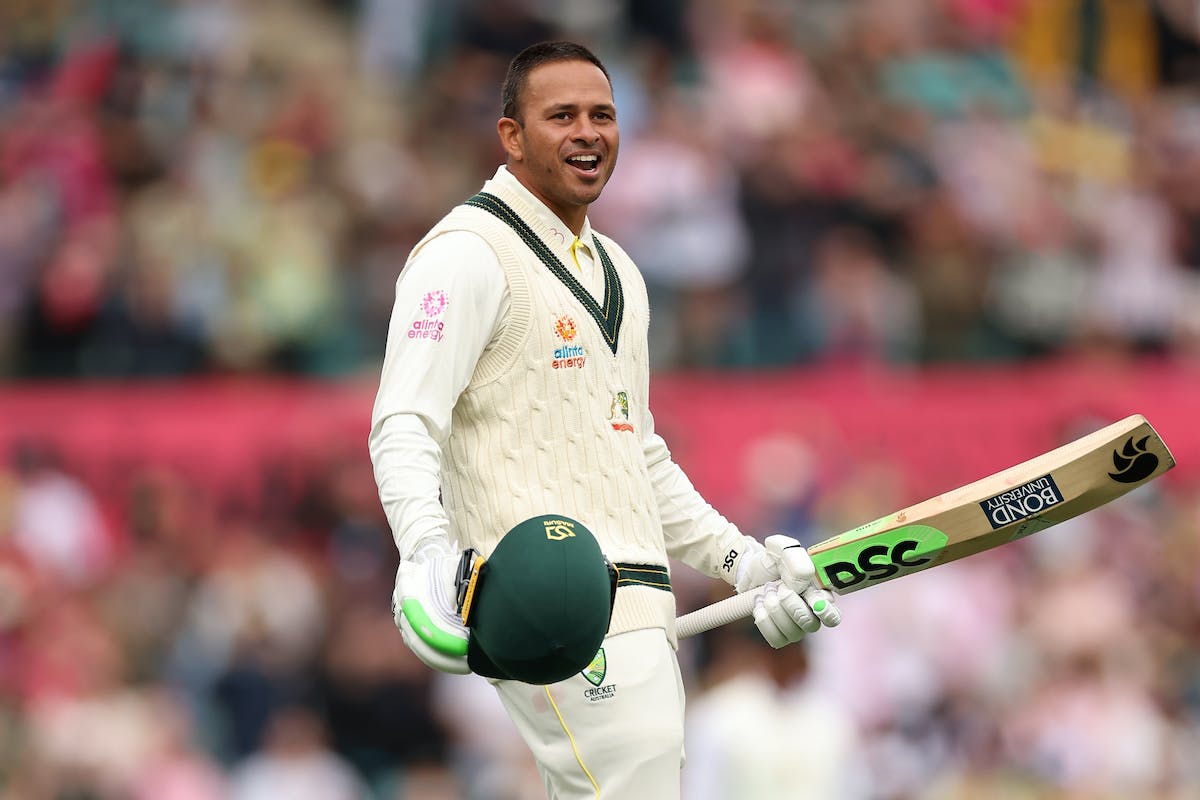 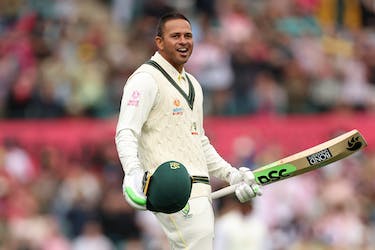 Test cricket is even harder when you only have three games to prove yourself : Khawaja

Australia, who ran India close in the 2017 Border Gavaskar Trophy, would be up for a better showdown this time

Australia will tour India next month for the Border-Gavaskar Trophy - the series that is important for both teams in order to qualify for the World Test Championship finals. Indian batters struggled hard in Bangladesh, exposing their spin game, the Australia series has come as a huge challenge and losing Rishabh Pant on the top of it makes matters even worse for the Aussies.

Australia, who ran India close in the 2017 Border Gavaskar Trophy, would be up for a better showdown and the kind of performances they have showcased in the home summer makes them prime contenders to upset the apple cart. Australia ruthlessly beat West Indies and South Africa with almost everyone raising their game by some notches.

Usman Khawaja, who played an important role in both series, has stated that the kind of stability that they have in the side now was not there in the previous sub-continent tours - which is one thing they are banking on for a better showing in the forthcoming tour.

"We've played a lot of games in the subcontinent," Khawaja said at the premier for season two of The Test documentary in Sydney, reported ESPN Cricinfo. "Every single player, particularly the batting, has played in the subcontinent numerous times and you take a lot from those experiences.

"Think the stability of this team is a big one, too. Every time I've gone to the subcontinent I've felt like there's been a lot of chopping and changing, talking about horses for courses back in the day, it's very hard to win cricket games when that's happening in my opinion. The stability there has been for this team, at least the last year and a half, I think that will put us in good stead."

Travis Head found a new lease of life to his Test career with 525 runs in five matches this summer. An average of 87.50 gives the impression that Head has come a long way since the debacle in the subcontinent. Khawaja believes that the kind of support that the player gets in the dressing room puts them up for varied challenges and the consistency in thought process makes things easier.

"I've been calling for it for a long time. Test cricket is hard enough, it's even harder when it feels like you only have three games to prove yourself. A lot of the young guys you were coming in during the last 10 years probably did feel that way in a lot of respects. Andrew McDonald and Pat are very good at that."

Talking about the Indian challenge, Khawaja said, "You can't go in with too many preconceived ideas. You have to play what is in front of you. It depends what wickets they serve up to what combinations we play and how you play on those wickets as well.

“Been there a few times, they have been challenging tours. We got pretty close last time we were there, we weren't too far away. Hopefully a few of us who were there have got some learnings for this time and hopefully we can impart some knowledge on the young guys and have a really successful tour."