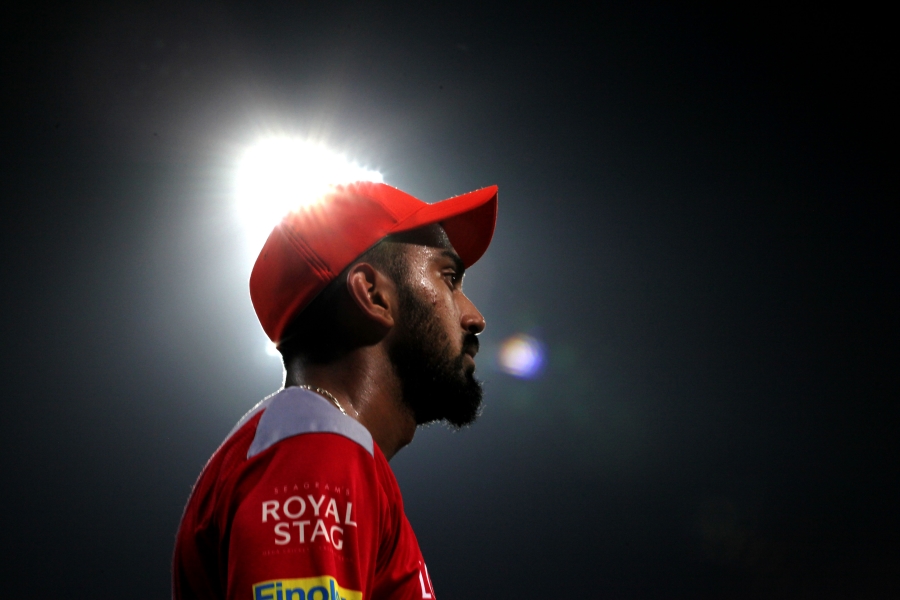 Kings XI Punjab have many visible problems in this IPL. The one that goes without much deliberation is at the top. A problem with their crown – captain KL Rahul

In IPL 2020, Kings XI Punjab lose a wicket every 48.6 runs on an average. Their batsmen have scored at a run-rate of 8.8 runs per over. Their batting average is the best and scoring rate is second-best in this IPL. How it is possible that a team with the best average runs per wicket and the second-best scoring rate is at the bottom of the pile winning just one in 5 matches?

Kings XI Punjab were unlucky in their first game. An inadvertent umpiring error resulted in a Super Over which they lost against Delhi. In the next game, they thumped RCB by 97 runs. Since then, they have lost three consecutive matches. The defeat margins suggest that there was no luck involved in those losses. There are many visible reasons with regards to their death bowling and unstable middle order. The one that goes without much deliberation is at the top. A problem with their crown – captain KL Rahul.

KL Rahul from a destroyer to an anchor

IPL 2018 was a breakout season for Rahul. He scored 659 runs - ending up as the third-highest run-scorer of the season. Among 16 players who scored a minimum 400 runs that season Rahul had the third-best strike rate (158.41). 10 out of 14 innings he played that season had a strike rate of over 135. In those 10 innings, he had an average of 72 and a strike rate of 171. In the other four innings where his strike rate was below 135, he averaged 20. Rahul established himself as a complete T20 player in that season.

Between IPL 2018 and 2019, Rahul was a regular in the India team in three formats apart from the one off-field controversy where he was sent back from the tour of Australia along with Hardik Pandya. That incident had an impact on Rahul as a person. He was quoted as saying, “I couldn't help but doubt myself, doubt my own character”. Post that unsavoury event, he was not the same flamboyant batsman in the next IPL. Rahul metamorphosed to a conservative accumulator of runs than becoming a destroyer at the top of the order.

Rahul was suspended from the ODI series against Australia and New Zealand in Jan-Feb 2019. In the following home series against Australia in March 2019, Rahul played just one ODI. Subsequently, he was selected for the upcoming World Cup in England. Keeping a place in the playing XI of Team India would have played an important role in his mind during the 2019 IPL where he focused on accumulating runs than focusing on how fast he scores.

Since 2019, Rahul is the leading run-scorer in IPL. However, his scoring rate at the top of the innings is not helping his team. Though he has an average of 60 in this period, his strike rate has come down to 137. In 19 innings since the start of IPL, Rahul has played 13 innings with a strike rate below 135. 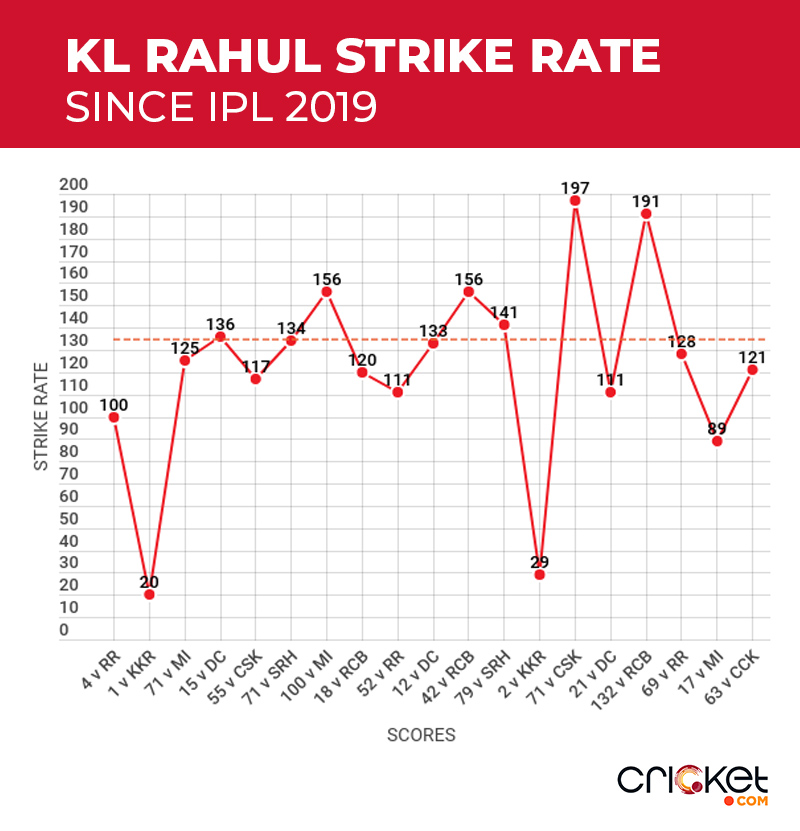 The burden of captaincy

KXIP historically has been an impatient franchise. In the 13th season of the IPL, Kings XI Punjab are playing under their twelfth captain and ninth head coach. In comparison, CSK have had two coaches and two captains in all these years. This puts Rahul the captain in a huge dilemma. He not only has to prove himself as a good batsman but also has to perform as a batsman and bring results to the table. Given the thin and out of form middle order and finishers in the batting line-up, Rahul seems to be tangled in a muddle of whether to bat until the end compromising on his fluent batsmanship or maximise in the Powerplay. At present Rahul could afford to be a conservative opener if he is in the shoes of Rohit Sharma. Mumbai Indians have three established finishers in Pollard and Pandya brothers, which KXIP does not have. 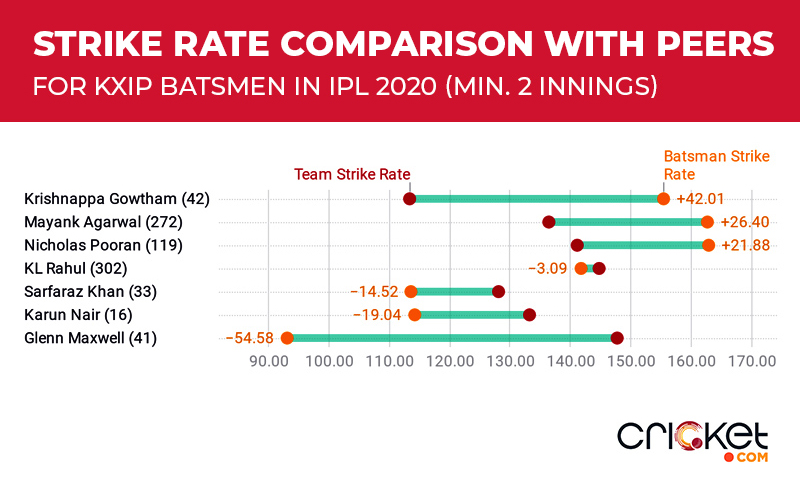 Speaking to cricket.com on the fantasy centre show, two-time IPL winning captain Gautam Gambhir said, I don’t understand how Maxwell gets into any IPL side. In the last 5 full seasons, Maxwell has scored more than 500 runs only once. According to Gambhir when a player comes with such a high price tag, he is expected to play many roles at many positions in a team. Maxwell has neither proved himself as an anchor nor a finisher in his IPL career so far. 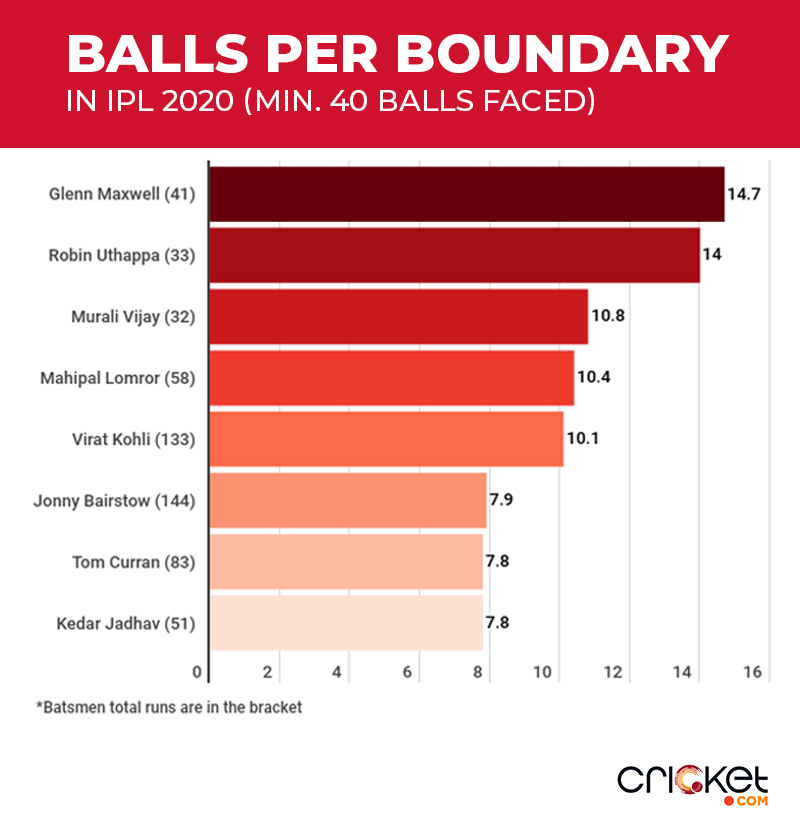 This IPL, Maxwell has faced 44 deliveries, has hit three boundaries and is yet to hit a six. His record of 14.7 balls per boundary rate is the worst in the tournament among the 44 players who have faced 40 balls or more. He remains the biggest white elephant in the KXIP setup.

True to their management style, KXIP have done the second-most number of team changes in this tournament so far. From a team management’s perspective, it could be horses for courses team changes. The most disappointing team of this IPL – CSK – even after losing three consecutive matches stuck with their core and got back to winning ways. Having lost four out of five matches, they need to win at least seven out of the remaining nine fixtures to give them a shot at finishing in the top four. They should have figured out by now who should be their core playing XI, else they are staring down the barrel yet again. 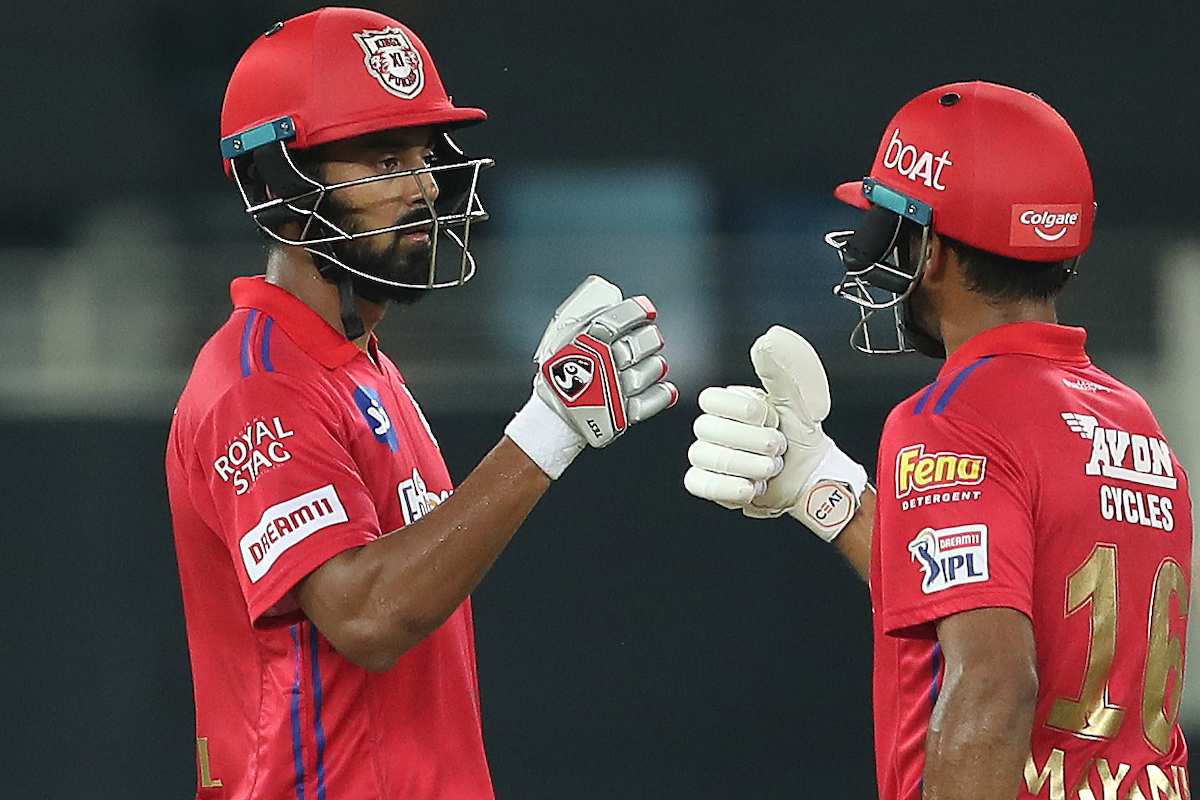