The unfulfilled dreams of conquering the final frontier 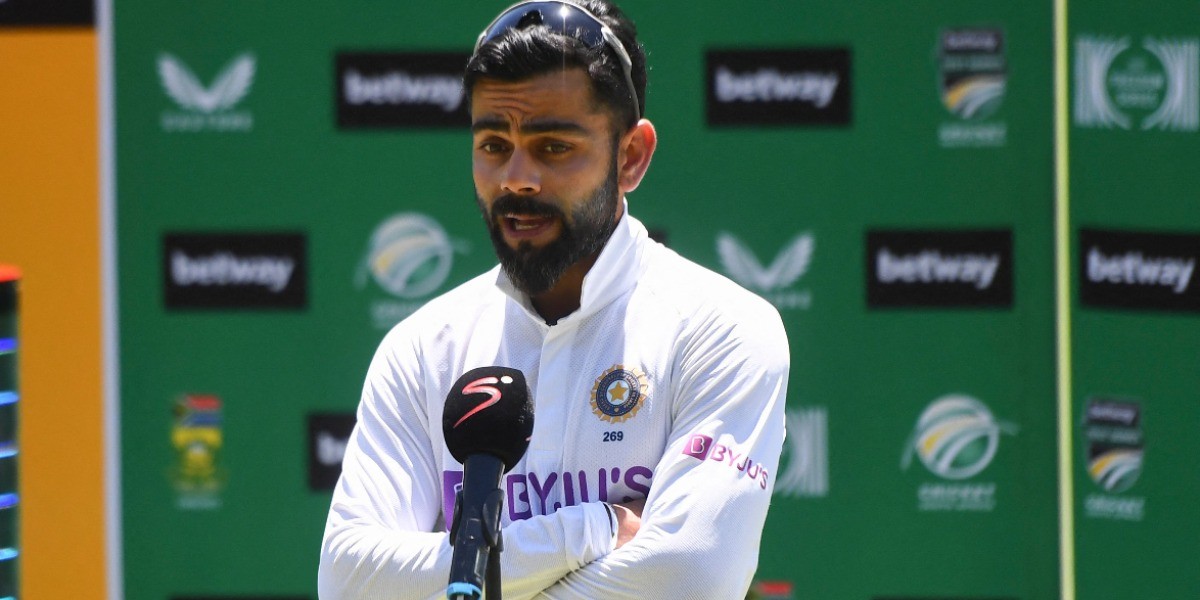 The unfulfilled dreams of conquering the final frontier

While hindsight is always a beautiful thing, the reasons for India’s loss couldn’t be farther from obvious

The South Africa series of 2021-22 will end up as one of Virat Kohli’s biggest disappointments as India’s Test skipper. They did extremely well as a unit in England in 2018 but were unfortunate to end up on the wrong side of the result. They compensated for the loss with wins in Australia twice and are now leading the five-match series 2-1 against England with a Test to spare.

From all accounts, India were hot favorites to win the series, rather comprehensively. South Africa were a team in transition, lacking spunk and match-winners whereas India seemed a team possessed. Hence, this series loss would hurt India the most - they didn’t just lose the series, but were comprehensively outplayed in the last two matches. While hindsight is always a beautiful thing, the reasons for India’s loss couldn’t be farther from obvious.

Rohit Sharma was a gamble India were ready to invest in, back in 2019, and how beautifully that paid off. Not only did Rohit ensure India had a successful Australia and England tour, the first of which saw them missing some of their key players, but also emerged as the most reliable batter in the side. With the Mumbaikar scoring 368 runs in 4 matches at an average of 52.57, KL Rahul found comfort at the other end and managed to break his rotten luck in the longest format of the game.

When it emerged that Rohit would miss the South Africa Tests, a lot of hope was pinned on Rahul. He did well in Centurion but runs dried up soon after. Mayank Agarwal averages 25.65 in away conditions and hence his ability to hang in there was always under the scanner. India felt the Rohit-shaped void in all the games with the middle order failing to provide the safety blanket of pure pedigree. 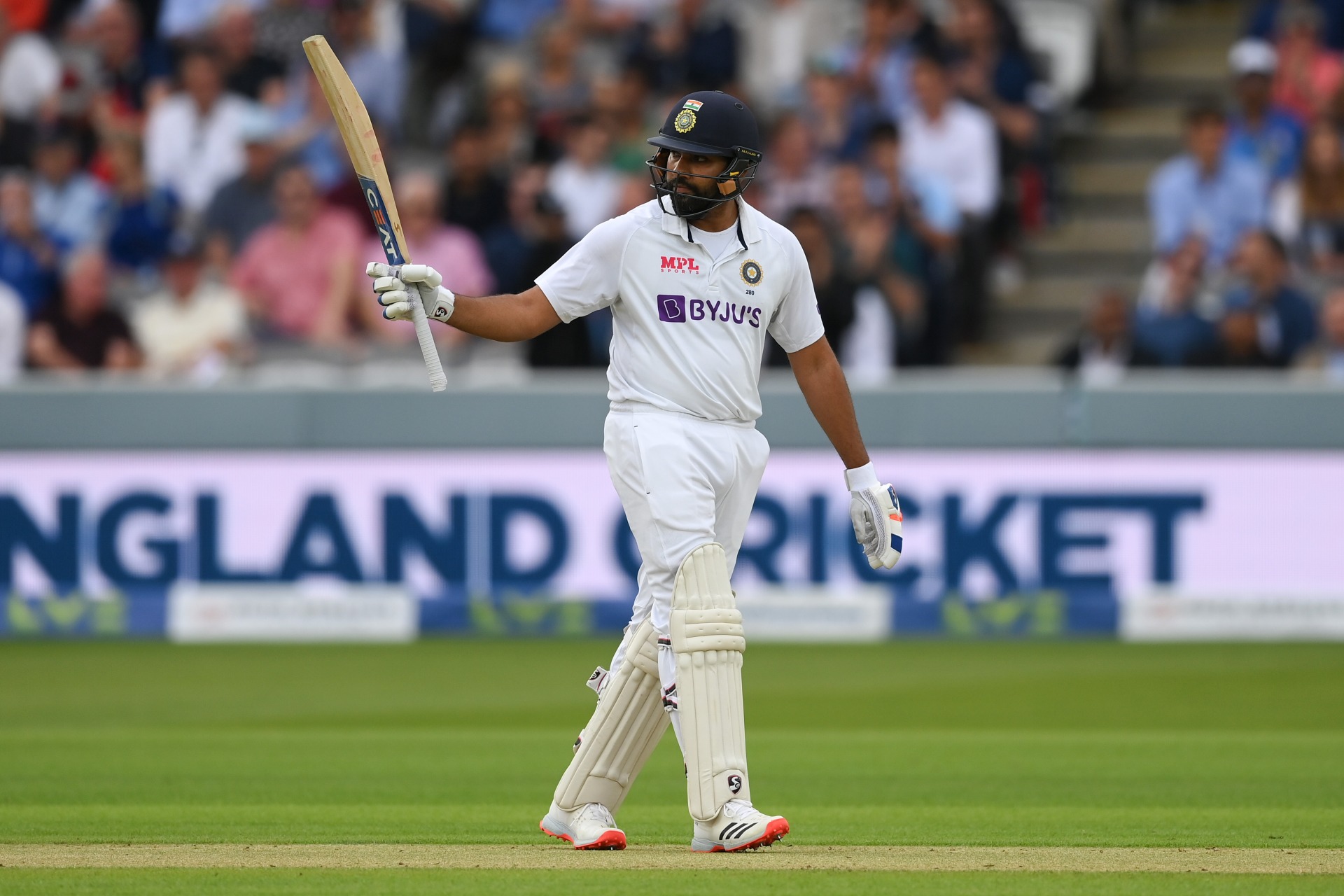 On the other hand, Ravindra Jadeja’s injury created a shape of big-sized that India had to rely on Ravichandran Ashwin at No.7. While Ashwin could surely bat, his impact was drawn down massively due to Jadeja’s absence. Since Jan 2019, Jadeja averages 39.55 with the bat and has picked 42 wickets at an average of 30.71. That impact was visibly missed with Ashwin averaging 60.66 for 3 wickets.

Surely, his underperformance has magnified Jadeja’s absence further, but it can’t be unsubstantiated that Jadeja has been India’s most important player in the last few years. Barring the batting and picking up wickets part, he also provided the kind of necessary control that was very much needed with India not having a control bowler at the other end. The story could have been contrastingly different with his absence.

India went with three pacers, one spinner, and one bowling all-rounder in their Playing XI. It is an aggressive set-up that has reaped dividends in the past but with comes a greater responsibility on the batters. Further batting Ashwin at No.7 had its own set-up problems. While Virat Kohli had been a big proponent of this aggressive strategy, the lacunae in the batting department were never addressed.

As a matter of fact, the Indian top seven averaged 27.8 while their South African counterparts scored 32.3 runs per dismissal. After the South African batting order (1-7) played 10 more balls per dismissal, exposing a fundamental problem in the Indian batting. The lack of assurance at No.7, which Jadeja provided big-time, was absent and hence, India came short of the total they would have envisioned.

The selectors stripped off the vice-captaincy tag from Ajinkya Rahane but the team management continued to show their support on Rahane the player. The Mumbaikar played all three games for 136 runs at an average of 22.66. He was dismissed by a virtually unplayable delivery on the third Test but his returns were exacerbated by the fact that India had a fit Hanuma Vihari and Shreyas Iyer on the bench. 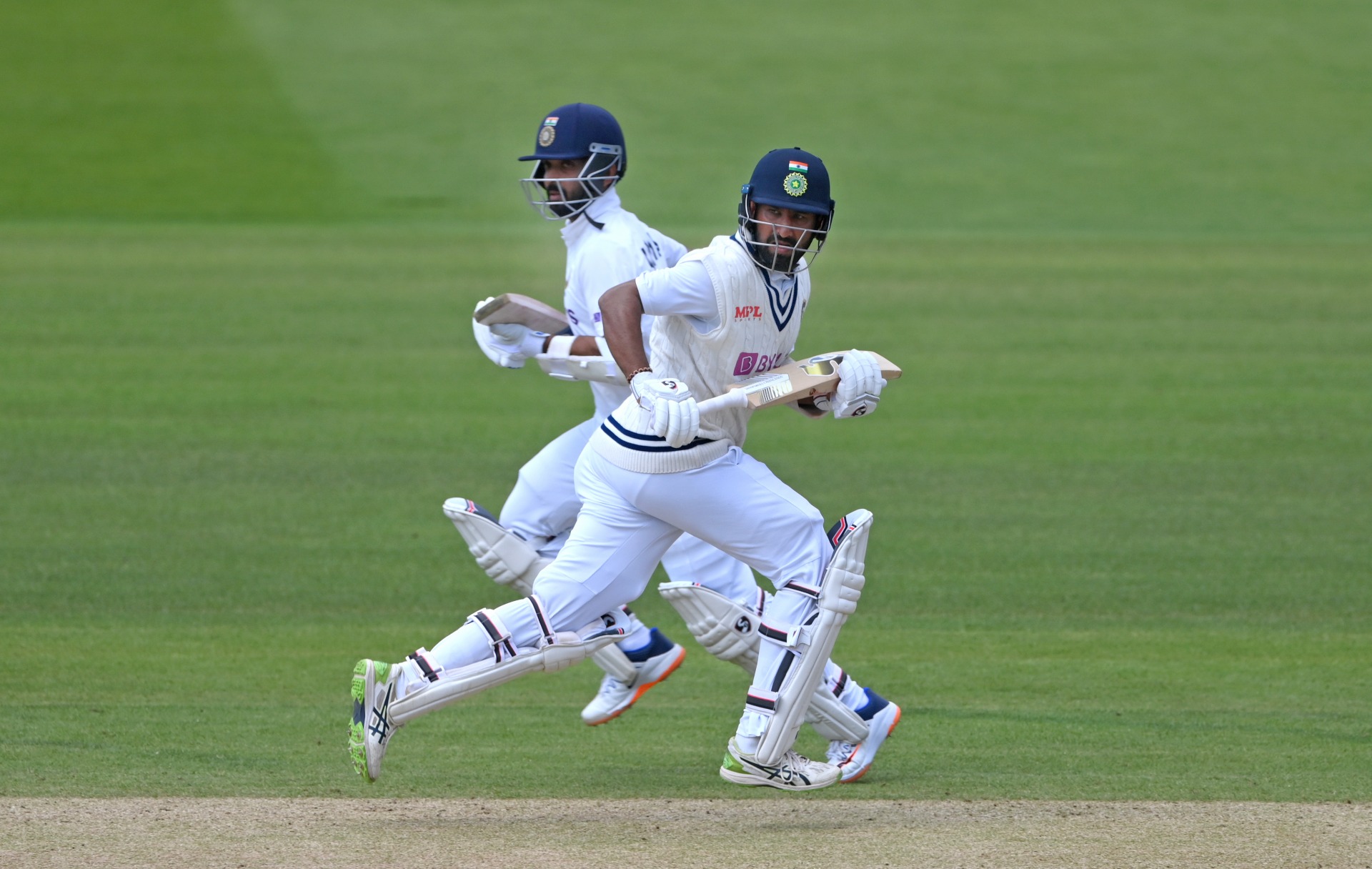 On the other hand, Cheteshwar Pujara didn’t inspire any confidence either. In the last 20 matches, dating back to February 2020, Pujara has an average of 26.3 with his last century coming in January 2019 in Sydney. While Pujara’s role was pretty different from Rahane’s, the fact that he lacked runs didn't miss the eye. Even if it makes sense to hold on to Pujara for the Sri Lanka series, time is possibly up for the selectors to bring in fresh impetus.

While there is no denying the quality of Jasprit Bumrah, Mohammed Shami, and Mohammed Siraj, does India really have a secondary line of pacers to act as the holding bowler? The answer is simply No. Ishant had done that for a majority of his career, but if the recent selections are anything to go by, the Delhite is all but done with Test cricket.

Umesh Yadav, for all his brilliance in home conditions, doesn’t provide control in away conditions. Shardul Thakur may be enjoying a purple patch of sorts but too erratic to be trusted. That left India in a catch-22 situation from which they couldn’t recover once Siraj suffered an injury.

Also, that brings home the point that India may need to balance their future performances with that in mind and also need to ensure that they can erase the memories of South Africa 2021-22 with a complete performance in the next overseas cycle. 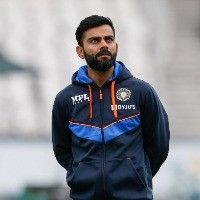 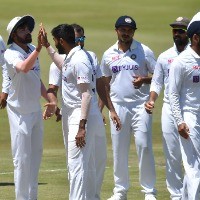 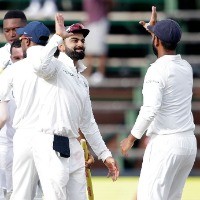 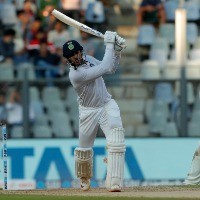 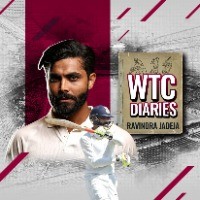