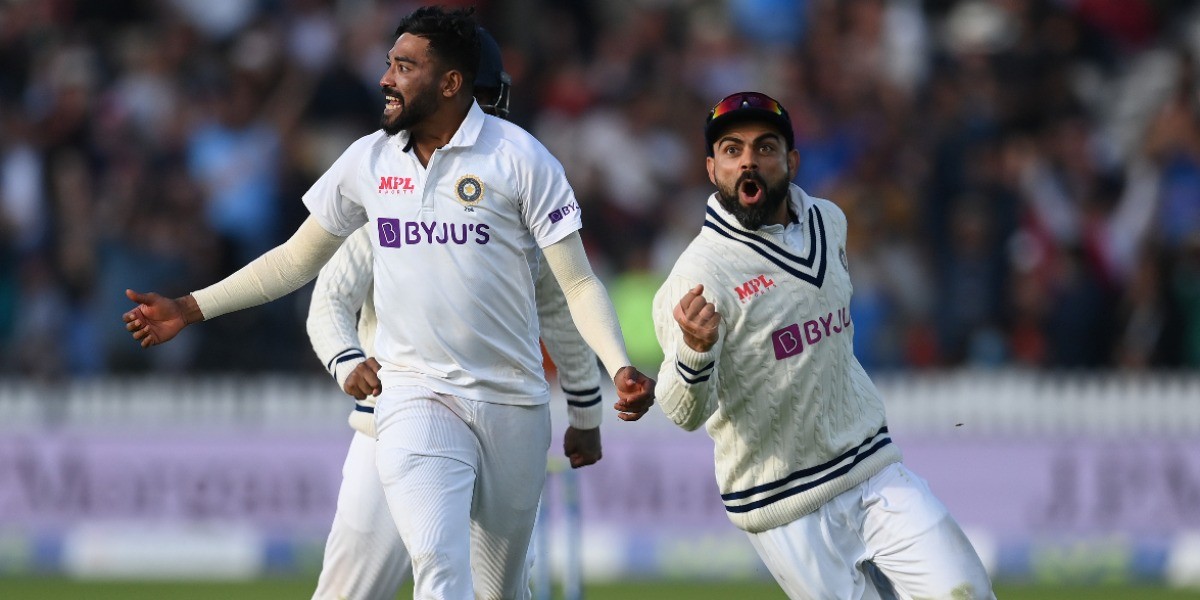 The moment Mohammed Siraj castled James Anderson with an absolute peach, the camera suddenly blurred on the batsman, and immediately, focus shifted towards a pumped up Jasprit Bumrah in the background with the batter holding the pose. It was camerawork and TV direction of the highest proportion - pretty much like the in-sync crowd celebration at Leeds when Ben Stokes guided England to one of their most famous victories in 2019.

The picture, in more ways than one, was a true representation of the changing dynamics of Indian cricket and the ability to pounce on the opposition at every given opportunity. You sustain credibility by doing great things time and again and India have done that not once, not twice but many times now in the last few years. Be it Jo’ Burg 2018 or Trent Bridge 2018 or Melbourne 2020 or Brisbane 2021 and now Lord’s 2021 - all are memorable for an Indian fan not only because India won but the precision with which they have won it. History will forever remember the madness and belief that pushed these bunch of fierce Indians to achieve glory from the most unlikely of the situations.

“Have been a part of the winning Test last time under MS. That was pretty special,” Kohli said in the post-match presentation. “But this one, to get a result in 60 overs is quite special. And especially with someone like Siraj playing for the first time at Lord's and he bowled superbly. We decided 60 is our mark.” 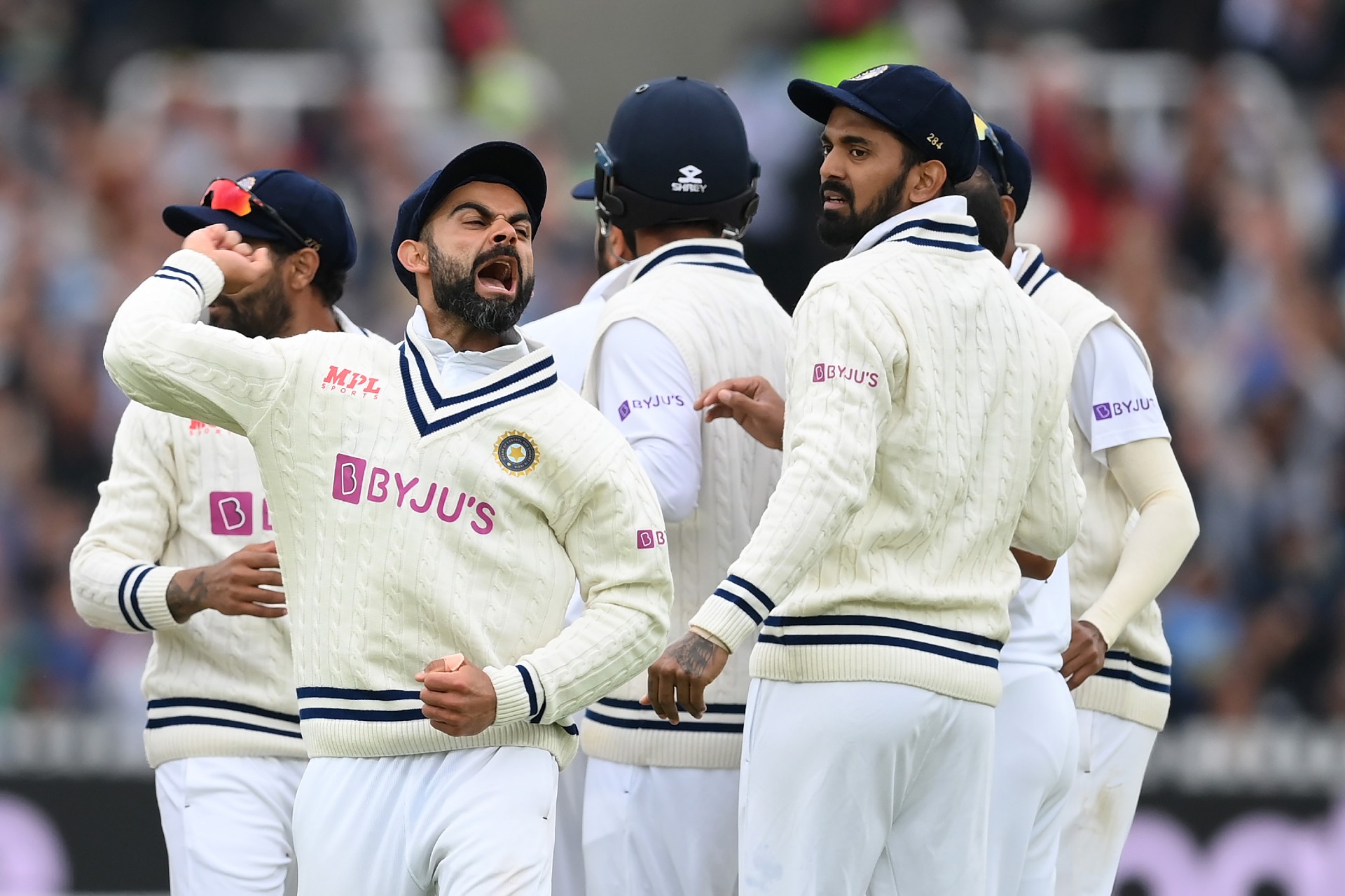 When India started their SENA cycle in 2018 after great success at home and Asian conditions, Ravi Shastri and Virat Kohli announced something that, then, seemed like hyperbole. India wanted to beat them, with no quarter given and none taken. Ishant Sharma’s second coming was still into the future, Shami was veering two spectrums of breath-taking brilliance and erratic performances, Bhuvneshwar Kumar’s injury concerns made him a doubtful figure ahead of every Test and Bumrah was still a product without beta testing. No one knew what was coming.

Even though India missed the chance to beat South Africa by a whisker, returning with a 1-2 series loss, England offered them a chance for ages. The scoreline flattered, as many would agree, and they were also on the wrong side of the luck. Virat Kohli lost five tosses, weather deceived them right from the Lord’s Test, and the lower order cracks - with both bat and ball - put them in a difficult situation.

India’s top and middle-order fought toe to toe with the Englishmen. But each of the three wickets in England’s lower-order (positions 8 to 11), added 11 runs more than India on an average. In both innings of a Test, this amounts to a difference of 66 runs. More than the margin to the first and the fourth Test. The Sam Curran conundrum pushed them against the wall from which recovering was darn difficult. But this is Test cricket and you expect the players to stand up. India found wanting in that regard but, either way, it seemed that the stars are not ready to align for them yet.

In the ongoing series, so far Indian lower-order have scored runs at 23.1 per wicket and survived 37.6 balls per dismissal. On the other hand, the corresponding numbers for the English side is a mere 8.3 runs and they have lost wickets in every 16.7 balls. That is some telling difference. At the heart of India’s turnaround in the 2021 Pataudi Trophy lies magnificent control and not giving away any freebies. “Batting coach has worked really hard with the boys. When we were No.1 we were getting runs from the lower-order. Then we shied away from it. But now they (lower-order) have the desire in them to get the runs and do well for the team. We know how priceless those runs are,” Kohli said later.

India didn’t have a pace-bowling all-rounder either. The likes of Sam Curran, Chris Woakes, or even someone who could contribute like Pat Cummins and Mitchell Starc were missing. Hardik Pandya’s injury had made them short-handed but the way they came back all guns blazing to finish the tantalizing prospect was what signified the evolution of the Indian cricket team’s psyche in the last four years.

All of that culminated in a historic win in Australia earlier this year but this Lord’s win has put things into context. Kohli is still losing the toss, India are still batting when the conditions are toughest while England enjoyed a day out with the bat when the weather and pitch were at their absolute best. But three years on, this Indian side is relentless, they would continue to pounce on and with or without luck, can bury any side in any part of the world. As Jonathan Liew puts it for the Guardian, “It was a victory born of Total Kohliism: a captain who may no longer lead with the bat but who has moulded this team in his brazen image” but it was the collective success that would hold them together for immeasurable success.

“You go after one of our guys and all XI of us will come back,” KL Rahul summed it up quite aptly. 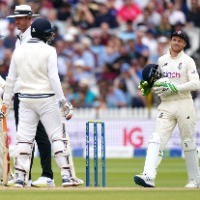 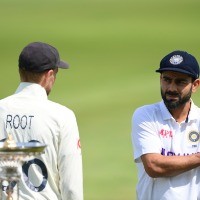 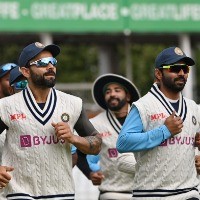 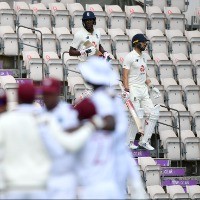