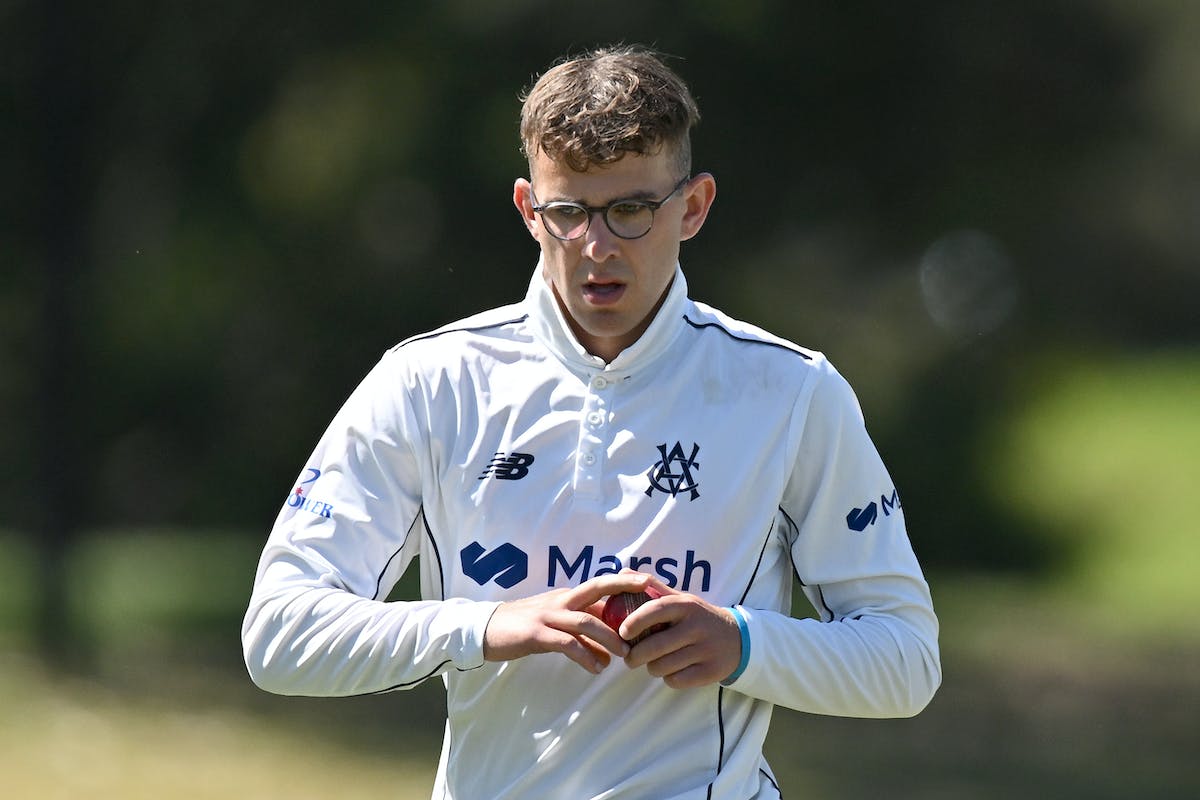 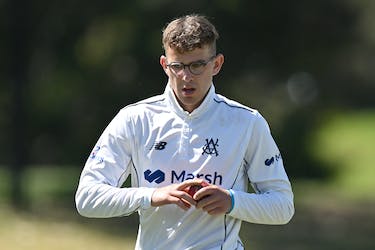 Australia have announced the squad for the upcoming Border-Gavaskar Trophy in India, with Victoria spinner Todd Murphy joining Ashton Agar, Mitchell Swepson, and Nathan Lyon as the four spinners in the 18-member squad.

The rise of Murphy in Australian cricket is seen as a breakthrough for many. The spinner had just played just one first-class match before 2022, but everything changed last year as he continued to showcase brilliant performances for Victoria, Australia A and the Prime Minister's XI over the past 12 months.

As a matter of fact, none of the spinners in the Sheffield Shield this year has better average than Murphy with the spinner having taken 14 wickets at 17.71 in just three matches.

“Todd Murphy has progressed quickly having impressed in domestic cricket and recently with Australia A. With those performances Todd has emerged as a strong spin option,” Selection Chair George Bailey said.

“Selection in this squad also provides another opportunity to spend time alongside Nathan Lyon and assistant coach Daniel Vettori in India which will be invaluable to his development.”

Also Read: Agar’s underwhelming return gives Australia all the reason not to trust him in India

However, what has come as a big setback for the Aussies is that Mitchell Starc has been ruled out from the opening Test in Nagpur as he is recovering from tendon damage to his left middle finger. Cameron Green is also not sure to be fit for the first Test but CA haven’t shared any details about his recovery status.

"Each game in India we might need to chop it up slightly differently," Cummins said following the drawn third Test against South Africa. Maybe one game it's three quicks, maybe another it's one quick. We'll get over there and see."

Michael Neser, despite putting up a strong performance 5-56 against the West Indies in Adelaide, he has been missed out as CA preferred to have Scott Boland as the reserve quick. As a substitute keeper to Alex Carey, Cricket Australia carried Peter Handscomb, leaving out Josh Inglis from the squad. Handscomb was a part of the Australian team that toured India in 2017.

“Peter Handscomb deserves his place back in the squad. His domestic form has been strong recently and Pete has proven he can perform at Test level. His experience against spin on the subcontinent is valuable and he is also an exceptionally good close to the wicket catcher,” Bailey said.

The 2023 Border Gavaskar Trophy will be kick starting in Nagpur on February 9 before the caravan moves to Delhi, Dharamsala and Ahmedabad for the remaining three Tests.