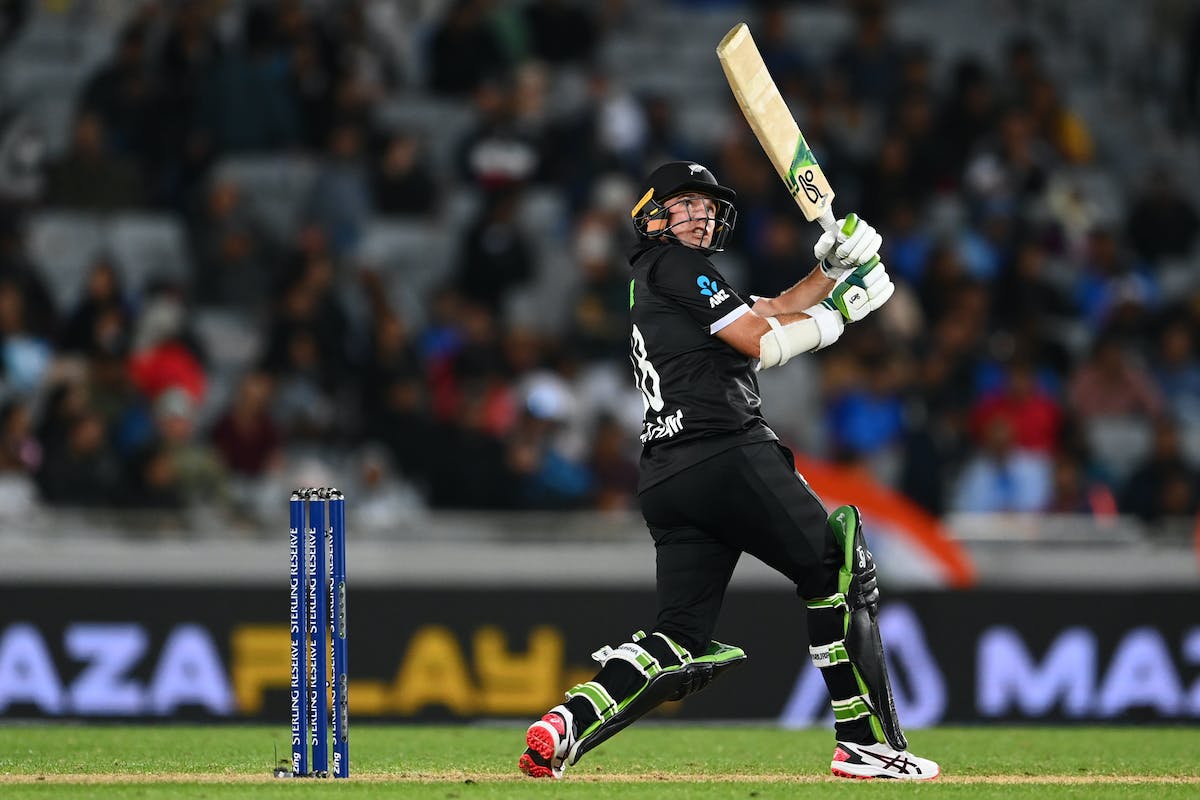 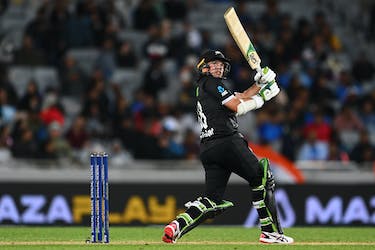 Tom Latham will captain the ODI series against India, with Chapman and Duffy being recalled to replace Williamson and Southee for the series

New Zealand Cricket (NZC) have announced the squad for the back-to-back ODI series against Pakistan and India with Henry Shipley earning his maiden Blackcaps call-up for the January tour. NZC have named split ODI squads for each series, as player and staff workloads continue to be managed.

Kane Williamson and Tim Southee along with coaches Gary Stead and Shane Jurgensen, will return home after the Pakistan ODIs in Karachi (January 10, 12, 14) so as to prepare for the home series against England in mid-February.

Luke Ronchi will take over as head coach of the side for the three-game ODI series and for as many T20Is in India, and will be assisted by NZC network coaches Bob Carter and Paul Wiseman.

Tom Latham will captain the ODI series against India, with left-hander Mark Chapman and pacer Jacob Duffy being recalled to replace Williamson and Southee for the series. Henry Nicholls (58 ODIs) and Ish Sodhi (37 ODIs) have been recalled for both series.

The squad for the T20I series against India will be named in the week of January 9, after the opening rounds of the Super Smash. Shipley has been a stand-out player on the domestic scene for the past few seasons, delivering a number of match-winning performances across the formats, impressing the selectors with his all-round skills.

A tall (1.96m) right-arm pace bowler and middle order power batsman, Shipley was the leading wicket-taker in last season’s Super Smash and is joint-second on the Ford Trophy wicket-taking table after claiming a hat-trick against the Wellington Firebirds in November.

“Henry’s an exciting talent who we’ve had our eye on for a while. He’s taken his game to another level in the past 12 months, and we’re delighted to see his progression given how valuable genuine all-rounders are in any cricket team,” Larsen said.

“It’s encouraging to see players putting their hands up in our domestic competitions and their performances being rewarded with selection for the national team,” he said.