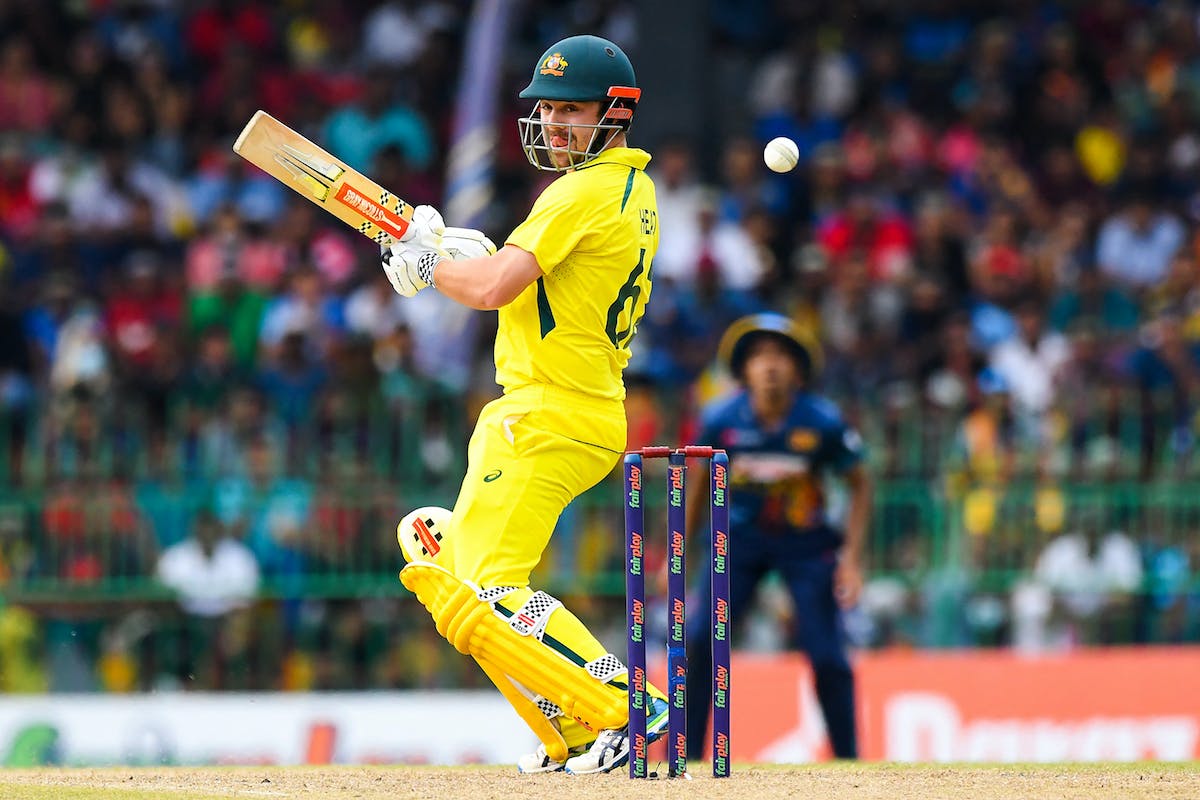 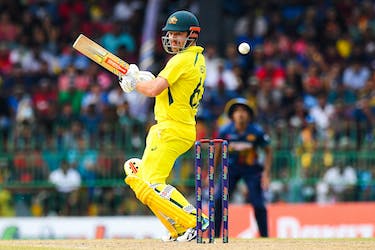 Prolific lefthander Travis Head returned to Australia's ODI squad for their three-match series against England which will also Pat Cummins' first outing as the ODI skipper. Opening batter Marcus Harris made a return to the Test side for the subsequent two Tests against West Indies.

Head has been in excellent form in the ODIs this year, scoring 310 runs from six matches at a strike rate of 112.7, including 70 not out against Sri Lanka besides 89 and 101 against Sri Lanka. The lefthander was unavailable for their home series against Zimbabwe and New Zealand due to paternity leave.

Allrounder Cameron Green was also named in ODI squad. Head is most likely to open alongside David Warner in place of Aaron Finch, who retired from ODIs in September.

"Our focus is to continue to build a squad with an eye to next year’s World Cup under Pat as the new ODI captain, so it’s an important series. Travis Head returns in place of Aaron Finch having played well in Pakistan and Sri Lanka earlier in the year. He has demonstrated flexibility in the types of roles he can play in our ODI line-up. Our next opportunity in the ODI format will be in India next year which will allow us to experience similar conditions as for the World Cup in October," Chief Selector George Bailey said in an official release.

For the two Tests against West Indies, which will be played in Perth (November 30 - December 4) and Adelaide (December 8-12), Australia recalled Marcus Harris who was dropped after his poor performances in the Ashes.

Harris did not make the cut for the Test series in Sri Lanka and was among the reserves for the series against Pakistan. The lefthander played nine County Championship games for Gloucestershire and scored 726 runs from 16 innings. In the ongoing Sheffield Shield, he scored 287 runs in five innings for Victoria.

Pacer Scott Boland, who claimed 18 wickets from three Ashes Tests on his debut, also returned to the Test side.