Very pleased with the way we bowled: KL Rahul 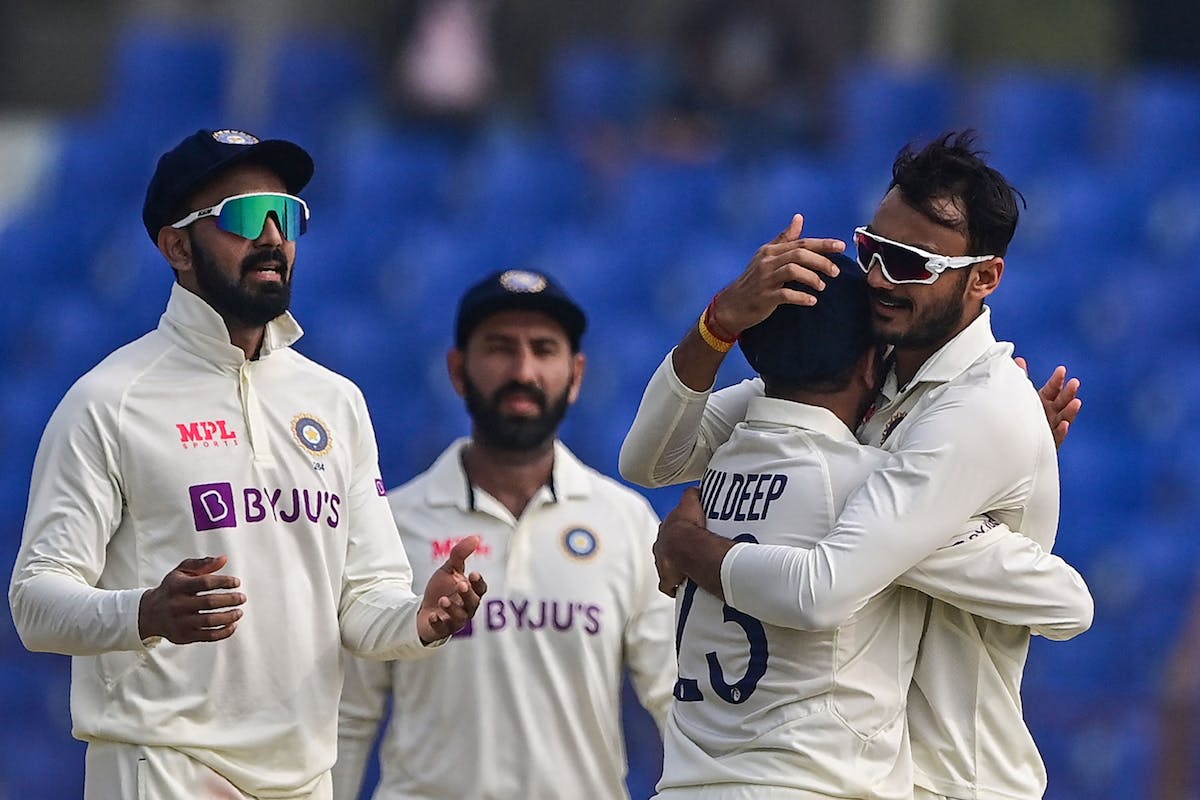 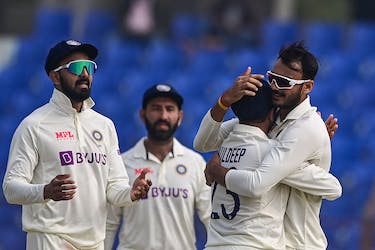 Very pleased with the way we bowled: KL Rahul

India needed only an hour on the morning of the fifth day to record a comprehensive 188-run win against Bangaldesh in the first Test at Chattogram.

In pursuit of 513 runs in the last innings, Bangladesh lost six wickets for 272 runs at the end of the penultimate day. The onus of the side relied heavily on Shakib Al Hasan and Mehidy Hasan Miraz to lead Bangladesh's resistance on the final day.

However, the Indian bowling unit managed to get rid of the duo in quick succession, and it was only a matter of time before they took a 1-0 series win.

Indian skipper KL Rahul was pleased with the performance of the team, "We've been here for a while, and the one-day series did not go as we wanted. It was a hard-fought Test match, and we had to really work hard for this win, " he said in a post-match presentation.

Rahul also heaped praises on the bowling unit for being consistent with their line and length on a wicket, not assisting the bowlers.

"The way their openers batted, we had to work hard. Our intensity was really high. Very pleased with the way we bowled because the pitch wasn't really assisting the bowlers, but they found something," he said.

"Umesh bowled a couple of great spells and brought us back into the game. We've built this attack over the years. They are showing what quality they have," he further added.

In the third innings, Shubman Gill notched up his maiden Test hundred, and Cheteshwar Pujara smashed his fastest hundred to help India declare at 258 runs.

"We batted well in the first innings as well. It was a job well done by Shreyas and Puji, even Pant's counter-attack. I am really happy for Gill and Pujara, and they utilised the opportunity," Rahul said.

On the other hand, Shakib rued lack of partnerships as one of the reasons for Bangladesh's downfall in this Test.

"It was a really good wicket to bat on. We didn't bat well. Playing after 5-6 months wasn't ideal, but there should be no excuses. A lot of credit to India for the way they bowled. They bowled in partnerships and created pressure," he said.

"Zakir Hasan has been scoring a lot of runs in domestic runs, that's why we picked him. Hopefully, he scores a lot more centuries for Bangladesh. We have to play good cricket for all five days. We have to play four good innings to be able to get a result, especially against India," he concluded.