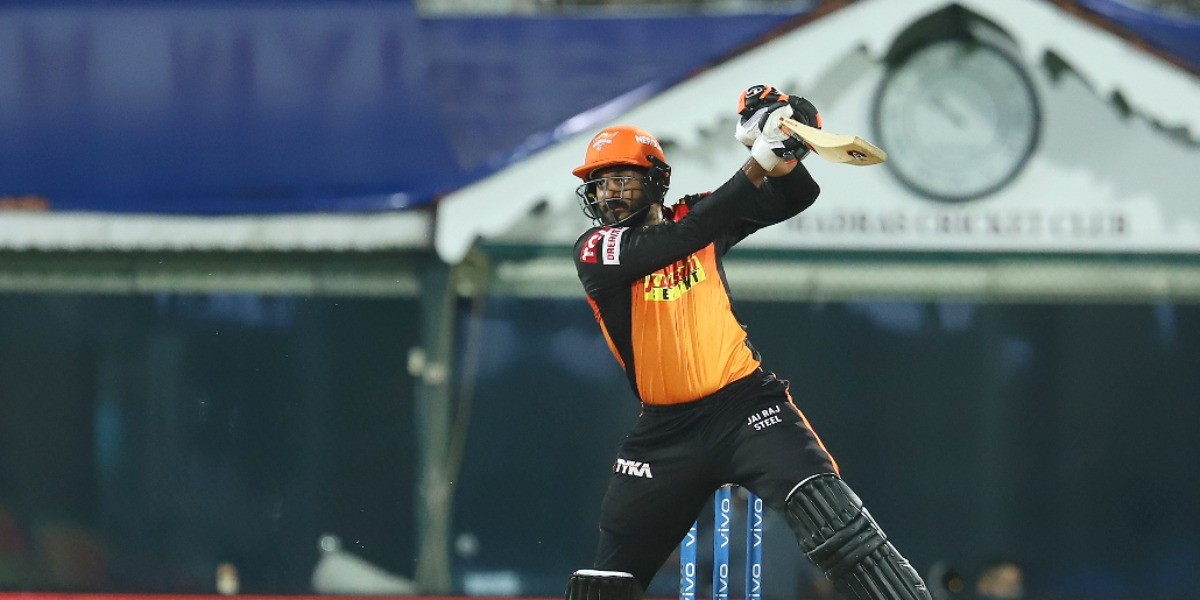 All-rounder Vijay Shankar will lead Tamil Nadu in the Ranji Trophy matches that will be played in Ahmedabad while M S Washington Sundar will be his deputy. The squad includes three newcomers- medium-pacers R Silambarasan and P Saravana Kumar apart from batter B Sai Sudharsan.

The team boasts of a strong batting line-up that includes the in-form B Aparajith and B Indrajith, N Jagadeesan, M Kaushik Gandhi and Sudharsan, apart from the power-hitting M Shahrukh Khan and skipper Vijay Shankar.

He further said Dinesh Karthik was not available for the tournament. Tamil Nadu begins its Ranji campaign in Elite Group 'B' with a match against Jammu & Kashmir on January 13, 2022.

The state team had won the Syed Mushtaq Ali Trophy before finishing runner-up in the Vijay Hazare Trophy 50-overs tournament which concluded on Sunday last.