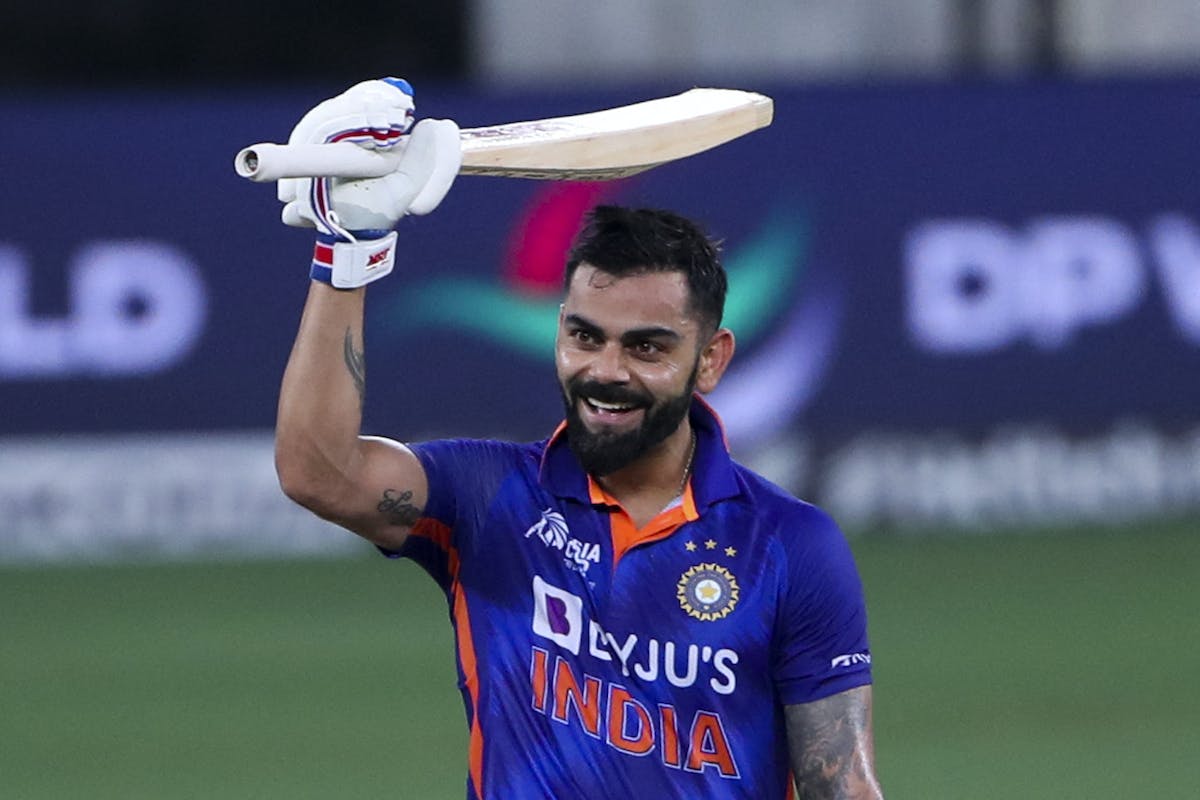 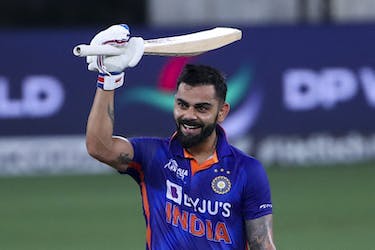 Kohli made handsome gains after he produced a dominant batting display (276 runs in five matches) in the continental tournament held in UAE that also saw him scoring his first international century in almost three years.

Middle-order batter Suryakumar Yadav continued to remain the best-placed Indian batter as he held on to the fourth spot with 755 points in the batting list headed by Pakistan's Mohammad Rizwan (810).

Indian skipper Rohit Sharma also held on to his 14th position in the list with 606 points. On the list for bowlers, India pacer Bhuvneshwar Kumar dropped a place to be ranked seventh while spinners Ravichandran Ashwin (up nine places to 41st) and Axar Patel (up 14 places to 57th) have also made notable gains.

The Pakistani bowling duo of Haris Rauf (up nine places to 25th) and Mohammad Nawaz (up seven places to 34th) were the biggest gainers after their strong performances in the Asia Cup.