We focused on making every day entertaining for fans: Stokes on Bazball 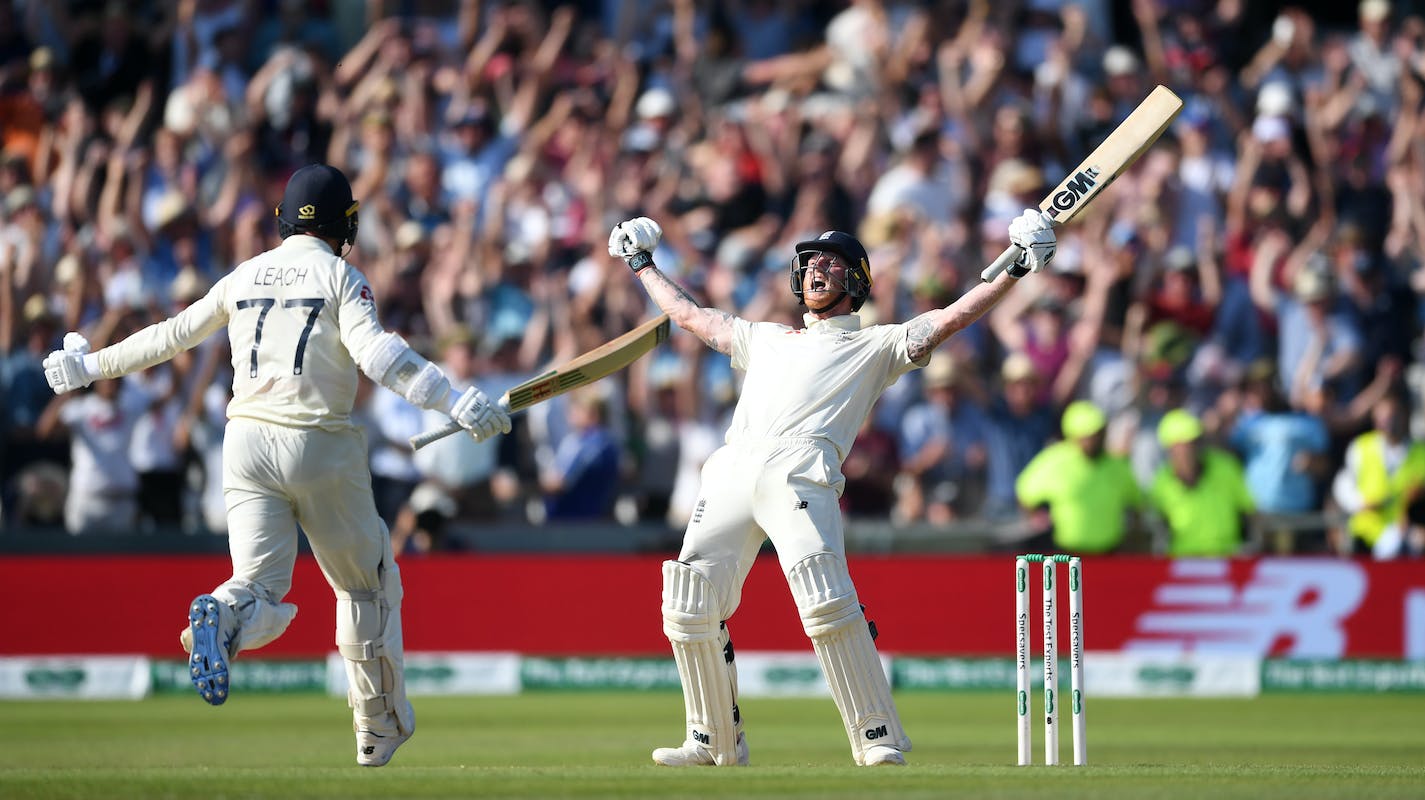 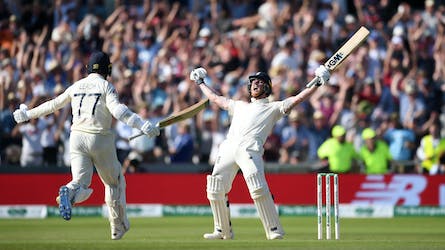 We focused on making every day entertaining for fans: Stokes on Bazball

Pushing for results and making every day's play entertaining for the fans were the biggest changes in approach which England had to make under Ben Stokes and head coach Brendon McCullum. Since succeeding Joe Root as the Test captain, Stokes' positive attacking strategy has led England to nine wins out of 10 matches. They recently ended the year with a 3-0 whitewash of Pakistan in their own backyard.

Speaking with legendary England allrounder Lord Ian Botham on BBC Radio, Stokes discussed how it was important for him to fight for the survival of Test cricket in a time when smaller formats were taking over the fans' attention.

"Test cricket has been spoken about in a way I don't like. It is losing the attention of the fans with all the new formats and franchise competitions. We understand there are so many opportunities for players away from Test cricket. But for me it is so important for the game. I love playing Test cricket and felt we could do something different. Taking the result away from the mindset is a great starting point. Putting focus on making every day entertaining. Not allowing people to know what is going to happen. If people turn up excited about what they are going to watch you've already won before a ball has been bowled," Stokes said.

Botham agreed with Stokes' philosophy as he felt that Test cricket's good health means the sport is in good stead.

"It's about putting bums on seats. People now want to watch the game. You will lose the odd game but people are wanting to see Test cricket again. If we lose Test cricket, we lose cricket as we know it," Botham said.

While Test cricket has managed to be entertaining in the past few years along with T20 cricket and other new formats, international calendar has seen a great decline in the number of ODIs played every year. Stokes, who retired from the format earlier in the year, was heavily critical of the erratic scheduling which has affected the quality of international cricket.

"The scheduling doesn't get enough attention that it should. A great example is England's one-day series against Australia after the T20 World Cup. That was shoving three games in there. It made sense to someone to schedule a series which meant nothing," the 31-year old said.

"Some people say 'you are playing for England, that should be enough'. But there is a lot more to factor in. You want international cricket to be the highest standard. But we have seen a lot of different squads being picked and players being rested, and that's not the way international cricket should go," he added.

Botham's name was immortalized when he masterminded England's miraculous victory at Headingley in 1981 Ashes after following on with an unbeaten 149. 38 years later, Stokes did something similar at the same venue against the same opposition, when he clobbered 135 not out to win the game by just one wicket. Both the greats remembered their inspirations growing up and among peers.

"I've got lots of great memories of Headingley. But I also had Bob Willis (in 1981), who took 8-43. I was there at Headingley in 2019 and I thought 'this is fun, this is how it should be played'. I loved watching the Aussies, their shoulders dropped, it takes a lot to do that. Stokes is box office. He empties bars," Botham said.

"Moments like that in sport should always be cherished. The miracle of Headingley 1981, everyone who knows cricket knows about that. So for my moment to be compared is pretty cool. Andrew Flintoff was the all-rounder for me growing up. Flintoff would have been compared to Botham and I got compared to Flintoff," Stokes said.