Whatever we have done is within the rules: Harmanpreet on Dean's run-out 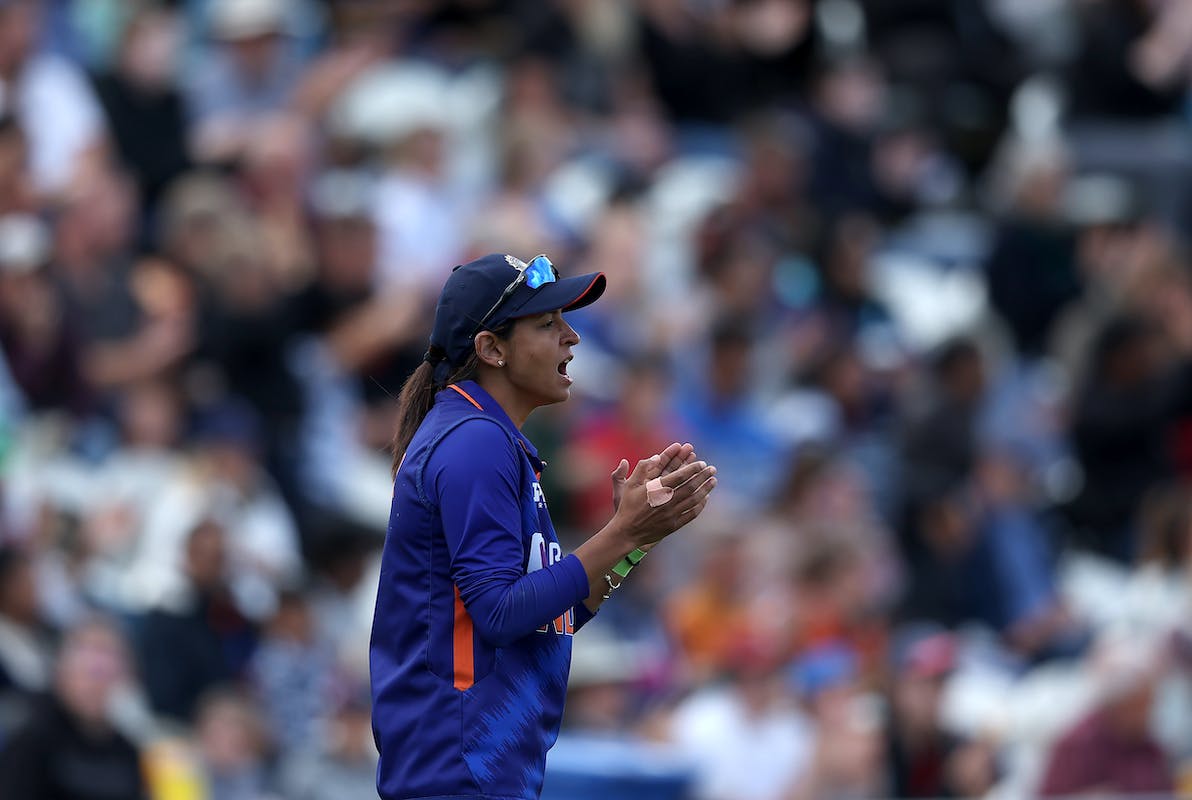 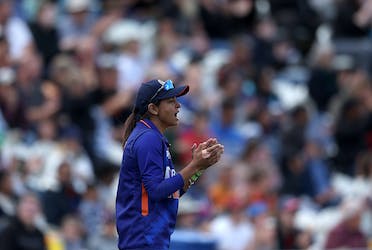 Whatever we have done is within the rules: Harmanpreet on Dean's run-out

The Women's Asia Cup is returning to the international calendar after a four-year-long hiatus, with the defending champions, Bangladesh, all set to host the eighth season of the competition.

The runner-up in the last edition, India will lock horns against Sri Lanka in the second match of the Asia Cup on Saturday, 1st October, in Sylhet. The Women in Blue are riding high on confidence after their emphatic 3-0 series win over England in their own backyard.

While they were dominant through the white-ball series, the run-out of Charlie Dean backing up at the Home of Cricket has been a major talking point all through social media.

In a pre-match press conference, Harmanpreet Kaur said, "We were noticing from the last couple of games that she was taking a long stride and taking undue advantage. So I think it was Deepti's awareness, and it was not part of the plan to get her out like this, but everybody is out there to win a game."

"It is very important to play within the rules and whatever we have done was within the rules, and we need to move on from it and focus on the coming games," she further added.

The skipper stated that their aim was to follow the process and stick to their plans in England which helped them reap massive dividends.

The Women in Blue will compete in plenty of T20I matches before the World Cup set to commence early next year in South Africa, giving the team plenty of opportunities to fine-tune their combinations ahead of the marquee event.

"There will be a lot of T20 matches as opposed to ODI games because the World Cup is coming, and we want to have a good number of matches that we have played. We can give the players a lot more opportunities to gain some valuable match time in the middle in the lead-up to the T20 World Cup," Harmanpreet said.

The 33-year-old also backed Shafali Verma to come good in the series and was excited with the inclusion of Jemimah Rodrigues in the side. The right-handed Mumbai batter missed the women's Hundred and the white-ball series against England due to a wrist injury but has recovered just in time for the Asia Cup.

"Jemimah is completely fine and fit for the tournament. She batted today in the nets and looked good, so she is fit to play. Also, in the net sessions we have had here, Shafali is doing really well. With regards to her performances, it is part of the game, and everybody goes through it."

"It is about spending time in the middle, and if she gets over that patch, she will be back in form. This is a great platform for her to express herself and play some free cricket and get enough match time," she added.

Harmanpreet also stressed on the team's willingness to improve every day and shared insights on the feedback received by Jhulan Goswami post her retirement.

"After her last game, she spent around 30 minutes with us sharing her experiences and what she expects from the team in the future. She highlighted the areas we need to work on as we as a team are looking to improve each day," she concluded.